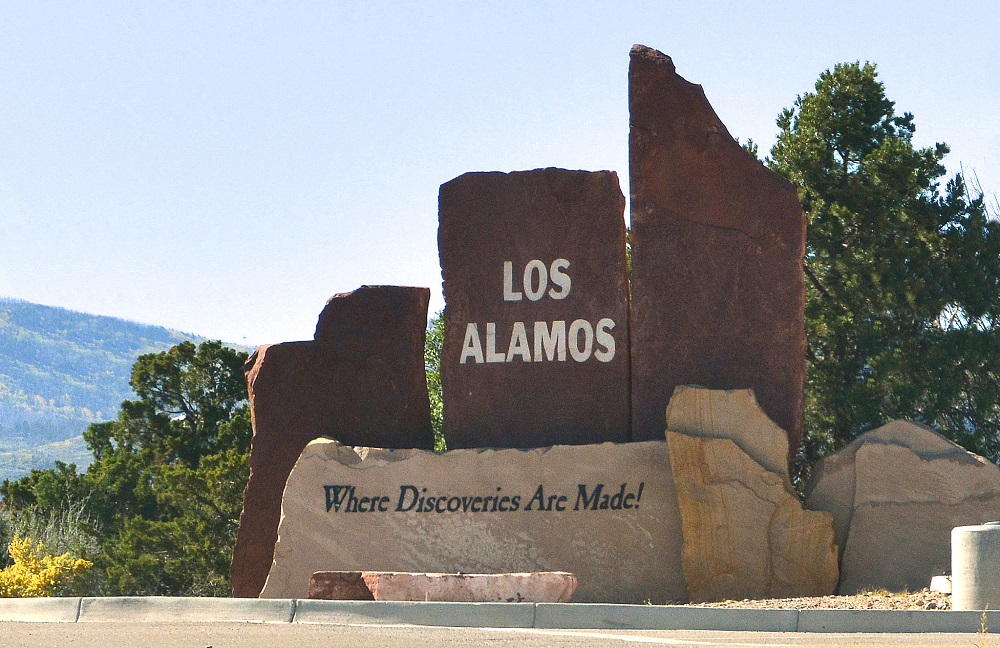 The Department of Energy’s National Nuclear Security Administration (NNSA) will not complete a programmatic study for environmental impacts of increased plutonium pit production at Los Alamos National Labs (LANL) and one other lab located in South Carolina. The decision to not do so drew criticism from Nuclear Watch NM and other groups, who argue such assessments are required by law under the National Environmental Policy Act (NEPA) and an existing court order.

Plutonium pits are the radioactive cores of nuclear warheads where the chemical reactions occur that cause the warhead to detonate. The U.S. made thousands of cores during the Cold War, but pit production has all but stopped in the last thirty years.

Now, the federal government is getting ready to ramp up pit production in order to modernize the U.S. nuclear arsenal and “assure the nation has a safe, secure and credible deterrent,” said Lisa Gordon-Hagerty, the Department of Energy Under Secretary for Nuclear Security and the NNSA Administrator, in a statement. The 2018 Nuclear Posture Review calls for at least 80 plutonium pits to be produced per year by 2030, with a target of 30 pits produced annually at LANL and 50 pits produced annually at Savannah River Site.

Under NEPA, a programmatic environmental impact statement (PEIS) is required for broad agency actions, such as setting national policy. The NNSA said it completed a PEIS covering pit production activities in 2008, and decided a second programmatic review is not necessary.

The NNSA noted that it will include a supplement analysis (SA) to the existing site-wide environmental impact statement (SWEIS) for pit production at LANL. The SA will determine whether additional NEPA review would be needed for increased plutonium pit production at the facility.

The decision, which came the same day the Donald Trump administration announced it would change how NEPA is implemented, has anti-nuclear groups worried.

“NNSA’s refusal to complete programmatic environmental review before plunging ahead with plans to more than quadruple the production authorization for plutonium bomb cores flies in the face of our country’s foundational environmental law, the National Environmental Policy Act, and a standing federal court order mandating that the government conduct such a review,” said Marylia Kelley, executive director of Tri-Valley Communities Against a Radioactive Environment (CARE).

Kelley was referencing a 1998 court order requiring the Department of Energy to prepare a programmatic environmental impact statement when it plans to produce more than 80 pits per year.

“There’s a long legal history here. But suffice it to say, it’s in everyone’s interest to carefully, and most of all publicly, assess whether it’s a good idea to aggressively expand the manufacturing of key components of nuclear weapons,” said National Resources Defense Council (NRDC) senior attorney Geoff Fettus. NRDC was involved in the 1998 litigation.

“We have yet to see a meaningful response by NNSA to that order,” Fettus said.

The news comes after Iran’s Foreign Minister Mohammad Javad Zarif announced the country would pull out of the 2015 Joint Comprehensive Plan of Action nuclear deal, which limited nuclear research and development in the country.