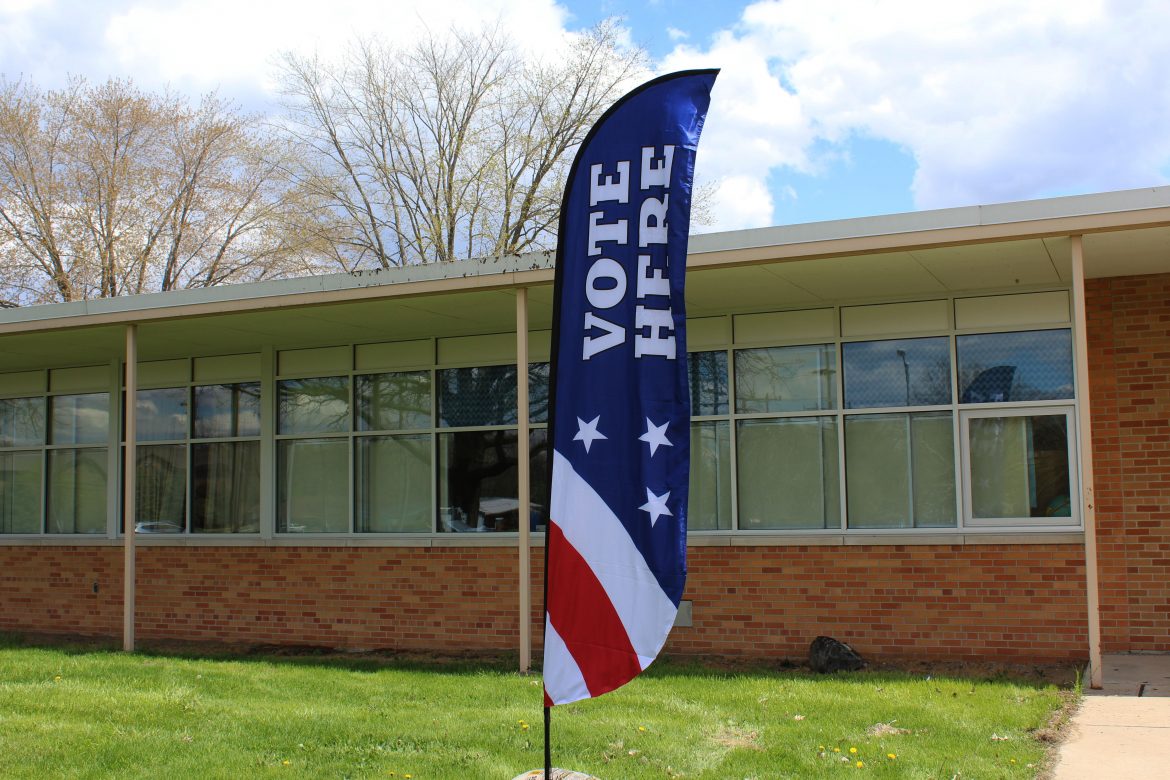 A group is ramping up its attempts to get large but underrepresented populations registered to vote.

The Voter Participation Center (VPC), along with the Center for Voter Information, announced it would send nearly 250,000 voter registration applications to unregistered voters in what it calls the “rising American electorate.” These are voters from ages 18-38, people of color and unmarried women. The VPC estimates that 1.1 million people in New Mexico are part of this population.

Jessica Barba Brown, the VPC’s CEO, said the latest mailings the group announced this week are part of a series of six voter registration mailings starting in June of last year and spanning to September of this year.

As for why the group is targeting New Mexico, she cited the state’s possible importance in the upcoming elections.

“This is going to be the most consequential election and New Mexico will play a big role,” she said.

Barba Brown noted that not only is there a presidential campaign, but other important races will take place in the state. New Mexico will elect a new U.S. Senator, to replace retiring U.S. Sen. Tom Udall, and all three congressional races are contested this year. Every state legislator is also up for election this year.

And while the group has already seen a “good response” to its efforts, she said she expects it will only get better as the election nears.

“This is the most number of people we have registered this early in the election cycle,” Barba Brown said. “We know that voter registration is most effective in election years.”

The campaign of President Donald Trump has said it will target New Mexico’s five electoral votes in this November’s elections.

While Trump lost New Mexico by over 8 percentage points in 2016, Libertarian nominee Gary Johnson received over 9 percent of the votes cast in the state. Johnson is a former governor of New Mexico and was once a Republican, and it’s not clear which way his voters would vote in 2020. Republicans haven’t won New Mexico in a presidential race since 2004, when incumbent George W. Bush won by just under 6,000 voters over John Kerry.

Democrats have won each statewide federal election since then, including five U.S. Senate elections. However, Republican Susana Martinez easily won election as governor in 2010 then reelection in 2014.

While the organization has faced scrutiny in the past, including a former Secretary of State criticizing the group’s mailing list, Barba Brown said mistakes are rare and that they are working with election officials in the state.

“We would like our data process to be understood by them so they can vet our data process,” Barba Brown said. “We have found actually great improvements. Our error rate is less than a fraction of 1 percent.”