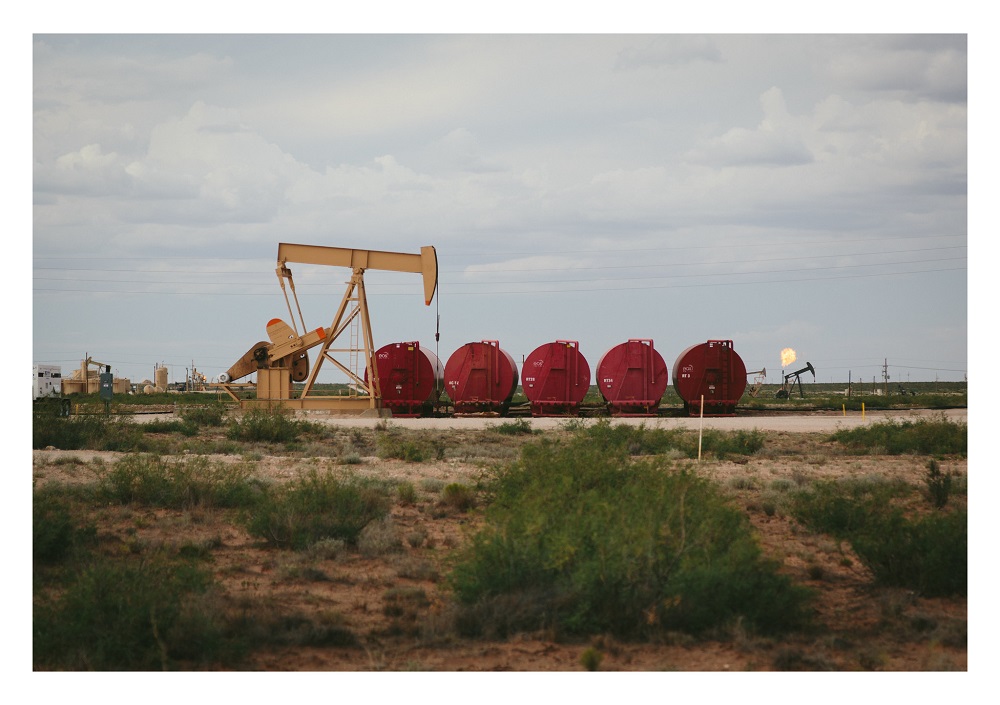 The state agency charged with regulating the oil and gas industry can once again enforce those rules by imposing penalties.

The Oil Conservation Division (OCD), a division of the Energy, Minerals and Natural Resources Department (EMNRD), adopted a new rule Thursday which enables the OCD to assess penalties to oil and gas producers operating in the state for violations of New Mexico’s Oil and Gas Act. It’s the first time the OCD has had the authority to impose fines for violations since 2009.

The rule change stemmed from the Fluid Oil and Gas Waste Act — also known as the Produced Water Act — which passed during the 2019 legislative session. A provision of that bill enshrined into law the OCD’s ability to assess monetary penalties between $2,500 to $10,000 to oil and gas producers in violation of state law of, depending on the nature and severity of the violation.

The Act also required the OCD to enter a rule-making process for issuing violations and imposing penalties.

In 2005, oil producer Marbob Energy challenged the OCD’s authority to assess penalties in district court after the Oil Conservation Commission adopted new rules establishing compliance proceedings. The case made it to the state Supreme Court, which ultimately decided that, under the Oil and Gas Act at the time, the Attorney General must bring an action in court to assess penalties for violations.

Oil and gas drilling activity has increased dramatically in recent years as the Permian Basin has become the world’s most active oilfield. The state produces an average of 900,000 barrels of oil a day, according to the New Mexico Oil and Gas Association. 2019 was the third year in a row for the state for record-setting production.

RELATED: NM cashes in on the world’s most productive oil field

A January 2019 report compiled by Earthworks found the number of oil and gas-related spills increased nearly 100 percent since 2008 and more than 500 percent since 2000. Earthworks tallied over 10,000 violations that occurred between 2011 and 2018, and found OCD had only collected $50,000 in penalties during that period. The OCD has only issued three penalties in the past 11 years, according to the EMNRD.

“Reinstating the Division’s authority to assess civil penalties gives us another tool in our toolbox to ensure that the oil and gas industry is acting responsibly in New Mexico,” Sandoval said in a statement.

“Farmers and ranchers are especially vulnerable to the impacts of oil and gas pollution. The Oil Conservation Commission’s action is critical to protecting all New Mexicans and holding violators accountable to clean up their act,” Midcap said in a statement Thursday.