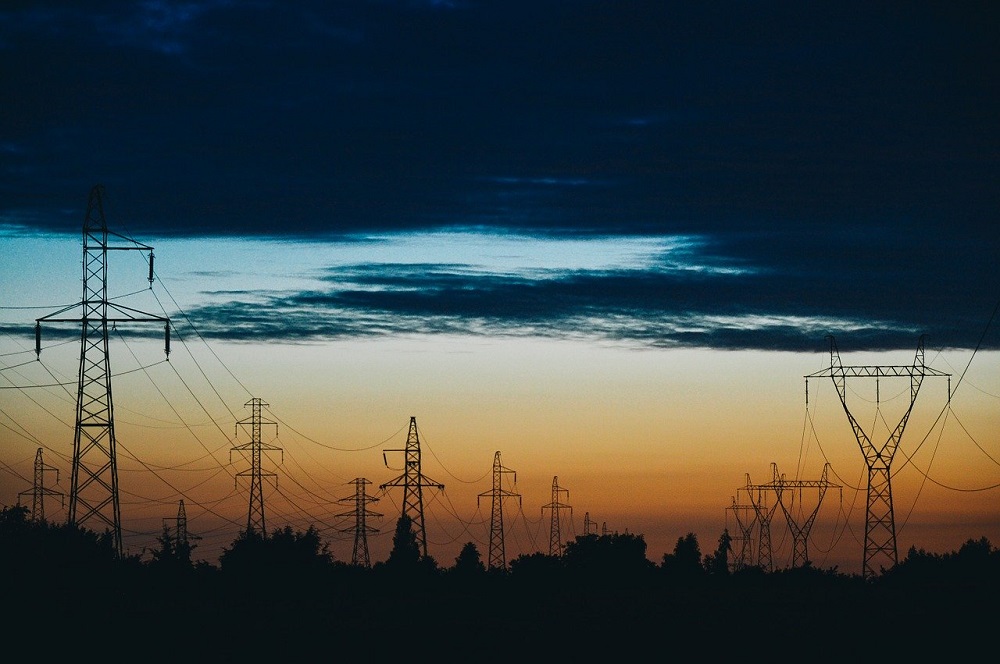 “I am one of the 17 co-sponsors,” Stansbury said. “This is fundamentally a good government bill.”

HB 233 directs the Energy, Minerals and Natural Resources Department to develop a strategic roadmap for updating the state’s electric grid.

Stansbury said much of the grid in operation today in New Mexico was built between 50 to 100 years ago, and added that updating the infrastructure will help the state in its transition to 100 percent carbon-free power generation by 2050.

She said the need to upgrade the grid is “fundamental to everything across our economy and the way our state operates.”

The bill would also create a competitive grant program to support local communities in implementing grid modernization projects. The grant fund would be supported through appropriations, gifts and donations.

“The purpose of the fund is to help spur innovation at the local level in our communities, whether that’s a rancher community in northeastern New Mexico, or a pueblo along the Rio Grande corridor or elsewhere, or a community served by a rural coop up north — so that they could apply for and work with [the grants] in order to experiment with grid modernization technologies,” Stansbury said.

A third piece of the bill would enable investor-owned utilities (IOUs) in the state to submit grid modernization projects to the Public Regulation Commission (PRC) for review and approval.

“The final piece of the bill creates a clear statutory definition and framework for our IOUs in order that they can actually go through the PRC process to modernize their portions of the grid,” Stansbury said.

Representatives of two PRC Commissioners, utilities and renewable energy trade groups all spoke in favor of the bill. Akhil, who is considered a grid expert and formerly worked at Sandia National Labs on grid infrastructure, boasted that the bill garnered support from a diverse group of stakeholders.

“That’s very important. Sometimes we see this wide support, but the parties disagree on the details,” Akhil said. “We worked to make sure there’s [agreement].”

He added that the bill doesn’t take any authority away from the PRC, and leaves open the types of projects that would be considered as “grid modernization” projects.

“It’s not mandating any one thing that the IOUs or the co-ops need to do. Grid modernization means different things to different entities,” he said.

Stansbury also proposed an amendment to the bill, which would bring the legislation into alignment with current PRC processes for IOU-led grid modernization projects and would more clearly outline consumer protections that are baked into the bill’s language, Stansbury said.

The amendment was passed without opposition, as was the bill. It heads to the House floor next.