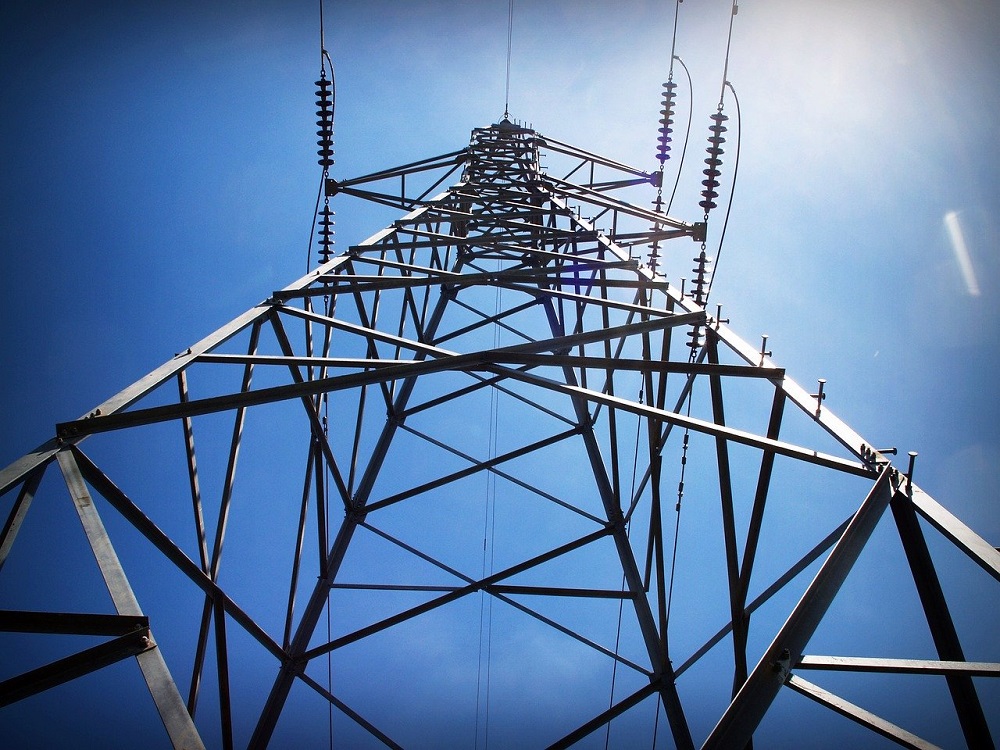 The bipartisan bill has 17 co-sponsors.

“This bill has been developed through an extraordinary partnership and collaboration between a wide group of stakeholders,” said Albuquerque Democratic Rep. Melanie Stansbury, who sponsored the bill. She added that the bill had been vetted by utilities, the national labs, the Energy, Minerals and Natural Resources Department and the Public Regulation Commission (PRC).

The bill heads to the Senate next.

A bill that would expand access to solar energy for New Mexico residents through the development of community solar projects died on Thursday. The bill failed to pass the House floor with a vote of 36-28.

Community solar projects, also referred to as “solar gardens,” are programs in which the energy generated by local solar systems are shared among energy subscribers. The power generation is typically located in a central location and distributed to subscribers in the area.

“I’m introducing the act in order to be able to open access to multiple customers to share the benefit of one single, shared solar project,” Roybal Caballero said.

Rep. Greg Nibert, R-Roswell, and others argued that the proposal could impact grid reliability for electric providers.

“I really do think it ought to be studied before we start placing potential problems for those companies that provide reliable, immediate electrical power to us,” Nibert said.