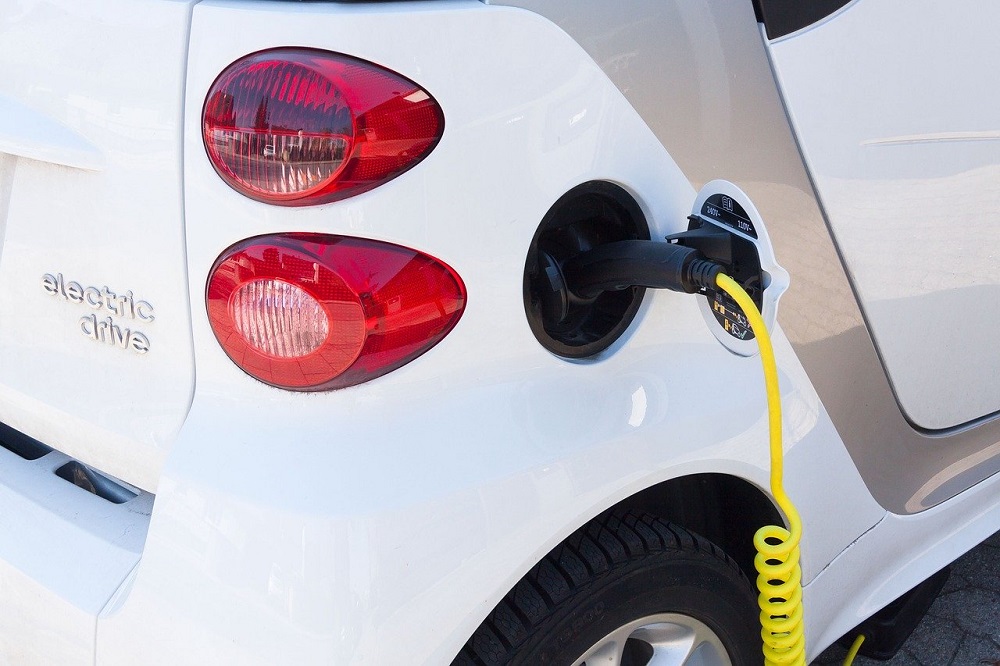 A proposal to create an electric vehicle tax credit passed the House floor late Friday with a vote of 40-27.

Legislators introduced two different versions of the proposal, one in the House and one in the Senate, but the House version has advanced further than the Senate version of the bill, which is not expected to move out of the Senate Finance Committee before the session ends next week.

Bill sponsor and Mesilla Democratic Rep. Micaela Lara Cadena introduced a substitute bill on the floor, which she said offered a compromise with the Senate’s version.

The substitute would include an aggregate hard cap of $10 million for the electric vehicle and plug-in hybrid vehicle tax credit, and a $1 million hard cap for the charging infrastructure tax credit. It would also limit the tax credit to five years.

“This gets us closer to the bill that is moving in the Senate,” Cadena said.

Republicans raised a number of challenges to the bill, echoing arguments made in earlier committee meetings.

“There are several moving parts to this bill, and I actually like some of them,” said Rep. Jason Harper, R-Rio Rancho, before stating he wouldn’t vote for it.

“There are more electric vehicles on the road than there have ever been. Right now, they pay little if anything into the road fund,” Harper said, adding that he thought the registration fees were a step in the right direction.

“I think that’s roughly what they would pay in gasoline,” he said.

But Harper said he would like to see the fees transferred to a weight system.

“Electric cars are generally heavier, and they do more damage to the road,” Harper said.

Harper and others also criticized the $48,000 eligibility cap, arguing that higher-income residents could use the tax credit to purchase expensive vehicles.

“I want people to know this would apply to Teslas,” Harper said. “I would guess the vast majority of this would go toward people buying Teslas.”

“This is not the wisest use of this money,” he added.

Republican Larry Scott of Hobbs and others argued that rural New Mexicans would not benefit from the tax credit.

“My district is 100 miles long and 50 miles wide, and remote. We travel long distances to remote locations,” Scott said. “Southeast New Mexico is not likely to benefit much from electric vehicles.”

“I’d imagine that many of the families you serve do drive long distances. A vehicle like this could serve them well, actually,” Cadena later responded.

“We’ve received an outpouring of support from all over New Mexico, from many districts, from families saying they’ve been hoping that New Mexico might move to a credit like this,” Cadena said.

Scott also argued the tax credit would not result in a meaningful reduction in carbon emissions for the state, citing his own math.

“It would take 200 years for this policy to make a difference in New Mexico emissions only,” Scott said. “This policy does nothing, absolutely nothing, to contribute to cleaner air on the planet.”

Other Republicans, including Rep. Greg Nibert of Roswell, argued that the tax credit would not help low and moderate-income residents purchase or lease electric vehicles.

“We are basically allowing the people who would otherwise buy these vehicles [to] simply receive a reduced price on the vehicle,” Nibert said. “That’s certainly not something that I think is sound tax policy.”

The bill heads to the Senate next.