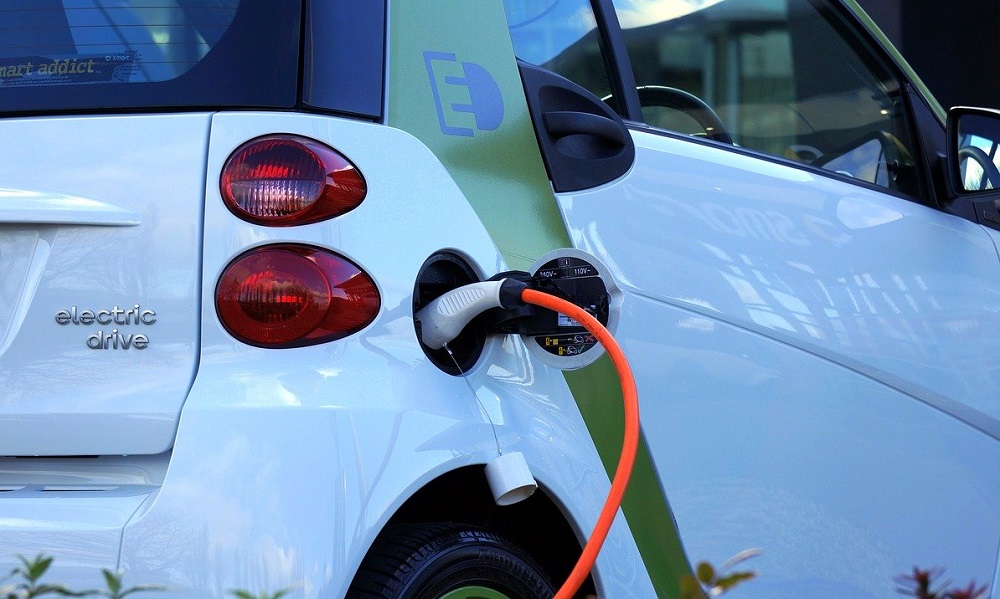 A Senate proposal to create an electric vehicle tax credit passed the Senate floor Tuesday by just one vote.

SB 2, sponsored by Sens. Pat Woods, R-Broadview, and Bill Tallman, D-Albuquerque, would create personal income tax credits for New Mexico residents who purchase or lease plug-in hybrid vehicles or 100 percent battery electric vehicles. The bill provides a $2,500 tax credit for residents whose annual income is above $50,000; but the tax credit jumps to $5,000 for residents who make less than $50,000.

Moores was the only Senator to speak against the bill. It passed the Senate floor by a vote of 19-18 and heads to the House next.

SB 2 is very similar to HB 217, sponsored by Mesilla Democratic Rep. Micaela Lara Cadena and Santa Fe Democratic Rep. Jim Trujillo. The two bills were at one point identical, but SB 2 saw significant amendments in committees on the Senate side.

A substitute bill for HB 217 passed the House floor last Friday a vote of 40-27. Cadena said the substitute brought the House version of the proposal into closer alignment with the Senate version.

The Senate bill now heads to the House. Either bill would need to pass both chambers without change to make it to the governor’s desk.