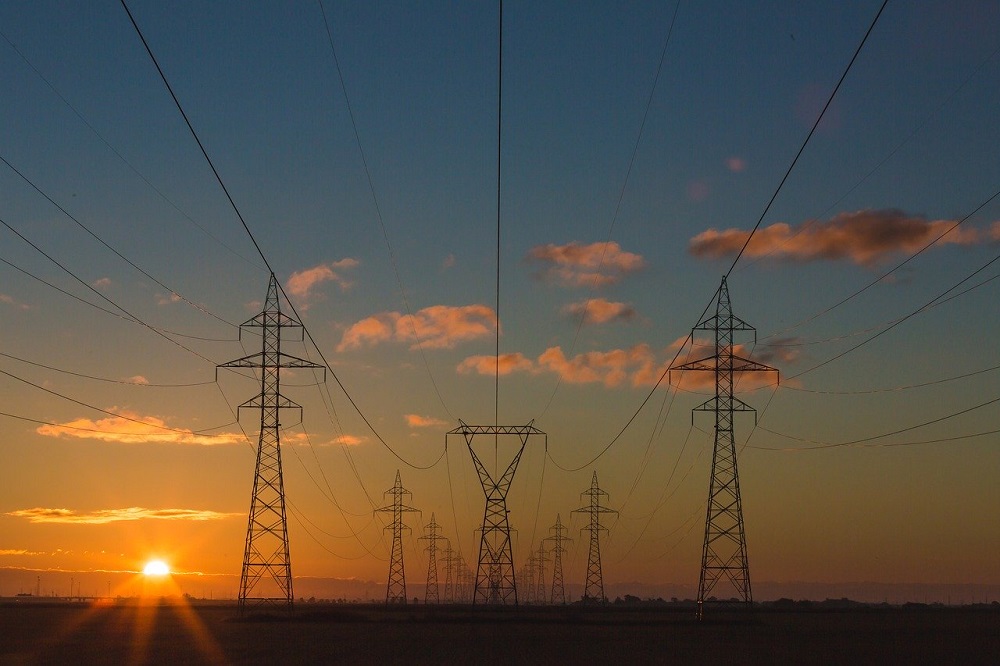 A bill aimed at expanding powerline infrastructure in the state easily passed the Senate floor unanimously on Tuesday after a short debate.

“This is an amendment to the Industrial Revenue Bond procedure and acts that we have in our statute that allows private powerlines, primarily related to renewable energy projects, to allow them to participate in the IRB process,” Neville said. “It’s not for PNM or any of the public utilities. It’s strictly for these powerline [companies] that are trying to get their infrastructure installed across various counties.”

Proponents say the bill would support more renewable energy development in the state and would help bring wind energy generated in New Mexico to western markets.

Democratic Sen. John Arthur Smith of Deming said he supports the bill, and pointed what he described as a long and expensive process in getting transmission line projects approved, permitted, and built.

“The upfront cost is just phenomenal,when you start looking at the years involved to get approval for transmission lines, it’s absolutely necessary,” Smith said. “We’ve had some of these issues on the east coast go as long as 20 years,” Smith added.

Gov. Michelle Lujan Grisham highlighted the bill as one of her top priorities for the legislative session this year. It now heads to her desk to be signed into law.