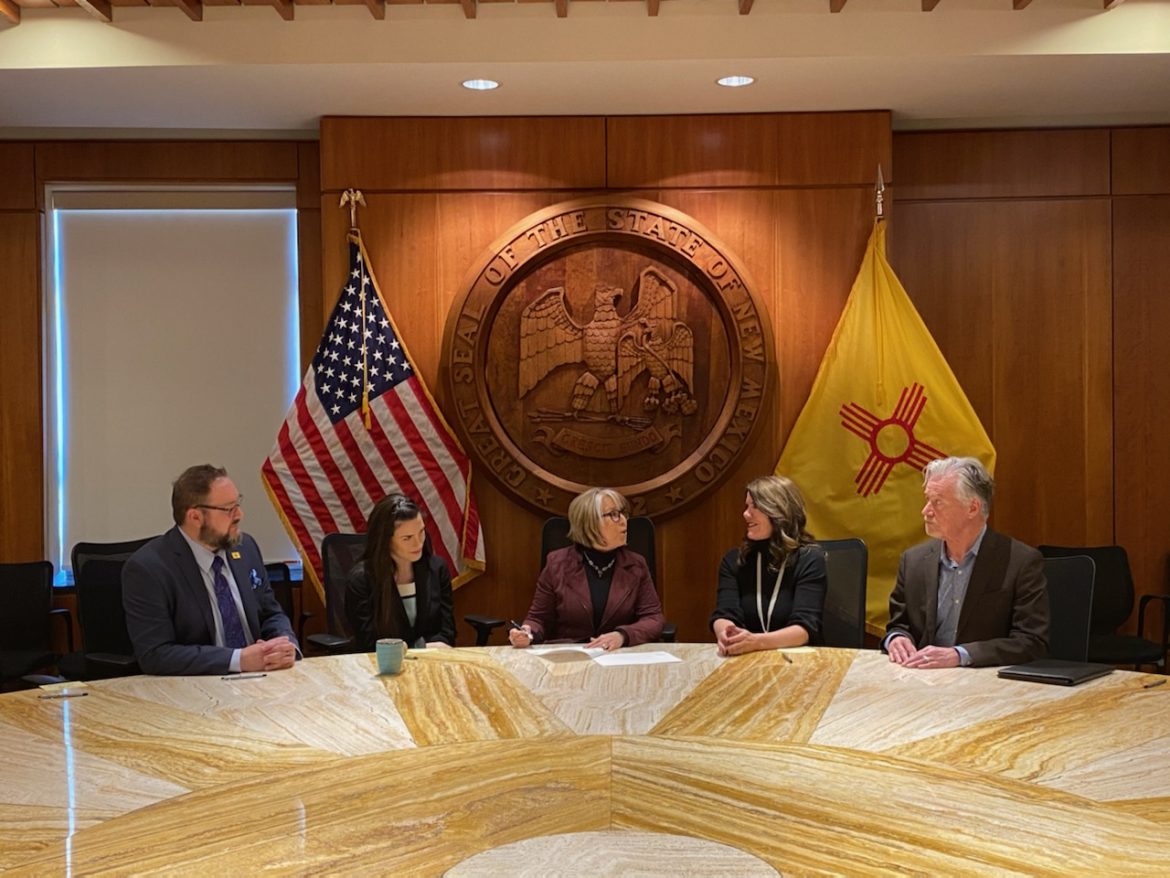 Gov. Michelle Lujan Grisham signed a bill Wednesday that makes nondisclosure agreements for harassment, retaliation or discrimination no longer a bargaining tool for employers in settlements.

The victim can request a nondisclosure agreement, but the governor’s signature on the bill means that an employer cannot.

All too often, victims who bring suits have already lost their jobs, according to Tim White, an Albuquerque attorney who testified for the bill. Not being able to talk about what happened can kill careers, the bill’s advocates said during the legislative session. Hochman-Vigil spoke on the House floor about former Fox News personality Gretchen Carlson. Carlson signed a nondisclosure agreement with Fox News as part of her settlement over Fox News Chairman Roger Ailes’ sexual harassment. Carlson has not worked as a broadcast personality since. Nearly all such suits are settled instead of going to court.

The bill received bipartisan support in the House, where it passed unanimously. But some advocates grew concerned the bill would die when it moved to the Senate Judiciary Committee.

But, with just one day left to go of the 2020 legislature, the Senate Judiciary Committee heard the bill and passed it unanimously.

The final morning of the legislature, the Senate passed the bill 23 to 13. Some Republicans spoke out against it and suggested inappropriate touching shouldn’t come with a price tag.

Advocates of the bill have argued that it not only levels the playing field for people who have faced sexual harassment, retaliation or discrimination in the workplace, but it also prevents serial abusers from being hidden by nondisclosure agreements.