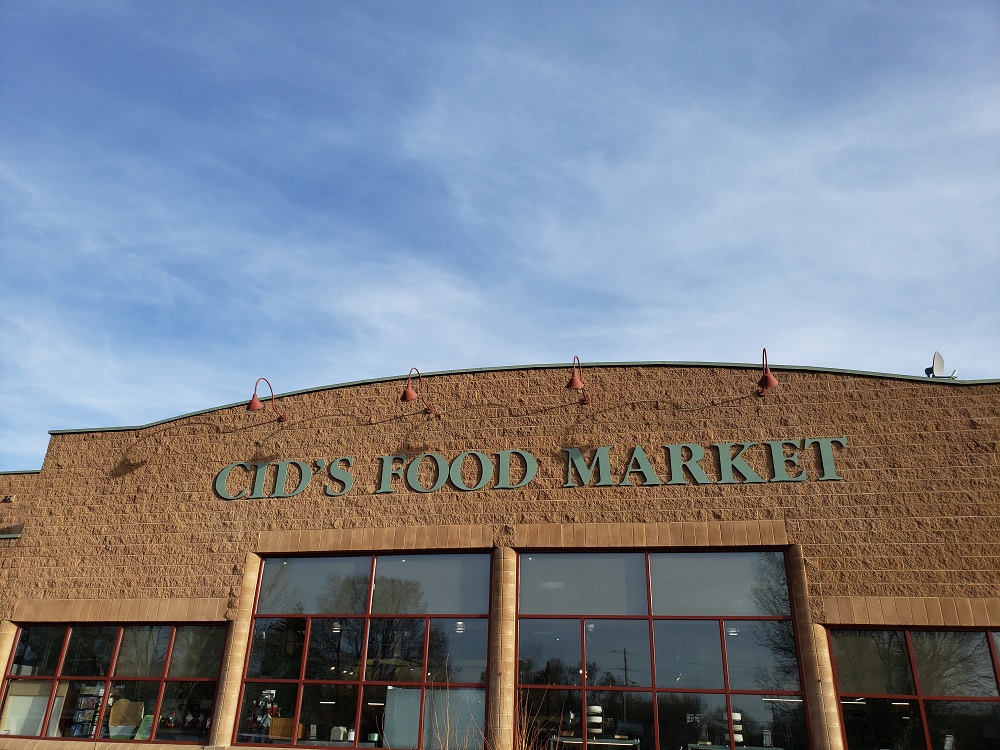 An independent grocery store in Taos announced early-morning shopping hours for those most vulnerable to COVID-19, a disease caused by a type of coronavirus, and a set of other measures to help prevent the spread of the virus and manage supplies.

Cid’s Food Market said in a Facebook post Monday afternoon that the store is designating shopping between 8 a.m. and 9 a.m. for seniors, those most at-risk and individuals who may need accommodations while shopping, beginning Wednesday, March 18. The grocery store is also shutting down its hot food, salad and olive bars, effective Tuesday, March 17.

“I was in the store this morning at 8:45, and we were packed. I noticed several older folks at the store who were really doing their best to keep distance from people, but they just couldn’t do it because the store was so packed,” he said.

Cid’s has asked shoppers to respect the exclusive shopping hours, but Cunningham said the grocer will have someone at the front door to enforce the policy and alert customers who may not be aware of the initiative.

“The tricky part is ‘at-risk’ — what does that mean? We’re just going to accept people who say they are at-risk,” Cunningham said. “We’ve got a pretty good community around this store, and in this town, and I think people are going to respect this stuff.”

The grocer also instituted a “no hoarding” policy at its store Monday, March 16, and warned customers that management will confiscate purchases that are deemed excessive. Instead, the store has asked patrons to purchase just two of any item, including toilet paper and hand sanitizer.

“The impetus was our distributors,” Cunningham said, who have asked Cid’s to limit orders to 10 percent above normal. “They’re telling us they can’t fulfill the orders. Not that the food is going to stop running, but that people are hoarding in a way that makes it impossible to keep going.”

“We want to make sure everybody has food,” he said. “At the end of the day, Cid’s has always been about people over profit. It’s part of the reason we’re a successful business.”