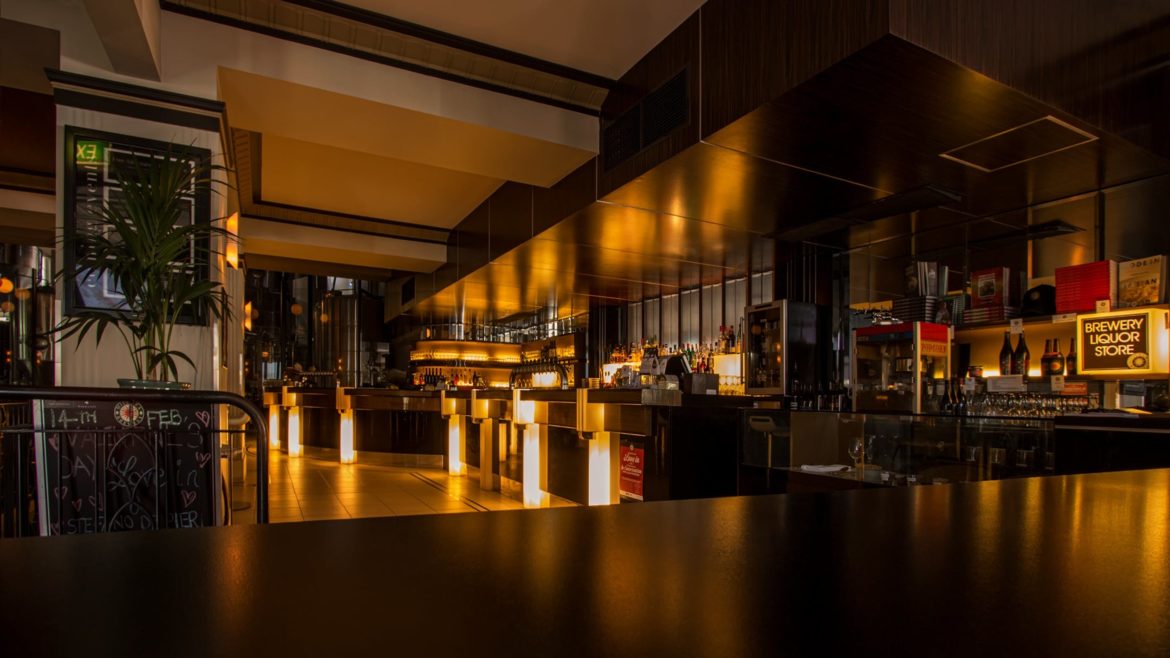 One week after Gov. Michelle Lujan Grisham announced a public health emergency, she announced further planned restrictions including the closure of all restaurants, bars and eateries to in-person dining, beginning March 19, and lasting until April 10.

They will only be allowed to provide takeout or home delivery.

The governor said that the orders do not rise to the “shelter in place” order like in New York City or the San Francisco area. But she kept the door open for that possibility.

“If these orders are insufficient to keep non-social distancing from occurring, then we have to think about the next orders,” Lujan Grisham said.

The orders will also include limiting hotels, motels and other lodging facilities to 50 percent capacity; the closure of spas, gyms, movie theaters and shopping centers; the limitation of sales of over-the-counter medical and hygiene supplies to avoid hoarding; and the closure of all casinos and horse racing facilities under state control, which does not include tribal facilities, many of which have already announced closures.

Lujan Grisham said that those who disobey the orders could face civil or criminal penalties as well as penalties to their state licenses.

The governor also said that any of the restrictions could be extended, including previous orders such as the closure of public schools.

The governor said employers in offices should consider ways to implement a ten-person working environment, including telework if possible.

Currently, the state is only asking those who exhibit symptoms—fever, a dry cough and/or shortness of breath—to seek tests. Also, those who have come into contact with someone they believe tested positive for COVID-19.

The state advises that anyone exhibiting symptoms should call their health care provider or the state hotline at 1-855-600-3453.

But a bottleneck in the system is with processing the tests.

Lujan Grisham said the state can currently do 700 tests a day, using a high capacity machine. The state has a second machine, she said, but is awaiting approval from the federal Food and Drug Administration to run both simultaneously.

Lujan Grisham also said the state asked the federal government for more of their share of personal protective equipment from federal storage.

Lujan Grisham praised health care workers, early childhood care workers and others, including grocery store workers and those who are delivering meals to schoolchildren and the elderly, for their work during the crisis.

And she said that she will continue to push to slow the spread of COVID-19.

She said the state is working to take care of those and mentioned opening up unemployment insurance and payments to those who have lost their jobs or have had reduced hours because of COVID-19.

The state has also encouraged people to order takeout or delivery from restaurants.

Update: Added the full order below.