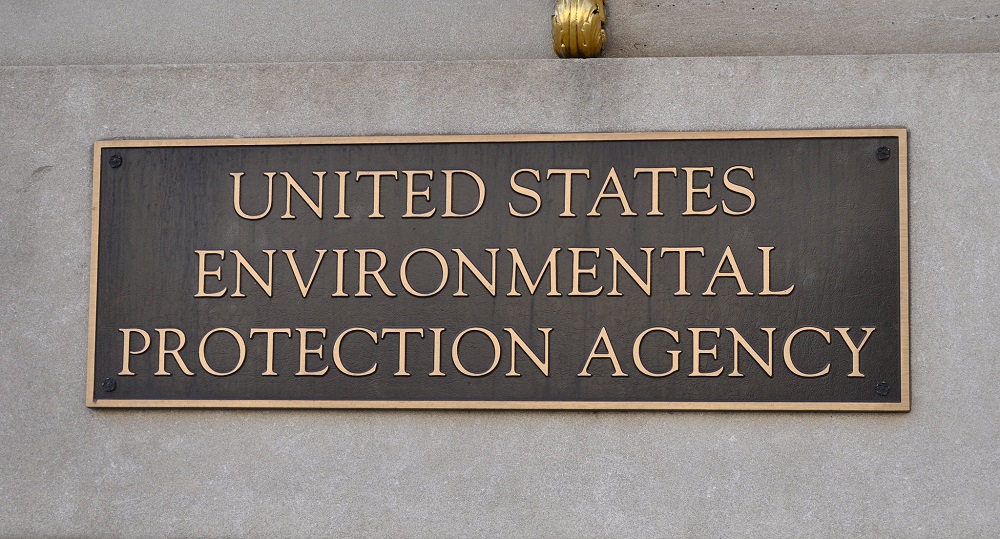 Environmental groups and conservation advocates are reeling after the U.S. Environmental Protection Agency (EPA) said it will no longer enforce some of its regulations during the coronavirus pandemic.

The EPA issued Wednesday a “temporary policy” regarding enforcement of environmental legal obligations during the pandemic that applies to civil violations “during the COVID-19 outbreak.” The enforcement policy is back-dated to March 13.

The EPA said during the pandemic that it won’t enforce noncompliance of routine monitoring, reporting obligations and other regulations but said it “expects regulated facilities to comply with regulatory requirements, where reasonably practicable, and to return to compliance as quickly as possible.” The policy has no end date.

“EPA is committed to protecting human health and the environment, but recognizes challenges resulting from efforts to protect workers and the public from COVID-19 may directly impact the ability of regulated facilities to meet all federal regulatory requirements,” said EPA Administrator Andrew Wheeler, in a statement. “This temporary policy is designed to provide enforcement discretion under the current, extraordinary conditions, while ensuring facility operations continue to protect human health and the environment.”

The rule change comes after an industry group called for leniency in compliance during this time. On March 20, American Petroleum Institute (API) executives sent a letter to Wheeler and President Donald Trump asking for “assistance in temporarily waiving non-essential compliance obligations from the relevant agencies and departments within your Administration and/or their state counterparts, and may include recordkeeping, training or other non-safety critical requirements.”

They also asked the administration to “ensure that state and local governments receive timely guidance on critical infrastructure personnel,” which includes designating oil and gas workers as essential during the outbreak.

Cynthia Giles, former head of the EPA’s Office of Enforcement under Barack Obama, called the rule “unprecedented,” in an interview with The Hill.

“This EPA statement is essentially a nationwide waiver of environmental rules for the indefinite future,” Giles said. “It tells companies across the country that they will not face enforcement even if they emit unlawful air and water pollution in violation of environmental laws, so long as they claim that those failures are in some way ‘caused’ by the virus pandemic. And it allows them an out on monitoring too, so we may never know how bad the violating pollution was.”

Environmental advocates also pushed back against the EPA’s policy.

“This is an open license to pollute. Plain and simple,” said Gina McCarthy, former EPA Administrator and current Natural Resources Defense Council president and CEO, in a statement. “We can all appreciate the need for additional caution and flexibility in a time of crisis, but this brazen directive is an abdication of the EPA’s responsibility to protect our health.”