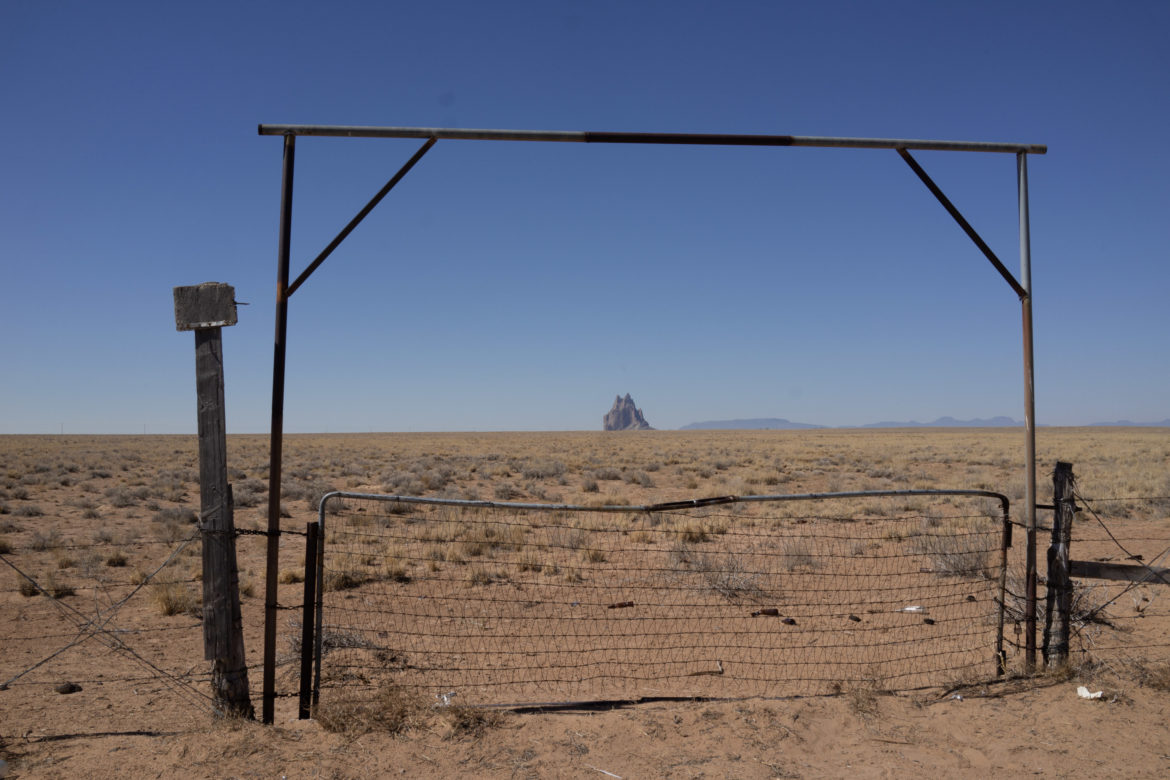 New York City. Los Angeles. Seattle. Detroit. These are some of the well-known hot spots for COVID-19, places where a small number of cases multiplied exponentially in a matter of days. Today, a lesser-known hot spot has joined the ranks: the Navajo Nation. On March 17, the Navajo Nation announced the first confirmed case of the coronavirus within its tri-state boundaries. Less than two weeks later, on March 30, there were 148 confirmed cases — the highest number in Indian Country by far, according to the Indian Health Service. Five people have died.

This story first appeared at Searchlight New Mexico and is republished with permission.

The Navajo Nation has reported more than 7 times more cases than other tribes, according to IHS data. Out of 1,377 people who received tests on the Navajo Nation, an estimated 110 people — an astonishing 1 out of 13 — tested positive for COVID-19, the IHS reported as of March 30 (the agency had not yet updated its figures to reflect the 148 cases reported by Navajo health officials).

“This is an unprecedented public health disaster,” Navajo Nation President Jonathan Nez announced March 29, the day he imposed an 8 p.m. to 5 a.m. curfew across the nation, the latest in a series of increasingly strict measures to curb the spread of the virus.

Prior to the COVID-19 pandemic, Native Americans already suffered the worst poverty and most inadequate health care in the country. Will Indian Country be able to muster the resources to fight the virus and provide healthcare for the ill?

To discuss the crisis, Searchlight New Mexico reached out to Nitumie Gaabow Champagne, executive director of Community Outreach and Patient Empowerment (COPE), a Gallup-based nonprofit dedicated to improving the lives of people with chronic diseases throughout Indian Country.

This interview has been edited and condensed for clarity.

What are your primary concerns about COVID-19 in Indian Country?

Our response is focused on the Southwest. Indian Health Service numbers show that the Navajo Reservation has more documented cases than all represented tribes combined. We have 47 confirmed cases in the Navajo region. [The number rose to 148 shortly after this interview.] When you think about hot spots, the Navajo Nation is right there.

Why is this the case? Is it a failure of leadership within the Navajo? Are people unwilling to follow stay-at-home orders?

It has nothing to do with leadership. COVID-19 was allegedly brought into the reservation by a religious organization that had a gathering there. We are now seeing the number of people infected doubling. The Navajo Nation has done more than most communities to establish curfews, lockdowns, and other restrictive measures. But these are small rural communities where folks are living with large extended families, so it quickly passes between relatives.

What, if anything, has been effective in containing the virus in the region?

We’re working with Native American leaders, sending out good protocols for folks to get tested. In Gallup, there is drive-through testing. And [when it comes to] tribes, the Navajo region has tested far more individuals than anywhere else.

In the region, we are collaborating with others to address those most in need, like homeless and transient populations, many of whom are Native Americans, [and] many of whom have immune deficiency and diabetes. So we are working with local hotels where these people can self-quarantine, and we are working to get them food while they are there. We are also working with the shelters to ensure that folks don’t have signs of the virus when they come in.

The Navajo Nation is locked down, and our small role is to deliver supplies — things like hay or feed for livestock, water, general supplies of foods, sanitary supplies. Elders are at high risk, and we are making sure they don’t have to leave their homes, to limit their exposure.

Gallup, a city that’s bordered by the Navajo Nation, is particularly challenged when it comes to the transient and the homeless, many of whom are Native American. What are you seeing?

A single-day count in Gallup was at one point 148 persons literally on the streets, with no shelter, no access to sanitation measures, and no medical care whatsoever. For a small community, that is a large population of homeless people. We are reopening the shelters as of tonight [March 30]. And today the homeless population that we are serving is closer to 200.

Casinos have been closed across Indian Country in response to COVID-19. Will that make tribes even more vulnerable, owing to the loss of jobs and revenue?

Tribes reliant on casinos for generating income for their governments are now asking where they go from here. Many casinos have paid the first two weeks of salaries. But after that, then it’s going to be felt.