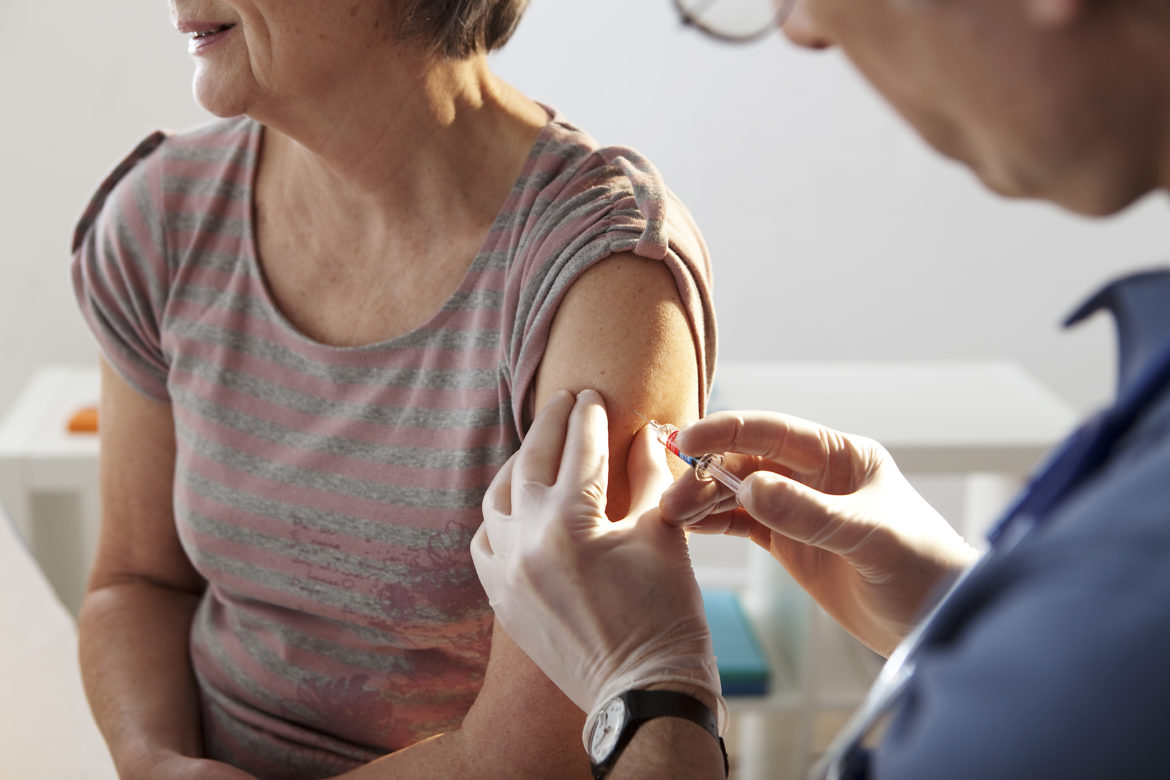 With news that at least one COVID-19 vaccine may be available in the United States by November, and the federal government asked states to prepare to begin for that timeline, a key health official said it was more important than ever for New Mexicans to get their flu shots early this year.

State Human Services Department Secretary Dr. David Scrase said in a webinar on Wednesday that September and October is the optimal time for people to get flu shots to protect themselves through flu season.

Officials have encouraged people to get flu shots to reduce the burden on the health care system this winter. Flu season peaks in the fall and winter months.

“We actually do well in New Mexico with vaccine distribution,” he said, and noted that the state has had a team working on the distribution of vaccines since June.

It’s unclear a COVID-19 vaccine will be widely available, though state officials have often pointed to the first quarter of 2020.

“It should be available at no cost,” Scrase said.

COVID-19 tests are currently available at no cost in New Mexico.

Some say the November timeline is politically motivated by the federal government because of the election on November 3.

Blalock said that CYFD has, along with other departments, helped with emergency support functions, including providing food to impacted communities and providing shelter to those who are unable to self-isolate without endangering others.

In all, the state has delivered more than 2.3 million pounds of food to communities. This doesn’t include efforts by food banks or philanthropic giving.

The state also set up SNAP purchases online, and now a little more than $1 million has been spent through the food assistance program.

When it comes to providing shelters for those isolating at hotels, the highest utilization was in McKinley County, followed by Albuquerque, and would continue to help in those areas as long as needed.

“We won’t pull out of Gallup until it makes sense to do so,” Blalock said.

Blalock said the number of child abuse reports have dropped, but typically do in the summer when most students are not in school.

With a delay in in-person instruction, Blalock said they are worried about the potential impact.

“We are concerned, we want to be sure that teachers are looking out for signs of abuse,” Blalock said.

This includes training on spotting evidence of abuse during online learning.

Update: Added information about when a COVID-19 vaccine is expected to be widely available.