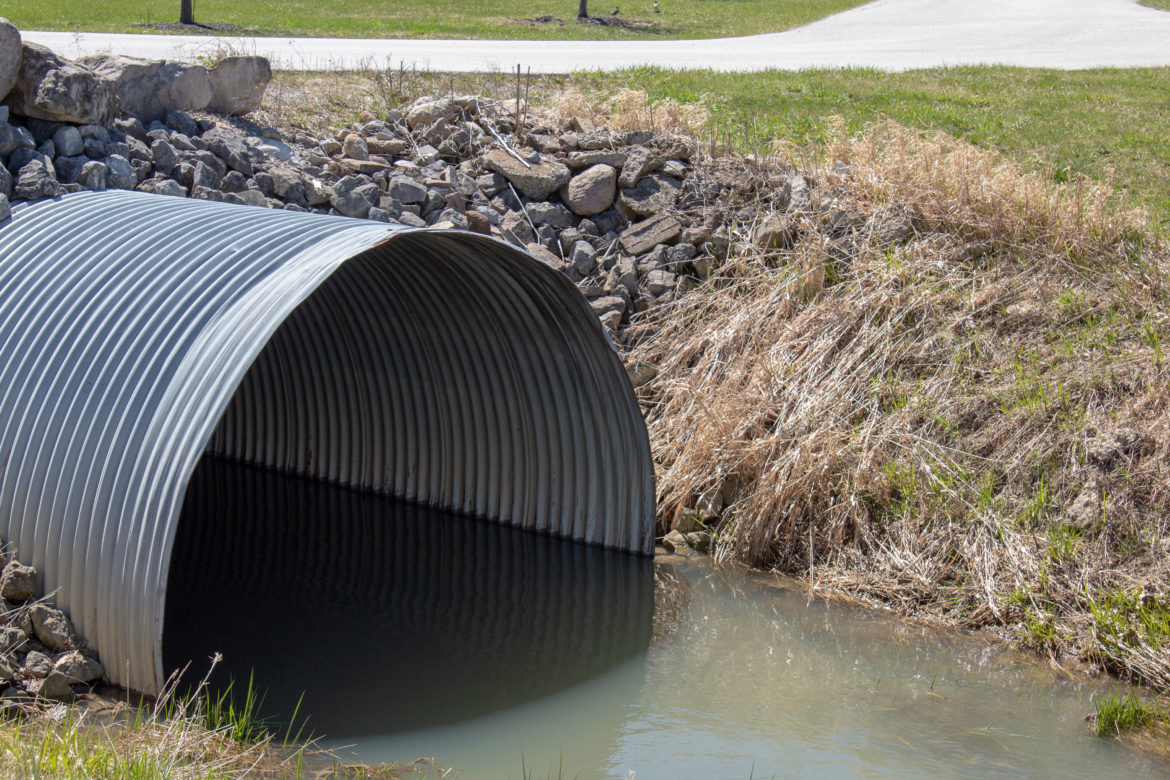 Last summer, the land where Rio Arriba county rancher Tony Casados grows hay for his cattle produced a bounty. He cut more than four tons from each acre. But this year, he’s seeing just over half a ton per acre.

“I’m 74 years old, and in all my years of farming I have not seen a worse year than this year,” Casados said. “We have the acequias, but there’s no water in them. They’re no good to us.”

Casados, like many other ranchers, pays for insurance through the U.S. Department of Agriculture to offset these highs and lows and mitigate losses from natural disasters, including drought. But for more than two years, Rio Arriba County ranchers have been fighting with the U.S. Department of Agriculture Farm Service Agency’s leadership in New Mexico over what they call improper changes to their reimbursement rate. An administrative review recently sided with the farmers.

Though they’ve won that appeal, reimbursements are still forthcoming. Now, ranchers and farmers have heard the Farm Service Agency’s New Mexico office won’t continue covering drought claims for any lands irrigated by acequias or community ditches, cutting off a safety net for farmers and ranchers throughout New Mexico.

“This came as a surprise to a lot of people,” said Paula Garcia, executive director of the New Mexico Acequia’s Association. “There’s never been an issue before with acequia-irrigated lands being eligible.”

She first heard of the change when she was included on emails from ranchers to the state office and has received “zero communication” from that office’s staff directly. She requested a copy of the policy from the state FSA director and, five days later, had yet to receive a response.

Donald Trump’s administration appointed Michael White, from the Pecos Valley, as state executive director of New Mexico’s Farm Service Agency in 2017. White forwarded an interview request for this story to Amanda Heitkamp, a communications coordinator with the U.S. Department of Agriculture, who declined to make someone available for an interview or respond to emailed questions.

In 2018, Rio Arriba County ranchers purchased Non-insured Crop Disaster Assistance, which covers crops left out of other federal crop insurance programs, including grain and forage like alfalfa and hay for livestock, in the event they harvested less than 4.18 tons per acre. But in August that year, the Farm Service Agency in New Mexico reduced the rate to 2.76 tons per acre.

“That’s cut every producer’s payments in half, or maybe even more, and some producers can’t even qualify for a payment anymore,” said Charlie Hibner, a rancher who has served on the county committee that helps administer the program and was removed from that elected position during this dispute.

Ranchers purchase this insurance because without it, when crop yields are low, they have to buy hay to feed their cattle. At a rate that low, they purchase hay at a loss, Hibner said.

The USDA office claimed they’d identified an error in their calculations and sought to correct it. Casados and Hibner say they have yet to see proof of that and that, regardless, changing the payouts that late in the season violated federal regulations. Twenty farmers had already filed claims and received payments at the 4.18 amount, and were later asked to refund part of that payment to the USDA. That request has since been dropped. About 24 producers were paid at a lower rate.

When the county committee was asked to change this amount, Hibner said, they told the state office they don’t have the authority to lower county-wide yield once it’s set — and the software they use doesn’t even include that option.

“There’s a reason — it’s so producers know what kind of payout to expect,” Hibner said. “He needs to know that before the end of the growing season so he can make preparations for it.”

Ten of the farmers paid at lower rates appealed, challenging the Farm Service Agency for failing to follow its own regulations. Though Hibner was paid in full, he continued his pursuit of the appeals on behalf of other area farmers and ranchers. A National Appeals Division administrative judge agreed with his argument that the Farm Service Agency isn’t allowed to retroactively adjust these rates county-wide. The agency, the judge wrote, “did not even feign the effort in an attempt to create a factual basis for its decisions.” This summer, the National Appeals Division Director upheld that decision.

“The Farm Service Agency’s reckless actions pulled the rug out from under Rio Arriba’s farmers and ranchers, causing them unnecessary financial pain and entangling them in a two-year bureaucratic nightmare,” U.S. Rep. Ben Ray Luján said in an emailed statement. The Democratic congressman intervened in the matter, meeting with Agriculture Secretary Sonny Perdue along with other members of New Mexico’s congressional delegation. “I was deeply troubled by the agency’s failure to keep its word or justify its decisions,” his statement continued. “I will continue working to hold the FSA accountable for its mismanagement and to ensure these families receive fair compensation for their essential work.”

In response to the ongoing drought in New Mexico, Perdue designated nine counties in New Mexico, including Rio Arriba and Taos, as primary natural disaster areas and eligible for emergency loans through the Farm Service Agency.

But the Farm Service Agency has been telling farmers a shortage of water in acequias doesn’t count as drought. Acequias tap the Gila in the southwest and the San Juan in the northwest, but of an estimated 650 in the state, over 200 of them run through Rio Arriba County, and 150 through Taos County. Garcia, who has worked with acequias for more than 20 years and dealt with water shortages at her family farm in Mora County, where they herd cattle, raise chickens, and grow hay, corn, cabbage, chard, kale, and green beans, says the supply is highly variable. Localized water supplies can make for dramatic differences between one acequia and another, and water levels are hard to predict both from year to year and within a single season. Snowpack looked normal this spring, and so acequia flow was expected to be as well, but instead, even acequias off major rivers have seen curtailed. Her family’s farm has irrigated just a couple of acres, and a field that normally produces 1,000 bales of hay has yielded just 150 this year.

“I’m also wondering if there’s a misunderstanding at the FSA that if you have irrigation, you have somehow some kind of guaranteed supply of water,” she said. “In New Mexico, it’s not a guarantee.”

She cautioned this policy change could push small-scale, historic farms and ranches with agricultural traditions that date back centuries and struggling with prolonged drought over the edge.

“We see some attrition — people just kind of dropping away,” Garcia said. “Those ranchers that are still in it are still doing it because of tenacity and commitment, and a lot of smarts, and just really being able to work in a risky environment. Those few that are still ranching are hanging on by a thread.”

As more of them drop off, shoppers could notice those changes in fewer options to buy local beef, or higher prices for it. Even if the Non-insured Crop Disaster Assistance only covered some of the losses, she said, it would help.

“The United States Department of Agriculture should be doing everything within its power to keep ranchers in business, to keep us connected to the land, and this policy change is the opposite of that,” Garcia said.

For ranchers with forage crops, the Farm Service Agency has lowered rates again to 1.33 in Rio Arriba and 1.78 in Taos County. It’s so low, said Hibner, there’s no hope of breaking even. Casados and Hibner both point out these two counties, the only two with lowered yields, represent primarily Hispanic users. Both say there’s a hint of discrimination.

For Casados, he’s bought hay and stocked his barn, but after this year’s low harvest, he might have to sell off some or all of his herd, ending that piece of his livelihood and way of life. It’ll take years for his fields to rebound from a year as bad as this one.

“You know the term, wait ’til their down, then kick them again,” Hibner said. “The FSA, at the state level, has deemed it necessary to knock us out.”