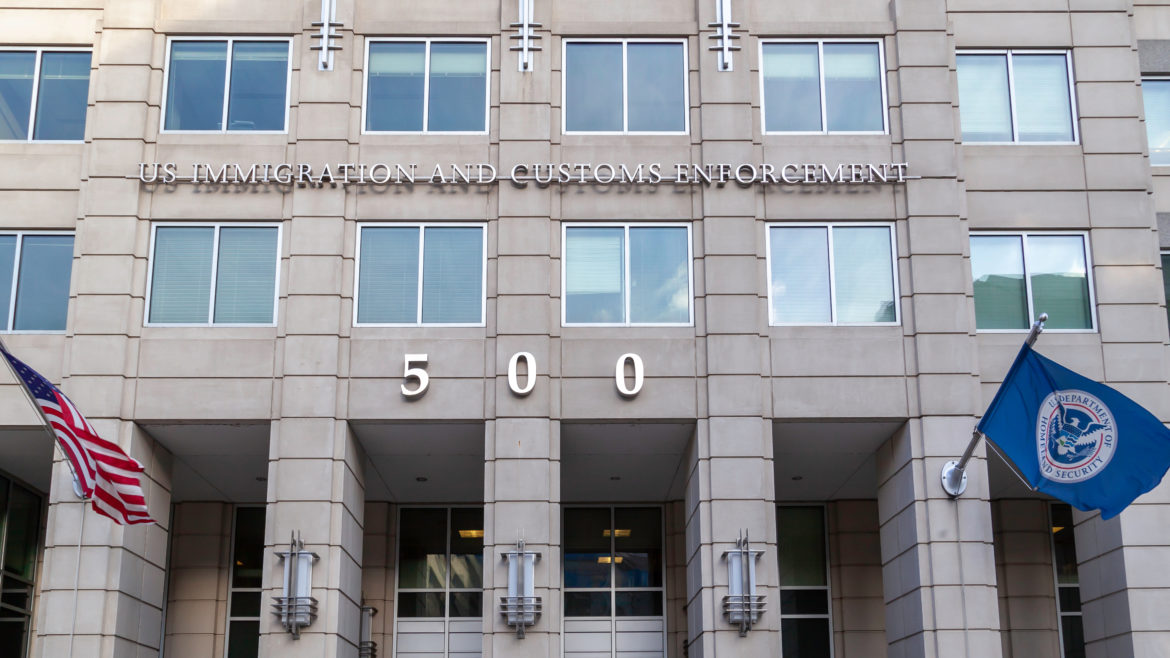 Nicole Martin, a sex education developer and co-founder of the grassroots reproductive rights organization Indigenous Women Rising (IWR), called forced hysterectomies reported by a whistleblower in a migrant detention facility in Georgia a crime against humanity.

“Their whole sense of being is stripped away from them. I can’t imagine how the people detained right now, how they’re coping or functioning or making it day by day. My heart really hurts for them. I can’t believe this is the world we’re living in,” Martin told NM Political Report.

According to the National Library of Medicine, the federal government admitted in 1976 that IHS sterilized Native women. An independent study found that one in four Native women were subjected to sterilization without their consent.

Martin said she knows an elder Indigenous woman who was subjected to undergo sterilization without consent and she said she is grateful her own mother was too young in that era to have been victimized by the policy.

Martin said she had a visceral reaction when she saw the news.

“The title (of the article) immediately made me lose my appetite and this soul crushing wave came over me,” Nicole wrote in an emailed message. “This is not the first time such vile atrocities have taken place – there is a whole history of eugenics and forced sterilization. Black and Indigenous People of Color are being targeted, time and time again.”

According to multiple media reports, a nurse working in an U.S. Immigration and Customs Enforcement (ICE) facility in Irwin County, Georgia, filed a whistleblower complaint on Monday alleging that a local doctor known as “the uterus collector” sterilized multiple women who spoke only Spanish.

The complaint alleges that the nurses talked to the Spanish speaking women using Google translate and the women didn’t appear to understand what had happened to them.

Martin said she would like to see ICE abolished and the police abolished, referencing the recent Black Lives Matter protests in response to the death of George Floyd in Minneapolis. Martin pointed out that the U.S. has not always had ICE.

The Homeland Security Act of 2002, a federal response to the attacks on September 11, 2001, passed Congress and was signed into law by President George Bush. That authorized the creation of the Department of Homeland Security, which ICE is a part, according to the Office of Legislative Policy and Analysis.

IWR provides a fund and support services for Indigenous people who need help obtaining an abortion. Another abortion fund group, the Mariposa Fund, which serves undocumented people seeking abortion, also made a statement in response to the reported forced sterilization at the Irwin County Detention Center.

“The Mariposa Fund is horrified by the allegations of the forced sterilization of immigrant women in ICE custody. While it is not surprising for an evil institution to perpetuate evil, it is no less sickening. Immigrant women, who travel across borders seeking opportunities for themselves and their families deserve to make decisions about their bodies and their futures. Bodily autonomy is sacred. The doctors and nurses who not only participated, but were also passive bystanders in these practices, violently stole these choices from them.”

“Time and time again, Black and brown bodies continue to be violated and disrespected in unimaginable ways by those who have sworn to provide aid and safety. We demand an immediate end to these racist and genocidal practices and believe the only way forward is the total abolition of ICE” the statement read.