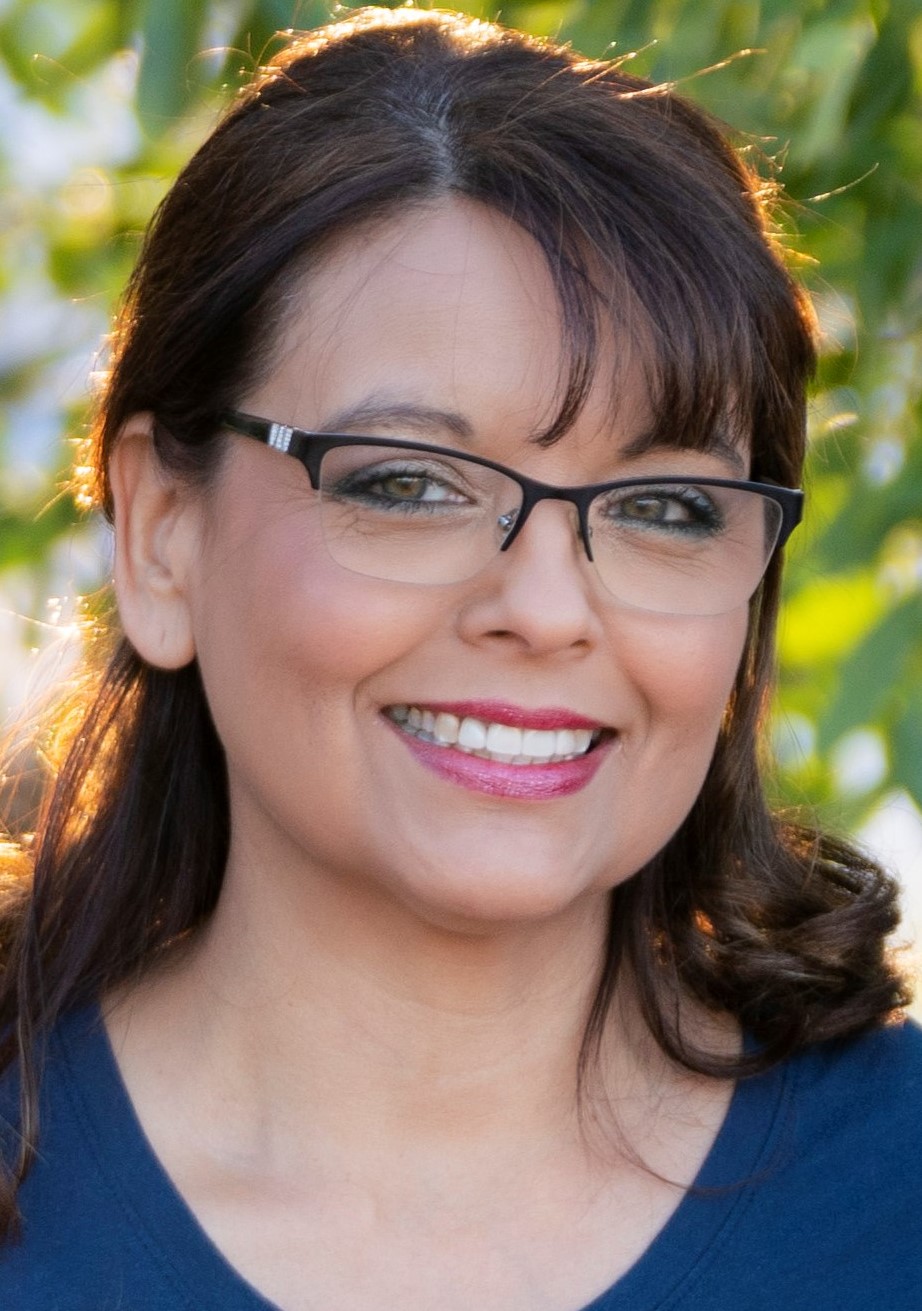 When Neomi Martinez-Parra heard her doctor tell her she needed an abortion about 14 years ago, she went numb.

Martinez-Parra, 51, talked to NM Political Report this week about the story of her pregnancy and her abortion because she feels it is important for her to talk about her experience.

“I was so embarrassed and ashamed to talk about it,” she said. “Now I’m running for office and I’m talking to lots of women and victims and realize how important it is for women to speak out and speak up.”

Martinez-Parra’s doctor diagnosed her with a chromosomal displacement disorder that, she said, would have caused her to lose every pregnancy. But she didn’t know that when she got pregnant soon after she married her husband Eddy Parra in 2002. Within the first six weeks of her pregnancy, she miscarried.

“I hoped that I would have a family living down the street from my mom and dad. I didn’t know much about college. I just knew I wanted to be married and have kids,” she said.

After the miscarriage, her doctor told her to give herself some time and then try again.

But when she got pregnant for the second time about a year later, her doctor told her about her diagnosis. Martinez-Parra said chromosomal displacement disorder is one of the primary causes of miscarriage.

Recalling the event, she said, “I went to the doctor and he said, ‘I’m sorry, there seems to be another problem.’ We went to his office and sat down for counseling. I remember those words. ‘It’s very dangerous at this point. We can make a decision to evacuate your baby or you’re going to bleed to death.’”

One of nine children, Martinez-Parra grew up in Lordsburg. She said she and her husband went to college and bought a house and she became an educator.

“We were ready for a family. We even had a dog, a golden retriever named Max. We had a fence. We had everything planned out,” she said.

She grew up always wanting to be a mother and when she got pregnant the second time, she said she recalled “feeling like, ‘finally, I get to be a part of the mom’s club. Everything I ever wanted was to be a mom. We were very stable,” she said.

Faced with the potential loss of the fetus or the loss of her own life, she said she went numb and all she could think about was needing to pray. Her situation was so dire, she went into the hospital immediately.

She said that, afterwards, she slept for six months.

The experience affected her social life, she said. She felt like she couldn’t measure up.

“I hated to be around moms and their kids. I’d go to the ob/gyn and see the moms with their kids playing with toys. I felt like I didn’t get to be a part of this. How do you say you can’t have children to someone who has a bunch of kids?”

Martinez-Parra said her experience influenced her decision to run for political office. In addition to being an educator, Martinez-Parra has been a vice-chair of the state’s Democratic Party.

If the U.S. Supreme Court overturns Roe v. Wade, as many reproductive rights experts and advocates fear, then the New Mexico 1969 law which bans and criminalizes abortion would go into effect unless it is repealed during the 2021 Legislature. The 1969 law allows for certain exceptions: If the woman’s life is in danger or if she has been the victim of rape or incest. But, the woman has to go before a special hospital committee established for her request. Even if the committee agrees with her request, the hospital or medical staff could still refuse to provide the abortion.

Reproductive rights experts have said that this is not the way medicine is practiced anymore.

Related: New Mexico’s 1969 abortion law was one in a long line of laws restricting access

“I’m aghast,” Martinez-Parra said of the antiquated requirements. “I can’t even imagine having to go through this. My doctor telling me, ‘you will bleed to death,’ that this is a medical emergency. I can’t even imagine going before a board, the longer you wait, there’s more damage. I wouldn’t be here today if my husband and my doctor hadn’t taken care of my body first.”

Martinez-Parra said that while campaigning, she has talked to rape victims who became pregnant due to rape.

“I can’t imagine a victim of being raped and having to go through this trauma (of going before a hospital committee to request an abortion) they didn’t ask for,” Martinez-Parra said.

Martinez-Parra, who later adopted a daughter, said she believes that family “is everything,” but sometimes, “decisions have to be made.”

“The whole reason I ran, for one, senators and representatives in the legislature keep making decisions for people when it comes to taxes, education, healthcare and we’re being left out. And on top of that, women’s reproductive rights,” she said.