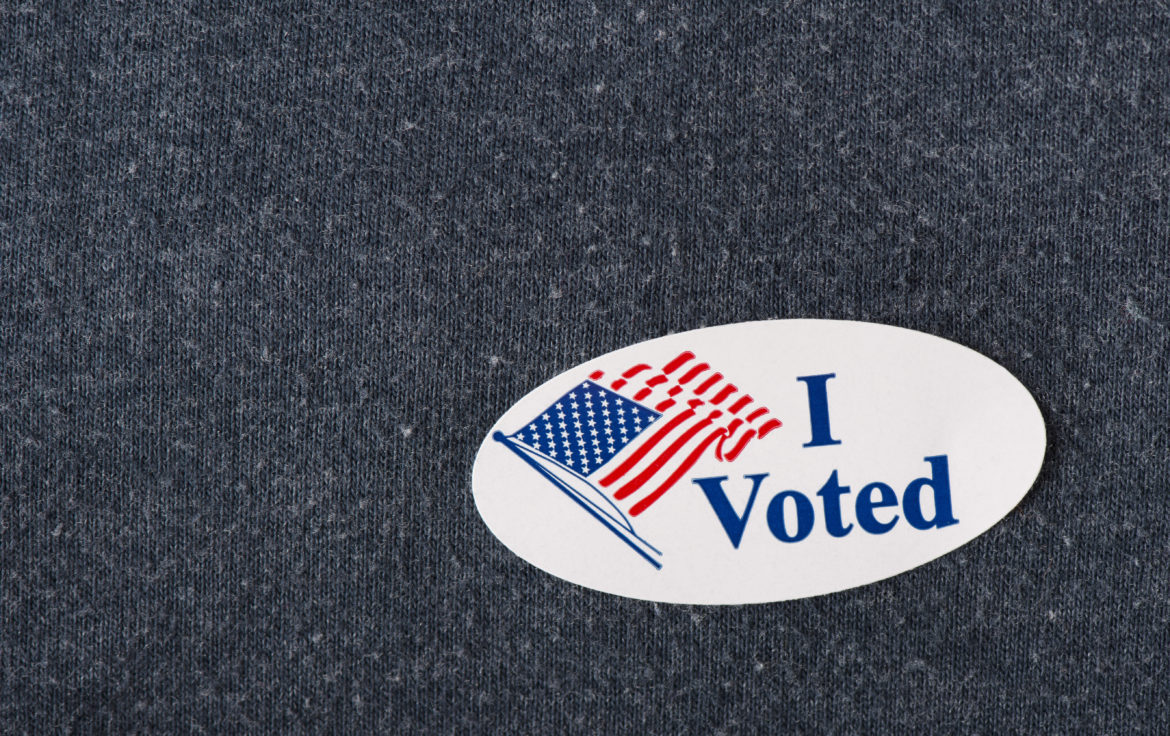 As of Wednesday morning, 621,788 New Mexicans had cast ballots for the general election, continuing the trend of heavy early and absentee voting.

The numbers were released by the Secretary of State’s office on Thursday morning.

The turnout is now more than the total turnout in the 2000 election in New Mexico and more than any midterm election except 2018.

Three counties did not report any new additional ballots since Tuesday’s update (Cibola, Sandoval and Socorro counties), so the turnout is likely even higher.

A winter storm has hit New Mexico which likely impacted early voting and will continue to do so—the National Weather Service issued a blizzard warning for areas of eastern New Mexico on Wednesday.

Democrats have cast 50.04 percent of all ballots so far, while Republicans have cast 34.7 percent.

Democrats make up 62.33 percent of all returned absentee ballots, while Republicans make up 21.5 percent.

Voters in Bernalillo County, which is by far the state’s most populous county, cast 226,073 votes as of Wednesday morning—36.36 percent of all votes in the state.

Only Mora County had less than 50 percent of its turnout in 2016, at 45.35 percent. Even so, more than half of Mora County voters cast their ballots on election day in 2016—and the pace of early and absentee voting remained higher than it was that year.

Correction: This post initially misstated how many Republicans had requested absentee ballots and the percentage of those who had returned ballots. This has been corrected.