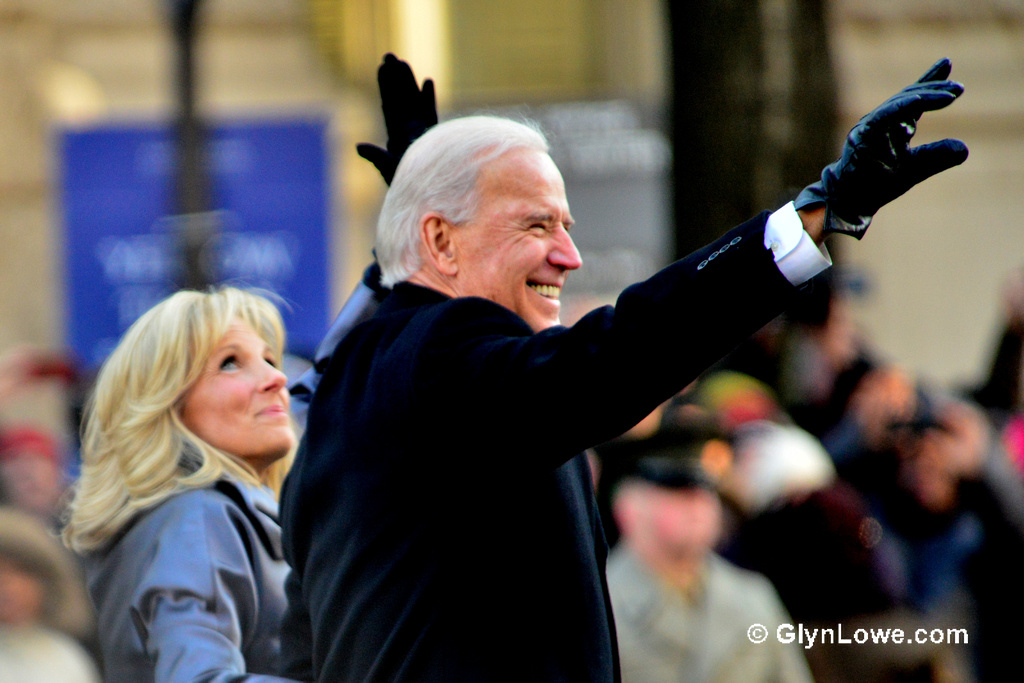 The Associated Press called the race in New Mexico for Biden as the polls closed at 7 p.m.

As of 1:00 a.m., Biden led Trump by ten points, 54 percent to 44 percent with nearly all votes in the state counted, according to unofficial results.

The win by Biden is the fourth-straight time a Democrat has won the state’s five electoral votes and the seventh time in the last eight elections.

But this year, polls showed Biden well ahead in the state, as the campaigns focused on other states with closer margins in the polls.

Trump held a large rally in Rio Rancho in September of 2016 where he promised to turn the state red. And this September, Trump promised he’d visit the state “soon.” But the state was largely an afterthought, if that, with little spending on online or TV ads.