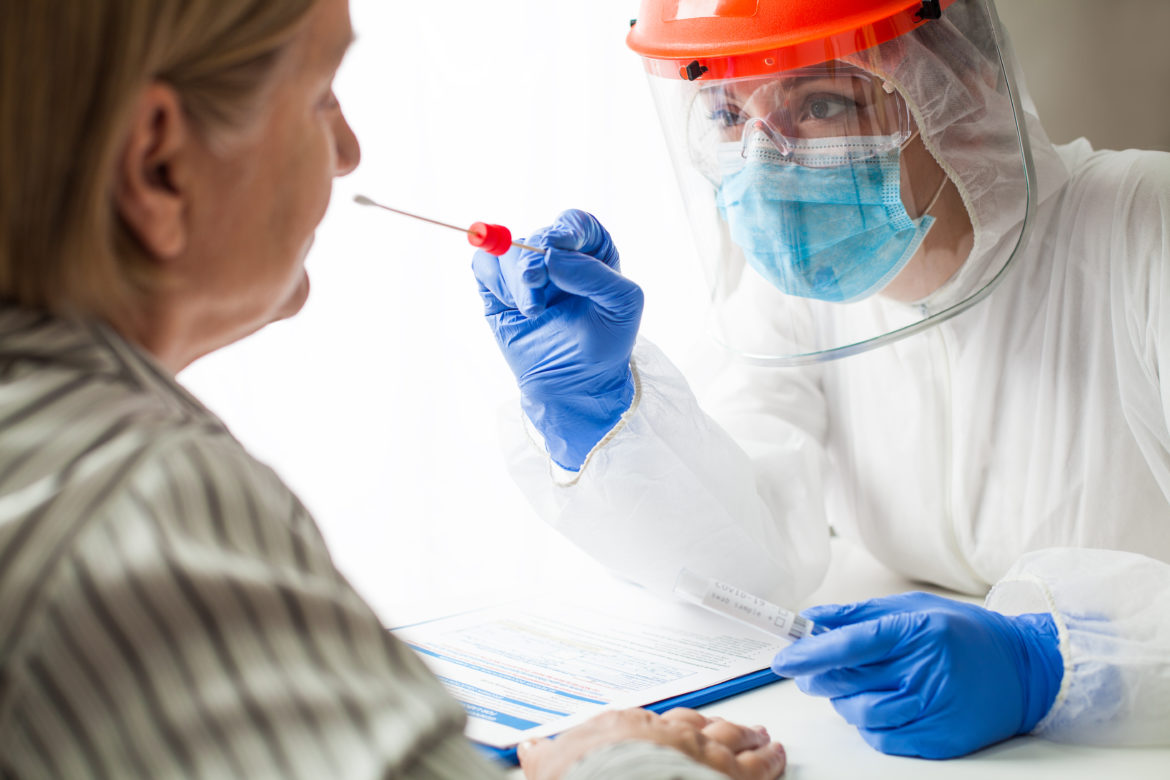 Bernalillo County had about a third of the reported cases Sunday, with 391. San Juan County is the only other county in the triple digits, with 124.

The most common underlying condition for those who died with COVID-19 was hypertension, followed by diabetes and cardiovascular disease, according to the state’s latest mortality update. Some of those who died had multiple comorbidities.

DOH has identified 37,041 COVID-19 cases designated as recovered, an increase of 653 since Saturday.

The New Mexico Environment Department’s Rapid Response COVID-19 Watchlist had 152 establishments  as of Sunday, a decrease of 2 establishments since Saturday. This includes both workplaces and K-12 public schools with two or more rapid responses for positive COVID-19 tests in the workplace in the previous 14 days. The state Public Education Department conducts rapid responses when a student or students test positive.

The additional cases reported Sunday per county were the following:

Previously  reported numbers included 17 cases that have been identified as duplicates (10 in Bernalillo County, five in Doña Ana  County, two in San Juan County) and one case in Doña Ana County that was not lab confirmed – these have now been corrected, according to DOH. Eight cases previously reported in Santa Fe County have been determined to be among NMCD inmates at the Penitentiary of New Mexico in Santa Fe County and are now reported as such, according to DOH. The total number of cases per county are the following:

DOH reports the following numbers of COVID-19 cases among individuals held by the New Mexico Corrections Department at the following facilities:

The Department of Health has identified at least one positive COVID-19 case in residents and/or staff in the past 28 days at the following long-term care facilities: