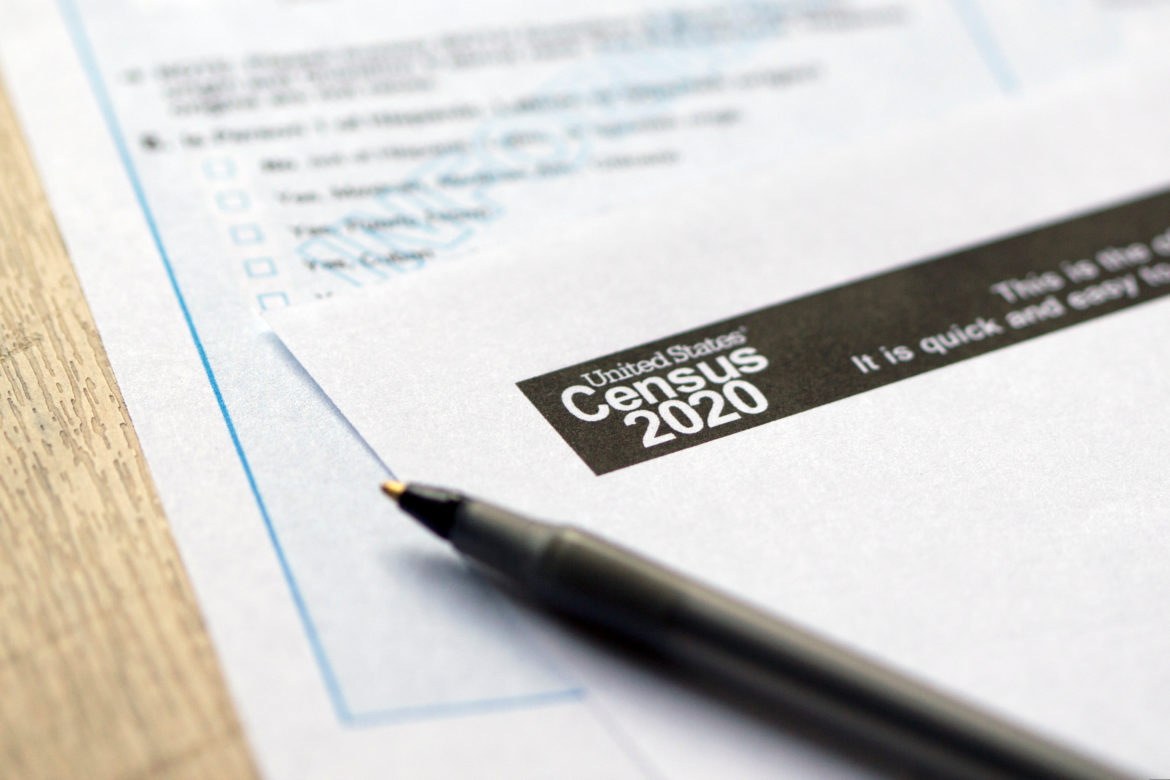 They may have to wait until November or December, due to census data delays.

“We can’t do our work until we get that data,” Sanderoff said.

Voting districts in New Mexico were last drawn in 2012 by a state District Court after then Republican Gov. Susana Martinez vetoed a redistricting plan drafted by a Legislature with a majority of Democrats following the 2010 census.

New Mexico has more time than some other states to meet a requirement for redistricting based on updated census data. New Jersey and Virginia, for instance, have legislative elections scheduled later this year, creating tighter deadlines for redistricting.

Sanderoff said there are five key principles to redistricting. The first is to ensure nearly equal populations among all districts, some of which have seen growth in population since 2010, while others have seen a decline.

Districts should remain compact, Sanderoff said, as well as contiguous.

Minority voting rights also should play a role in the process. “It’s important to not dilute the voting strength of protected minority racial groups” when redistricting, Sanderoff said.

Finally, he said, it’s important to maintain the integrity of existing county boundaries and not split up neighborhoods.

Those five principles “don’t always work hand in hand in harmony,” Sanderoff said. “You can’t maximize one and minimize another.”

New Mexico probably won’t see “earthshaking” differences in its upcoming redistricting plan later this year, he said, because preliminary census data indicate New Mexico has seen an increase of only about 48,000 people — about 2 percent of the population — since 2010.

The federal government uses census data to allocate financial support for a wide range of public programs, from education and health care to housing and transportation.