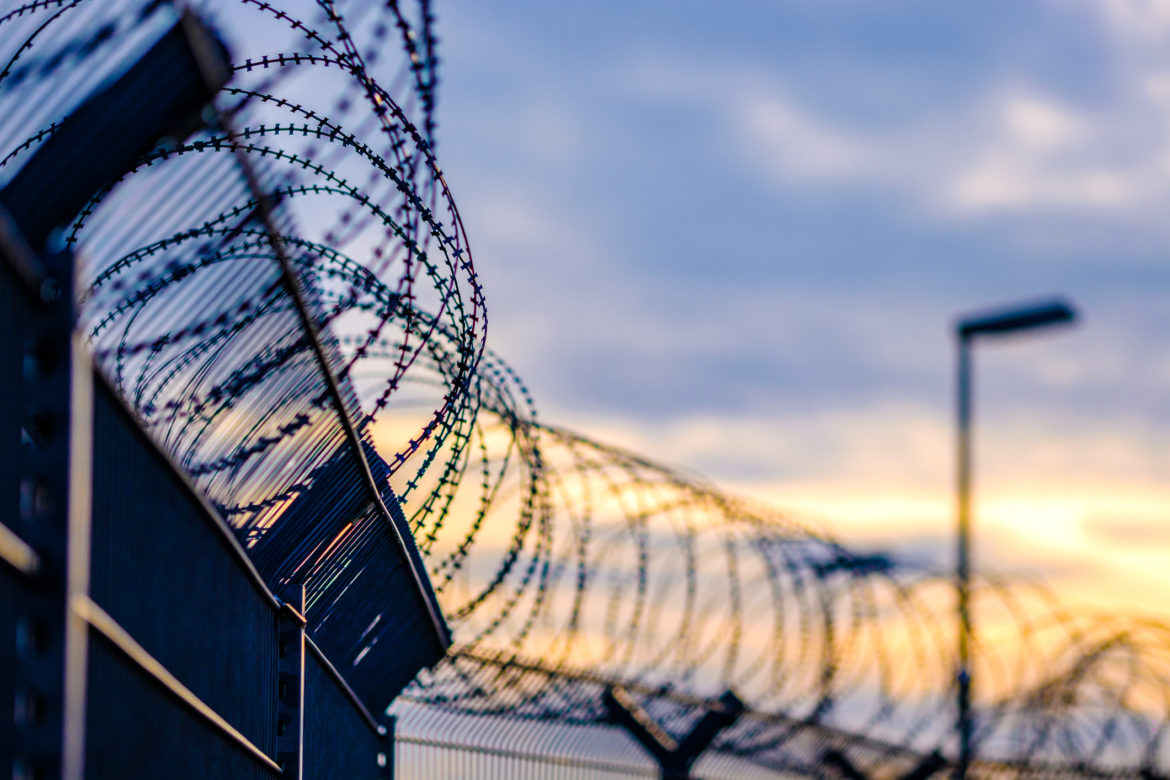 New Mexico’s top prison official said the state could eventually end its practice of contracting with private, for-profit firms to operate four of its 11 detention facilities, but the change won’t come anytime soon.

The comments Friday by Corrections Secretary Alisha Tafoya Lucero followed an executive order earlier this week by President Joe Biden, who said the U.S. Department of Justice must end its reliance on private operators for federal prisons.

Tafoya Lucero said she’s not philosophically opposed to the idea of getting rid of privately run prisons — but she doesn’t favor the state taking such action now.

“Conceptually, the existence of a for profit-entity that is utilized for incarceration is definitely something we are moving away from, that we desire to move away from,” she said in an interview Friday. “The point I really want to make is when it’s possible to do it, we should do it. But we can’t be put in a situation where we have to do it overnight.”

She said she couldn’t give a specific time frame for when it might be reasonable for the state to phase out privately run facilities.

“A lot of it comes down to what the budget is and being able to forecast what our resources in the state look like in the years to come,” she said.

Tafoya Lucero, who worked in the state prison system for 18 years before being appointed Cabinet secretary in 2019, told lawmakers on the New Mexico House Consumer and Public Affairs Committee on Thursday she opposes a bill that would outlaw privately operated state prisons.

House Bill 40 would allow existing contracts to expire but prohibit renewals, which she said would result in a loss of 3,000 inmate beds. Despite a historically low state inmate population — 73 percent of capacity — the state does not have room in its facilities for such a reduction, she added.

Otero County attorney Michael Eshleman also spoke out against the bill. The county has about $58 million in outstanding debt from building the Otero County Prison Facility, which houses state and federal inmates, and the Otero County Processing Center, an immigration detention center, he said.

The county’s only income to pay off that debt, Eshleman said, is from the two facilities, which are run by private prison operator Management and Training Corp.

Eshleman said in a phone interview Friday that Bidens’ order this week eliminating privately run federal prisons would not affect the processing center — which holds detainees awaiting trial for U.S. Immigration and Customs Enforcement — because the order only applies to the Department of Justice.

The federal order could have some effect on the Otero County Prison Facility, he said, because it houses some federal inmates.

Grace Phillips, an attorney with the New Mexico Association of Counties, also spoke in opposition to HB 40 on Thursday. The association doesn’t object to moving away from privatization, she said, but opposes a requirement for counties to make the shift abruptly, as soon as existing contracts expire.

“My community cannot take eight more years of being pushed to work inhumane jobs using suffering as a business model,” said Uriel Rosales, who said he grew up in Chaparral near the two Otero County prisons. Local kids are prepared early for jobs in the facilities, he said.

Others who spoke in favor of the bill were the spouses of two men who had spent time in the ICE processing center — both said their husbands were traumatized by their time inside — and representatives of the Santa Fe Dreamers Project, the New Mexico Center on Law and Poverty, the Drug Policy Alliance and the American Civil Liberties Union of New Mexico.

“It’s time to put people over profit and end private detention in this state,” said Nia Rucker, an attorney with the ACLU of New Mexico’s Las Cruces office.

Carter Bundy, who represents the American Federation of State, County and Municipal Employees, said the union, which represents about 900 corrections workers, supports eliminating private prisons because the firms pay less, offer fewer benefits to workers and send profits to their headquarters in other states.

Tafoya Lucero said money is one of the obstacles to eliminating the use of private prison operators. The state would incur higher costs for payroll, equipment, and renting or constructing new facilities.

A fiscal impact report for HB 40 said the state may face significant short-term costs, including capital costs, to fulfill the requirements of them measure, but “long-term operational cost savings are likely.”

Spokespeople for two of the three for-profit prison management companies operating in New Mexico wrote in emails Friday that eliminating privately operated prisons is not a good idea.

“Taking away an important tool that helps New Mexico manage its corrections needs is not a solution to the serious challenges facing our criminal justice system,” CoreCivic spokesman Steve Owen wrote. “In fact, ending contracting will lead to more overcrowding, higher costs and less reentry programming. If in the future contractor-operated correctional facilities aren’t needed, state officials can simply end the contracts.”

CoreCivic operates the Northwestern New Mexico Correctional Center in Grants at a cost to the state of about $11.8 million per year, according to Harrison.

Owen said the company’s contract is up for renewal in 2024.

Harrison said the state contracts directly with the counties, paying about $26.1 million and $10.9 million, respectively, to operate the two prisons each year.

Issa Arnita, director of communications for Management and Training Corp., wrote in an email the push to end privatization of prisons locally and nationally is “a step in the wrong direction, because it would prevent incarcerated men and women from benefitting from the innovation, rehabilitation opportunities, and flexibility that contractors offer.”

Asked about the value and expiration dates of the firm’s Otero County prison contracts, Arnita wrote “this is proprietary information.”

According to Harrison, the state contracts directly with the Otero County for the right to house state inmates at the prison, at a cost of $14.6 million per year.