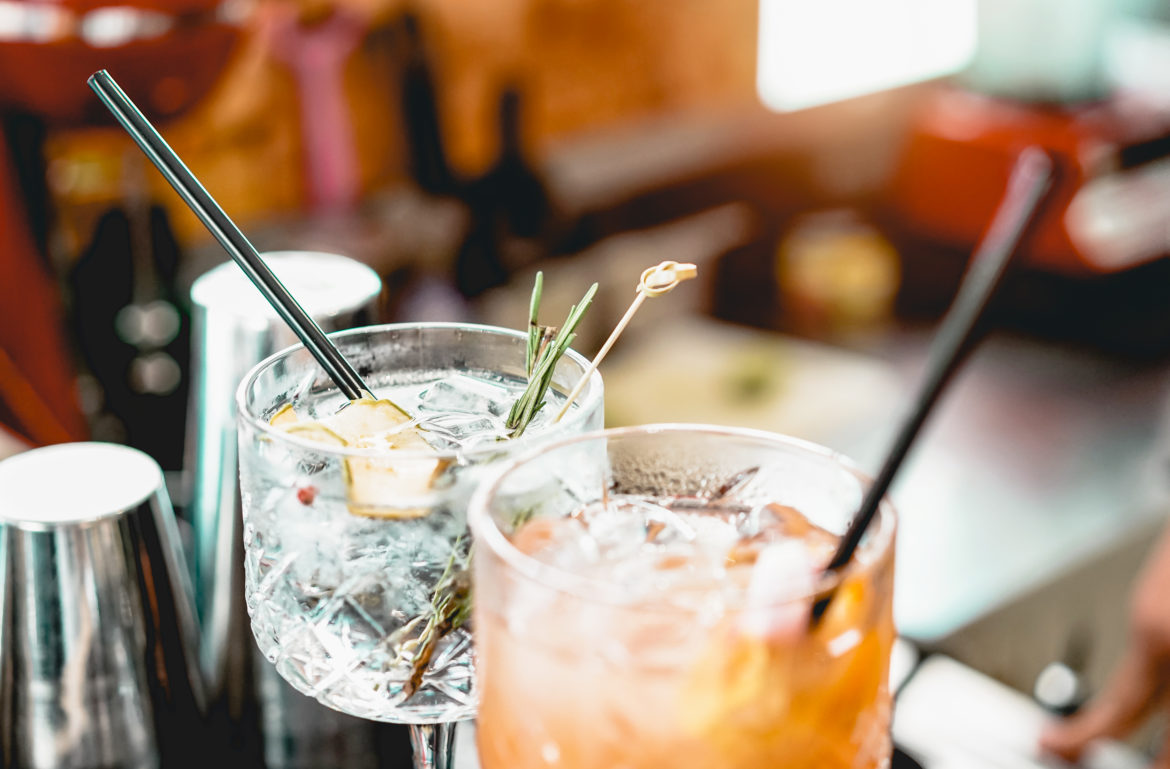 Members of a House committee on Friday tabled two bills that would change the way liquor licenses are distributed in New Mexico after several license holders spoke in opposition, arguing the measures would render their licenses, some worth hundreds of thousands of dollars, nearly worthless.

One of the measures — House Bill 8 — would allow restaurants to deliver beer and wine with food orders.

The House Commerce and Economic Development Committee’s decision to delay the bills might have had little to do with the concerns of the liquor license holders.

Several similar bills are making their way through the Legislature, and it’s not uncommon to see lawmakers delay action on a measure as they work to draft a single piece of legislation they believe has the best chance of gaining approval and getting to the governor’s desk for a signature.

“They’re not gone,” said Rep. Antonio “Moe” Maestas, D-Albuquerque, who is chairman of the committee. “Those brains have morphed into one big giant brain.”

Maestas, along with other lawmakers on the committee and members of the public who spoke in favor of the measures, said it’s time to update the state’s liquor license laws, which have not undergone a significant change in 40 years.

While a beer and wine license for a restaurant costs up to $1,150 a year, including fees for Sunday sales, according to the state Regulation and Licensing Department, there is a limited number of liquor licenses available in New Mexico. A license for a new business must be bought or leased from another owner and can sell for $350,000 for a restaurant or bar, or more than $1 million for a retailer.

Under some of the bills being considered during the session, a restaurant could buy a license to serve liquor for as little as $25,000, with annual renewal fees of around $3,000.

The proposed change does not sit well with long-term restaurant and bar owners who paid far more for their existing licenses.

“Allowing people to get in at much less than what I got in for just doesn’t seem equitable,” said Mike Cheney, owner of the Win Place and Show bar, a package store and dance hall in Ruidoso. Cheney said he and his wife paid $600,000 for their liquor license just a few years ago.

Advocates for the legislation — including Alicia Keyes, Cabinet secretary of the Economic Development Department, who spoke during Friday’s hearing — say it is a necessary move. They argue the state’s outdated liquor license laws make it hard for new restaurants to afford a license or, if approved, to take part in any home delivery services of beer and wine.

The proposed legislation could lead to more businesses and jobs in a state hit hard by the COVID-19 pandemic.

In addition, advocates say, restaurants struggling with financial hardships from the pandemic can drum up more business by bringing their products to people self-isolating in their homes.

“This provides an option for a new type of restaurant to open, and safe delivery [of food and alcohol] will provide more revenue,” Keyes told the committee.

“These changes make a lot of sense even without the pandemic,” she said, noting more and more people are becoming accustomed to home delivery services for a variety of goods.

Maestas and other legislators began discussing a need to revise the state’s liquor license laws last year as businesses in the restaurant and hospitality industry either scaled back operations or closed temporarily — or for good.

There are over 700 restaurants with liquor licenses in the state. That does not include bars, clubs or microbreweries.

State law allows a license-holder to lease it to another business or sell it.

But state law also prohibits the government from buying back licenses or even partially compensating longtime license owners for any drop in value, Maestas said at Friday’s hearing.

“There’s no question it will disrupt the entire market of liquor license,” he said of the measure.

But if something is not done now, he said, eventually those licenses will cost $1 million, making it virtually impossible for new restaurants wanting to serve alcohol to get into the game.

Maestas introduced a separate bill that would offer limited tax breaks to existing license-holders to mitigate their potential losses. He said the bill will get a hearing sometime next week.