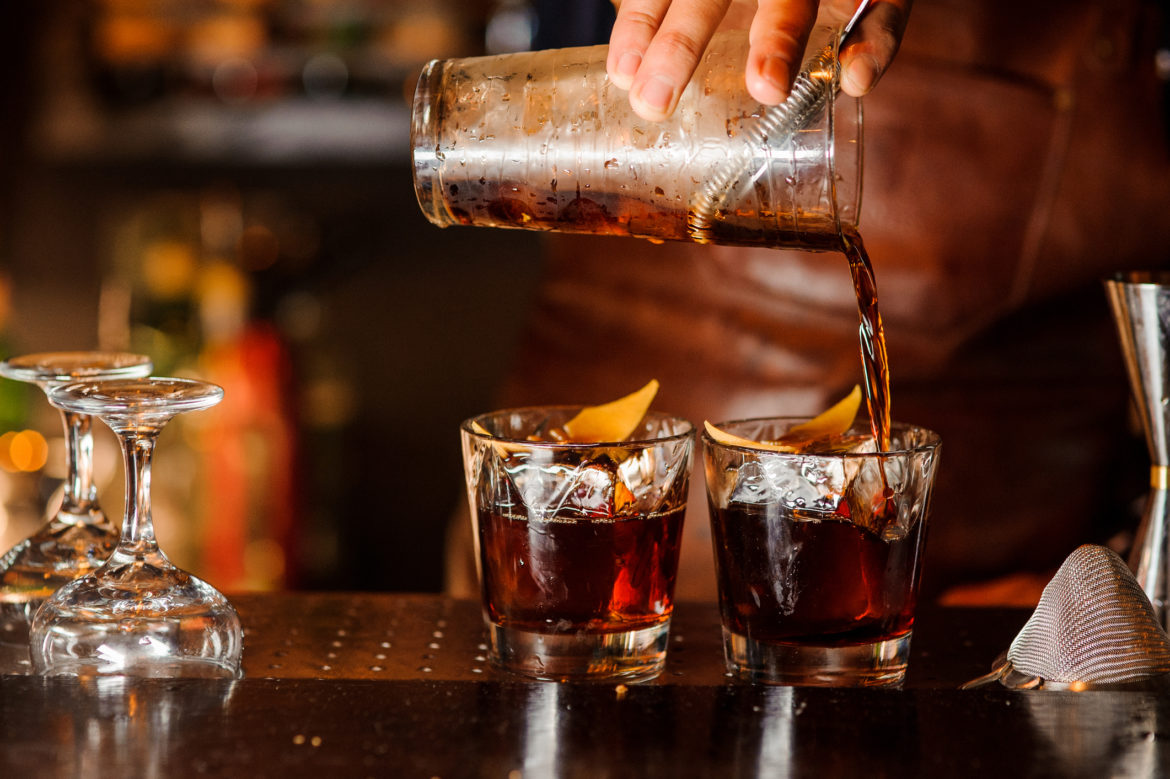 Since the early part of the 20th century, the number of liquor licences in New Mexico have largely been finite. As a result, those licenses are now worth roughly half a million dollars. In recent years, state lawmakers have tried various ways to reconfigure the state’s liquor laws that would both make it less costly for potential new liquor license holders while also not devaluing current licenses.

This year, there are a handful of bills aimed at creating a new type of liquor license for restaurants to add spirits to their menus, instead of adding more liquor licenses to the mix. The general idea is that restaurants would be able to obtain a license to sell mixed drinks as long as a certain percentage of sales is for food, much like a beer and wine license. But even the idea of increasing the number of restaurants that can serve alcohol beyond beer and wine has some current liquor license holders concerned. Many of those license holders have spoken against these proposals in recent committee hearings. Their concern is that, much like printing more money, the value of their licenses will decrease. Many license holders told lawmakers that their licenses hold so much value that they are used as collateral for business loans.

Mike Cheney, owner of the Win Place and Show Bar and Package Liquor Store in Ruidoso, last week told the Senate Tax, Business and Transportation committee that he purchased his liquor license for $600,000. Cheney was speaking in opposition of SB 6, a bipartisan bill sponsored by Sen. Ron Griggs, R-Alamogordo, and Senate Majority Leader Peter Wirth, D-Santa Fe. The bill aims to allow for alcohol delivery, but would also create a new class of alcohol license similar to the existing beer and wine license.

Cheney told the Senate committee that his current business loan requires him to keep a three-to-one debt ratio and that if his liquor license drops in value he could lose that loan.

“If you take away the value of my liquor license, my debt-to-worth ratio will climb to seven and a half and my loan will be classified and possibly go into default,” Cheney said.

Last week, the House Commerce and Economic Development Committee considered HB 8 and HB 164, both of which aim to add more liquor licences, albeit in different ways.

Nearly everyone who spoke against the bill during the public comment period of the committee hearing argued that the value of current licenses will drop, creating a domino effect.

“Our concern with the bill is that it is likely that the licenses will substantially decline in value, which will impact the value of our collateral,” Anderson said.

But the high value of liquor licenses is essentially the result of a finite number of licenses available. The hundreds of thousands of dollars spent to obtain a licence is not paid to the state, but instead to the previous holder of the license. Whereas the value of a license may be worth several hundred thousand dollars, license fees paid to the state are closer to a couple thousand dollars.

Andrew Vallejos, the director of the state’s Alcoholic Beverage Control Division, last month told NM Political Report that the intention of limiting licenses was never designed to create any sort of value for the permission by the state to sell packaged or dispensed drinks.

“I think that the Liquor Control Act was never designed for a resale market,” Vallejos said. “It just wasn’t.”

“Restaurants operate on notoriously narrow margins,” Vallejos said. “The margins become better when you start selling spirits liquids, so it’s good for the business owner. But it’s also good for the tipped staff who also suffered through the pandemic as well.”

During the House committee hearing last week, New Mexico Economic Development Secretary Alicia Keyes reiterated the impact on the state’s economy the additional licenses would have.

“This will bring more revenue to a low-margin and challenging business,” Keyes said. “And it’ll also just mean a lot more jobs.”

Rep. Larry Scott, R-Hobbs, is the sponsor of HB 164, which would take what he called a more nuanced approach at allowing more licenses to be issued while also not pulling the rug from under current licence holders. Scott’s bill suggests an annual bidding process that slowly increases the number of liquor licences. The House committee did not take any action on either of the bills presented last week, but heard nearly two hours of public comment from mostly small business owners who opposed the changes.

Scott touched on the complicated nature of liquor licenses in New Mexico that seem to create an unfair balance, no matter what.

“There are forces on one side of this issue that demand additional access to alcohol retail services and for economic development purposes,” Scott said. “And [there are] forces on the other side of the issue that have a significant asset value established with existing licenses.”

As of last week, there is now one more liquor law change proposal.

Rep. Antonio “Moe” Maestas, D-Albuquerque, filed HB 255 last week. The bill, which also has Republican co-sponsors, would create a new class of alcohol licenses like other proposals, but would also offer a tax deduction to businesses that already have a liquor license.