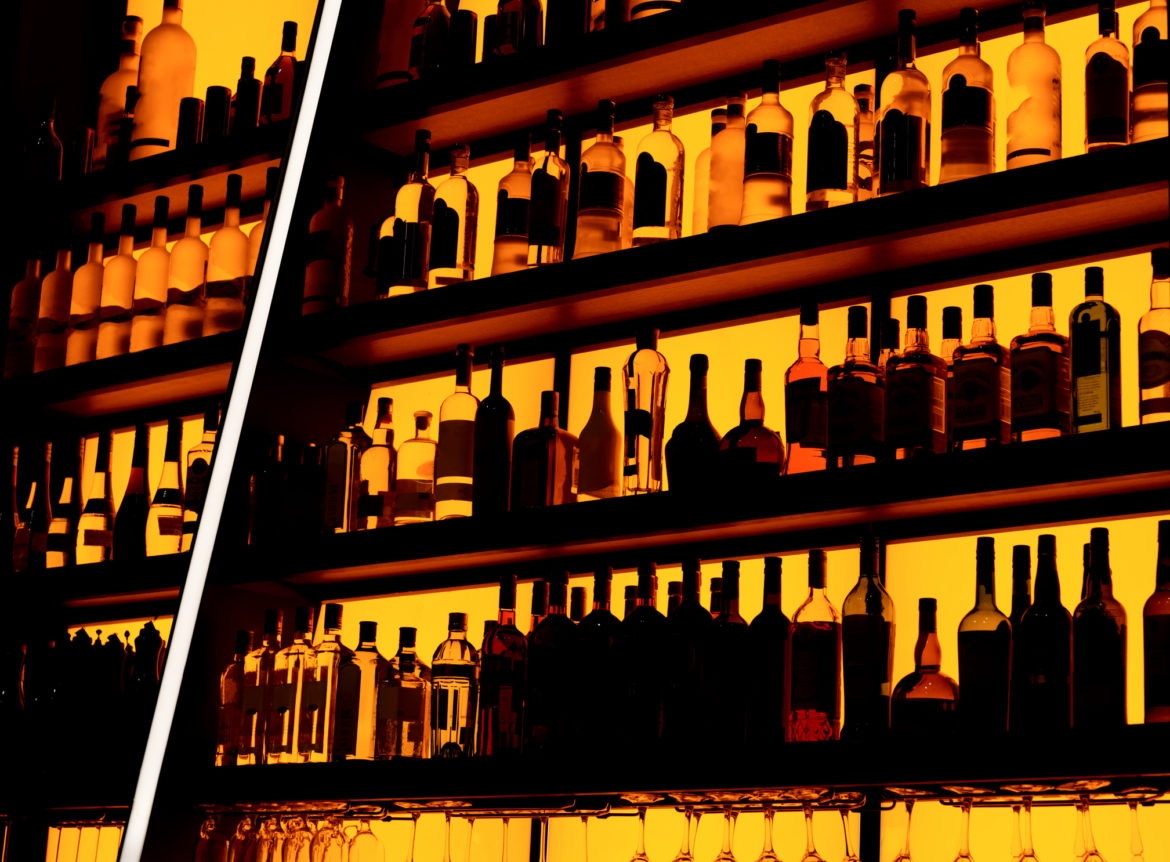 A House bill aimed at allowing some alcohol deliveries as well as adding a new class of liquor licenses for restaurants on Wednesday passed its first committee 6-3.

HB 255, sponsored by Rep. Antonio “Moe” Maestas, D-Albuquerque, would, besides allowing certain alcohol deliveries, allow restaurants a chance to sell spirits the same way they currently can under a beer and wine license.

“The task before us is how do we open up these markets, while not disrupting current investors and folks who relied on that existing statutory scheme,” Maestas said. “That’s our task, and I think we’ve accomplished that in a great and reasonable and conservative way today.”

For decades, New Mexico law has limited the number of package or dispensing licenses in the state, which has inadvertently put a premium on those that are issued. Over the years, the value of those licenses have only increased. During Wednesday’s hearing, as well as previous hearings in the past few weeks, current liquor license holders spoke out against adding more licenses because it would devalue current licenses. Dozens of liquor license holders pleaded with lawmakers on Wednesday to not pass the bill to the next committee.

Gary Skidmore, owner of Holiday Bowl bowling alley in Albuquerque, said the liquor law change combined with the COVID-19 pandemic would be detrimental to his business.

“The timing of this bill under our current economic situation for our business is terrible in that we have been closed more months than we have been open,” Skidmore said.

Skidmore said his business is bringing in limited revenue with patio-only service and that his business recently renovated the building which was funded through a loan with the liquor license used as collateral.

Skidmore suggested fixing the problem in two years during the next 60 day session and in a way that would allow current license holders a chance to get back on their feet, financially.

“It would be nice to see the changes happen gradually, assuring the people that have purchased their licenses, that they have an opportunity to recover some of that cost,” Skidmore said.

But Maestas stressed multiple times that adding a new class of licenses for establishments that serve food, would not impact package sales and would minimally impact establishments that already have a full liquor license. He added that concerns over banks defaulting on loans because of a lowered value license were misplaced because banks would rather get a regular monthly payment than cancel a loan altogether.

“These same arguments were made when we did the beer and wine [licenses] and whatever happened then will arguably happen now, which is it grows our economy, boosts our tourism and increases our hospitality industry,” Maestas said.

Currently there are multiple tiers of licenses to sell alcohol. Many restaurants have a license to sell beer and wine with the condition that a certain percentage of their sales come from food. Full bars that serve hard alcohol can serve food, but are not required to.

Over the past few weeks of debate over the issue, several members of the public hinted that the state could face lawsuits and may be forced to compensate those businesses. But Maestas said the New Mexico Supreme Court has already weighed in on the issue and ruled that liquor license holders have no property right under state law, but that lenders or creditors can leverage a license as collateral.

Indeed, in the New Mexico Supreme Court case Chronis v. State, the court ruled that a state law says license holders have “no vested property right in the license as against the state,” is constitutional.

“We continue to hold that liquor license holders have no property right in their license as against the state,” justices wrote in the 1983 decision.

Complicating matters, that same court ruled that it would be unconstitutional to issue tax credits to license holders who may have paid hundreds of thousands of dollars, as a way of compensation.

Some lawmakers on the House Commerce & Economic Development Committee posed the question on Wednesday questioned if there was a better way to soften the blow to current license holders, but Maestas pointed back to the Chronis v. State decision that stated tax credits to liquor license holders is “unconstitutional because the reduction in payments of gross receipts taxes in this case constitutes an unconstitutional subsidy to the liquor industry…”

Rep. Javier Martínez, D-Albuquerque, who cosponsored the bill, said he understands the anxiety from current license holders who have their licenses tied up in loans, but he also suggested that the current law is broken and needs to be fixed in order to provide opportunities to businesses that are currently priced out of the market.

“It’s a real issue,” Martínez said. “But I will also say, the status quo might be working for some people, and that’s great, it’s fantastic. It’s not working for many, many others. And, you know, the way we treat liquor licenses in the state, with all due respect to legislators that came before us, they really got it wrong.”