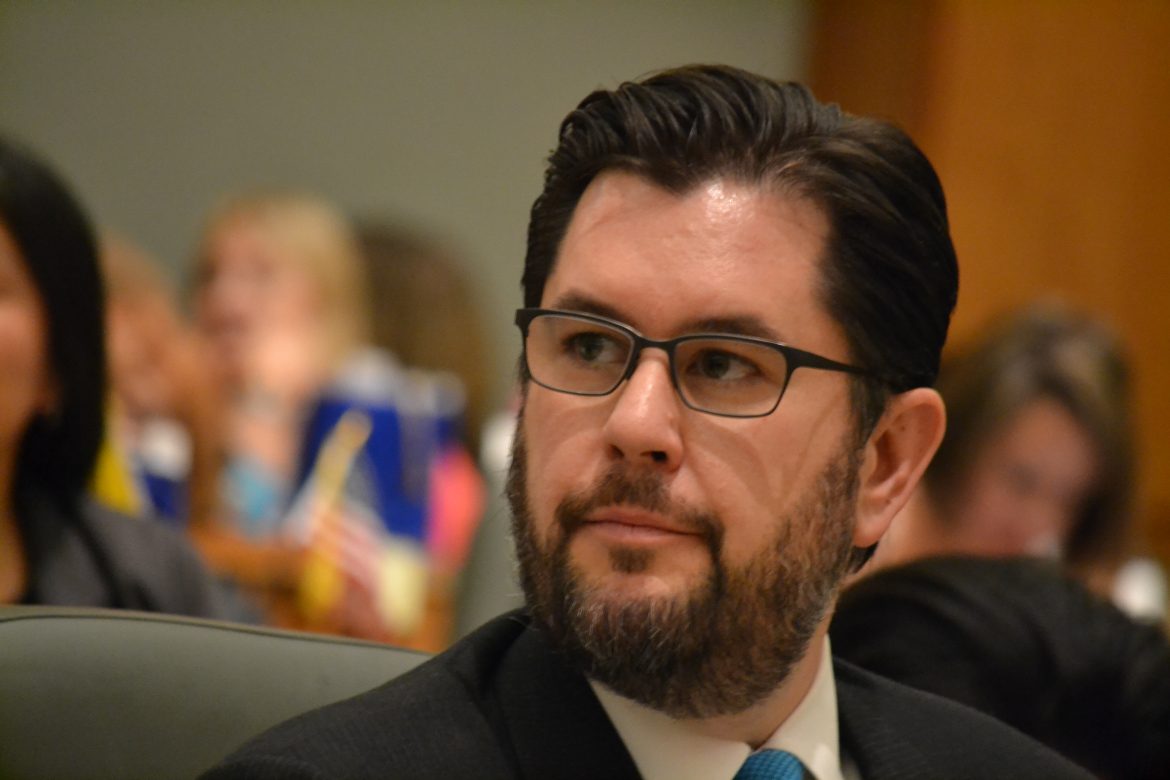 Egolf’s 24-page motion argues the complaint — filed earlier this month with the state Ethics Commission by former Judge Sandra Price, who served 12 years on the bench in the 11th Judicial District — should be dismissed because it is frivolous and unsubstantiated, and also doesn’t state a “claim upon which relief can be granted.”

In a brief statement, Egolf said he looks forward to the Ethics Commission’s decision.

House Bill 4 would create the New Mexico Civil Rights Act. It has passed the House and is making its way through the Senate committee process. If passed by the Senate and signed by the governor, the legislation would allow people to file complaints in state District Court against government violations of the state Bill of Rights. Currently, such cases are filed in federal court and cite violations of the U.S. Constitution.

In her complaint, Price claimed Egolf, an attorney, should have disclosed civil rights cases are among those his Santa Fe firm handles.

In the motion to dismiss, Egolf’s attorneys, Andrew Schultz and Linda Vanzi, argued there is no basis to conclude the enactment of House Bill 4 constitutes “a current or potential conflict of interest.”

“The complaint disregards the fact that New Mexico has a part-time ‘citizen legislature’ in which many (if not most) legislators have jobs in a variety of professions,” Schultz and Vanzi wrote in the motion. “Legislators are medical professionals who, in the course of representing the citizens who elected them, are called upon to act on legislation concerning medical issues and practice. They are farmers who act in a legislative capacity on legislation affecting agriculture. … And they are attorneys who act in a legislative capacity on legislation that might become a law that one day might be the subject of future litigation.”

Schultz said Price’s claim that passage of the bill would automatically benefit Egolf — or any attorney serving in the Legislature — is misguided.

“It ignores the realties of the legislative process and the litigation process,” he said.

Reached by phone, Price said she had reviewed Egolf’s documents. She said in filing her original complaint, she did not realize that legislators, who are not paid for their service, were exempt from the state’s conflict-of-interest statutes regarding governmental officials.

Noting the contention that farmer/legislators may end up voting on bills that affect the agricultural industry as a whole, she said: “But this is much closer for him [Egolf]. He is an attorney pushing a bill directly tied to cases his firm handles.”

Still, she said, “If he’s right and what he is doing is perfectly fine, or if I’m right — that’s the commission’s decision. I’m glad they’re there to look at those things.”