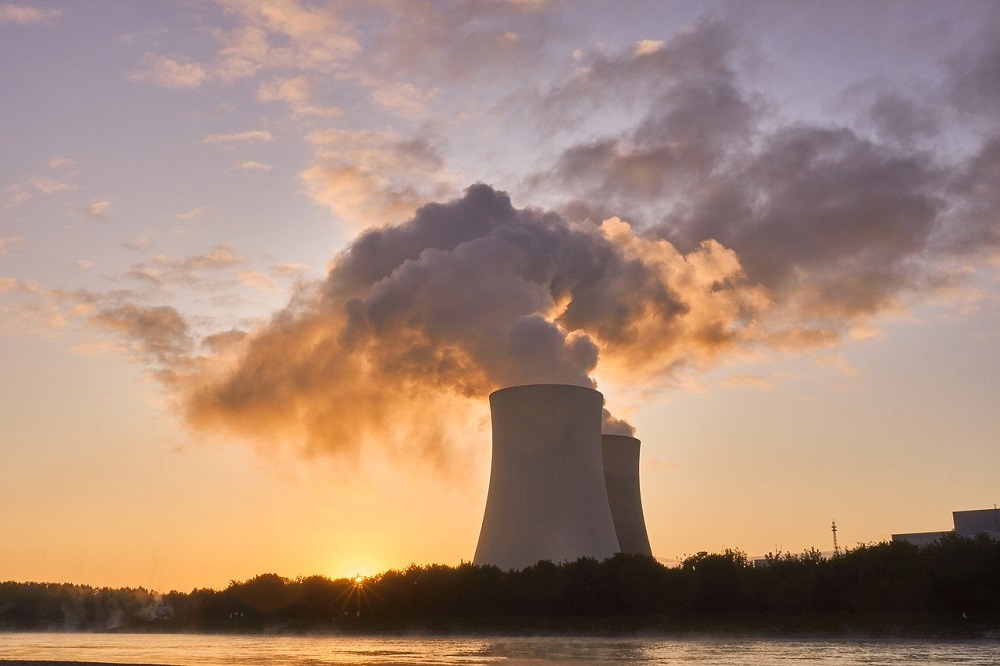 Concerns that the U.S. Nuclear Regulatory Commission has not properly vetted a proposal to locate a nuclear waste storage facility in Lea and Eddy counties led New Mexico to file a lawsuit on Monday in U.S. District Court.

Holtec International, a New Jersey-based company, filed an application in 2017 for a license to construct and operate an interim storage facility in New Mexico. This comes as the United States lacks long-term storage for nuclear waste generated during power production and has been searching for a solution. While searching for solutions, interim storage facilities have been identified as one possible solution.

The state argues that the license is outside of the scope of authority for the Nuclear Regulatory Commission because of the impacts the facility could have to the people of New Mexico.

These potential impacts could be both economic and environmental, according to the suit. From the economic perspective, the state argues that the facility could limit oil and gas production in the Permian Basin where the proposed facility would be located. This could reduce revenues to both the state and local governments, including royalty payments that help support schools.

From the environmental perspective, the state expressed concerns about nuclear waste spills during the transportation process as well as the potential for terrorist attacks or natural disasters leading to the release of radioactive material. It states that the facility has the potential to endanger both surface and groundwater.

Further, New Mexico argues that the geology in the area is not suitable for nuclear waste storage, highlighting that historical potash mining has led to increased potential for sinkholes.

“It is paramount when dealing with the management of the nation’s highly-radioactive waste that information is complete and accurate in all material respects to allow for proper site assessment, evaluation of the safety risks, environmental impacts, costs and benefits in light of alternatives considered,” the suit states.

“I am taking legal action because I want to mitigate dangers to our environment and to other energy sectors,” said Attorney General Balderas in a press release. “It is fundamentally unfair for our residents to bear the risks of open ended uncertainty.”

The lawsuit highlights that New Mexico does not have any operating nuclear power plants. Utilities in New Mexico that utilize nuclear power receive it from Palo Verde Generating Station in Arizona.

Despite that, the suit states that the Nuclear Regulatory Commission “has begun to promote the idea of long term consolidated interim storage of high-level radioactive waste in New Mexico, without its consent or consideration.”

It further argues that the Nuclear Regulatory Commission has refused to hear the concerns, including denying standing to almost every interested party. That means the people seeking to intervene in the case and provide testimony were not able to do so.

Holtec International could not immediately be reached for comment. On its website, Holtec states that the geology at the proposed site near Carlsbad is stable and suitable for nuclear waste storage. The dry, arid climate is also highlighted as a reason for choosing the site in the Permian Basin. The website further states that New Mexico’s workforce has shaped the nuclear industry and that the project will create jobs.