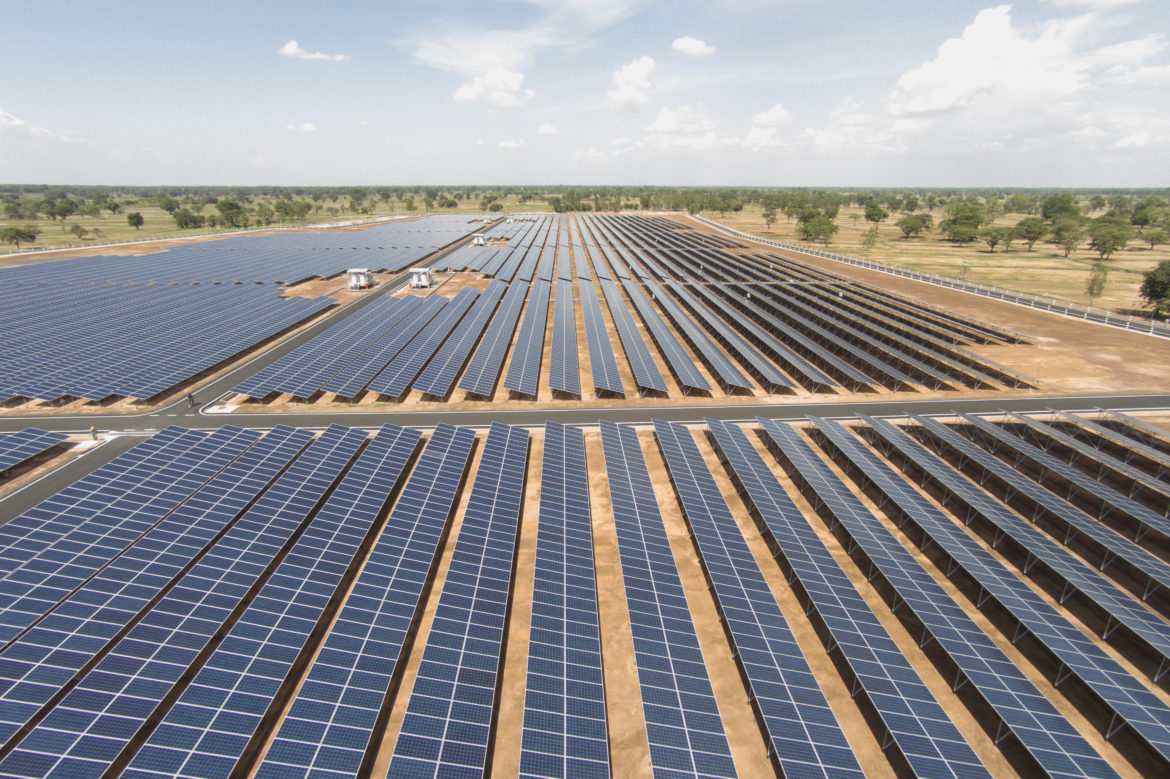 The company filed a 2020 integrated resource plan with the New Mexico Public Regulation Commission in January and is awaiting approval includes exiting coal in 2024 and reducing its capacity in Palo Verde Generating Station, which provides nuclear power.

An integrated resource plan is essentially a roadmap looking at where the utility wants to be in the future.

While the plans provide a roadmap for going forward, they are not a set-in-stone path. PNM’s 2014 integrated resource plan indicated the San Juan Generating Station would remain operating until 2053. Three years later, the utility announced that it would close the coal-fired power plant in 2022. Now the 2020 integrated resource plan calls for transferring PNM’s 13 percent ownership share in the Four Corners Power Plant to Navajo Transitional Energy Company and not renewing leased capacity at Palo Verde Generating Station.

“We’ll be reducing our baseload down substantially and we’ll be projecting to bring on a whole lot of renewables and energy storage and other resources on to serve our customers,” said Nick Phillips, director of integrated resource planning at PNM.

He said PNM will still have reliable electricity even without as much baseload power.

Additionally, Phillips said an overreliance on  inflexible resources like coal and nuclear can also lead to problems.

But how PNM will replace the electricity from the coal-fired power plants and the reduction in electricity from nuclear remains yet to be determined. Phillips said PNM could choose to only add renewable resources to its mix going forward or it may add some natural gas generation equipped with turbines that could also turn hydrogen into power after 2040. Phillips said the hydrogen generation could help take PNM from 90 percent clean energy to 100 percent clean energy and he anticipates that PNM would not use fossil fuel-based hydrogen. However, transportation and storage of hydrogen can be costly, he said.

These costs could come down in the future. In the summer of 2020, the U.S. Department of Energy awarded $64 million of funding to 18 projects aimed at making hydrogen more affordable for production, storage, distribution and use. One of these projects, located in Illinois, hopes to demonstrate a way to use hydrogen to supply clean, reliable and affordable power to data centers.

PNM anticipates moving away from coal will save customers money, but the transition to 100 percent renewable or clean energy will ultimately have a price tag that will impact ratepayers.

“I do think that as you go forward in time, decarbonizing a system completely cannot be done free of charge,” Phillips said. “And so we’ll have to see what technologies develop and how the cost of those technologies hopefully decline over time.”

The PRC is tasked with protecting ratepayer interest, including ensuring that whatever path PNM pursues will provide customers with reliable power with the least impact to bills while also reducing the environmental footprint.

Phillips said the integrated resource plan process is in a holding pattern right now. Several intervenors have asked to see PNM’s modeling. As a result, PNM has requested a protective order to keep some information, like the price of coal for Four Corners Power Plant, outside of public knowledge. That means the intervenors will not be able to share the information they gain with the public.

One of these intervenors hoping to analyze PNM’s modeling is the Sierra Club Rio Grande Chapter.

Sierra Club Rio Grande Chapter Executive Director Camilla Feibelman said in a 2016 rate case PNM agreed to evaluate leaving the coal-fired Four Corners Power Plant in 2024 as well as in 2028. Feibelman alleged that PNM did not follow through with evaluating leaving the power plant in 2028.

While this seems to be counterintuitive in light of the Sierra Club’s Beyond Coal campaign, Feibelman explained that a 2028 exit could lead to the closure of the Four Corners Power Plant rather than PNM’s shares being transferred to NTEC. The various owners of the power plant can vote on closing the plant or keeping it open. By exiting the power plant in 2024, PNM will not have the opportunity to vote on closing it.

“By passing off their holdings in Four Corners to NTEC, they are short-circuiting the analysis that they are required to do and could potentially cause the plant to stay open for longer than necessary not just from an economic perspective but also from a climate standpoint,” Feibelman said.

PNM maintains that transferring the power plant ownership in 2024 will save customers money and help the utility transition away from fossil fuel generation.

PNM Resources, the parent company of PNM, is also going through a merger process and is being acquired by Avangrid, a subsidiary of the Spanish company Iberdrola. This company has a renewable energy focus and officials have said they have no intention of being a long-term owner of a coal-fired power plant.

PNM has not yet decided what resources will replace the power it currently gets from Four Corners Power Plant. Phillips said the utility sent out a request for proposals on March 8 and the responses are due on June 8.

The 2023 process begins next year

The California heat wave that led to rolling blackouts was occurring as PNM drafted the 2020 IRP and the utility looked to balance the grid in the event of extreme heat. However, a winter storm that left millions without power in Texas did not happen until after PNM filed its current integrated resource plan.

As PNM decreases the baseload power, the lessons from the February winter storm will need to be evaluated to ensure the grid remains stable if there are long periods of time when the renewable sources are not generating electricity.

At the same time, electric vehicles and solar panels on houses are becoming more common and are changing the way customers interact with the grid.