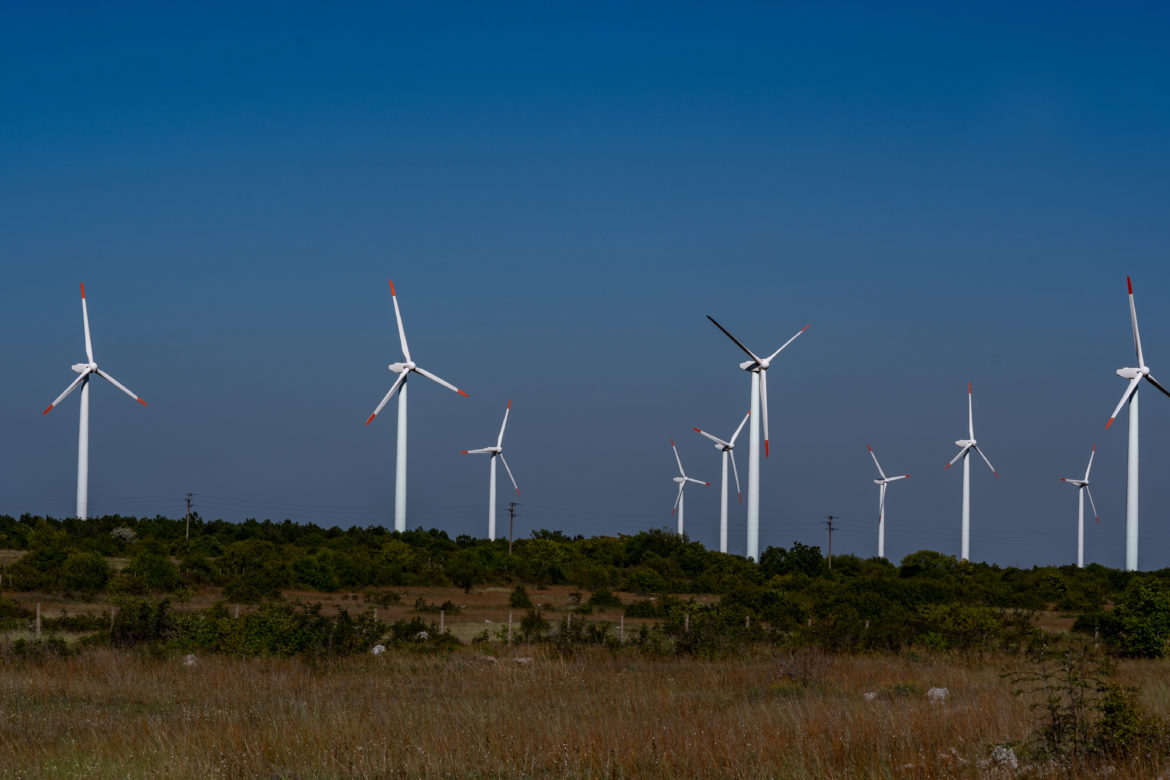 The developer of a nearly 300-megawatt wind farm is seeking location approval from the New Mexico Public Regulation Commission.

The Grady Martin Wind Project would encompass more than 37,000 acres of land in Quay and Curry counties just north of the Village of Grady.

The PRC unanimously approved a schedule for the location application during its meeting on Wednesday that was conducted remotely via Zoom.

The order requires Grady Martin Wind, which is partnering with the Virginia-based company Apex Clean Energy, to post a location notice for the public by April 16. At that point, interested parties will have until June 15 for people to file protests and motions to intervene. During that time, the PRC staff will also review the application and will file its response by June 18. If necessary, a hearing will occur on July 26.

The PRC has until Sept. 2 to grant or deny the application. If no interventions or protests are filed, the PRC can approve the application without a hearing.

“This just really makes the applicant start the process by posting the notice so that we can proceed according to the statutory guidelines,” said Carl Hans Muller, associate general counsel for the PRC, about the order.

Grady Martin Wind aims to have the wind farm, with a capacity to generate 297.5 megawatts, operational in 2023.

The project includes a 38-mile transmission generation tie line that will connect the wind farm with the electrical grid at the Pleasant Hill Substation, owned by Southwestern Public Service Company, near the City of Clovis.

The wind farm will be located primarily on private property and agreements with the landowners have already been secured. Those landowners will receive annual payments throughout the 30-year life of the wind farm. Grady Martin Wind states that this will put money directly into the hands of Curry and Quay county residents, thus bolstering the economy.

In addition, electricity generated will be placed onto the New Mexico grid and provide low-cost power as the state works to transition away from fossil fuels as mandated by the Energy Transition Act that became law in 2019.

During construction, the project will create 362 jobs. After it has been completed, there will be 46 permanent jobs at the wind farm.

The project gets its name from the village as well as from Marian Ruth Martin, a Grady teacher who pushed for wind energy development for 15 years.

In 2006, Martin hosted a community meeting to discuss the possibility of wind development on private lands. This led to the creation of the Frio Ridge Energy Development Association. Then, in 2015, the group partnered with Apex Clean Energy to bring the project into fruition.

Grady Martin Wind states that the landowners can continue farming and will see very little disturbance from the wind turbines, which will be spaced a quarter mile to a half mile apart. Once completed, the wind farm will use less than 1 percent of the lands, leaving the remainder available for continued agricultural uses.

The application includes letters of support from elected officials in the two counties as well as groups focused on economic development.

A letter from state Sen. Pat Woods, R-Broadview, is included in the application. In the letter, Woods expresses support for the project, which he states will benefit the economies in the eastern New Mexico communities by providing a “hedge against fluctuating commodity prices that our agriculture producers must deal with on a regular basis.”