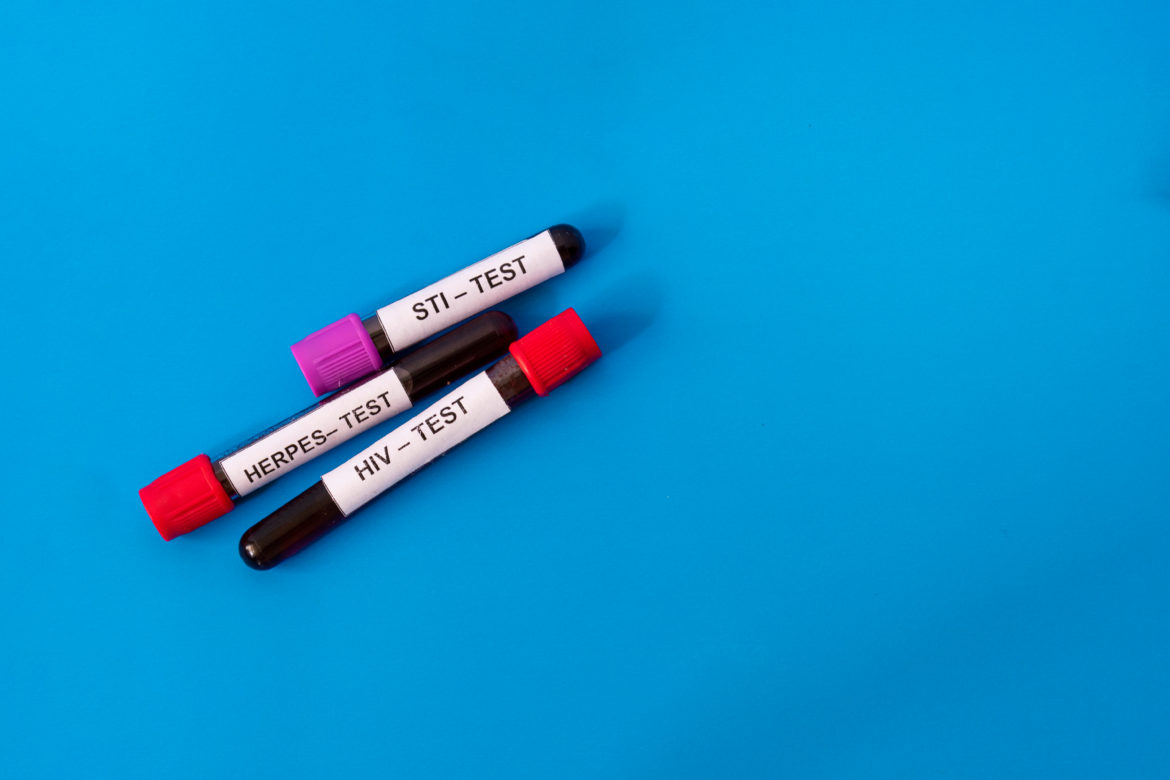 Planned Parenthood clinics in New Mexico are expanding telehealth medicine to include testing for sexually transmitted infections at home.

But, cases of STI continue to be on the rise, she said.

“We can solve this issue. We can eradicate it by normalizing it and making sure people understand how common it is,” she told NM Political Report.

Mansanares said it’s both a state and national trend. She said communities of color and the LGBTQ community are the most impacted.

“We see a sharp decline in patients coming to get tested,” she said.

She said the expansion of STI testing through telemedicine is in response to the trend the clinics are currently seeing. She said a patient can hold a telehealth appointment with their provider and get the test kit in the mail.

The test kit is easy to use, she said. The patient needs to urinate in a vial and mail it back.

If the patient has an STI, the infection can be treated through prescription medicine, which can also be mailed. She said the medicine is most often an antibiotic.

“It exists because these are things you can easily treat and prevent and it’s a really important reminder,” Meltzer said.

Mansanares said STIs have been on the rise for the last four to five years and she said there are many theories as to why, including that when Republicans hold the White House “sexual behavior goes underground.”

But, with the COVID-19 pandemic, people have not been getting their medical checkups, which exacerbates the problem, especially since there are no symptoms for most STIs so people don’t know they have them.

There is also less public health money available to pay for testing due to the COVID-19 pandemic, she said. And health care providers “aren’t prioritizing getting tested,” she said.

One in five people have had an STI, Meltzer said.

“Gonorrhea is the most common STI we treat,” Mansanares said. But she also said that syphilis is the STI with the highest rate right now.

Both are treatable with an antibiotic. If left untreated, syphilis can cause blindness.

The Human papillomavirus (HPV) has “long been the most common” of the STI’s PPRM clinics treat, but Mansanares said now there’s a vaccine for that. The vaccine is important because 98 percent of cervical cancer comes from HPV.

Even if a person has already been exposed to HPV, getting vaccinated against it can still help stop cancer, she said.

“The best way (to stop cancer) is to get the (HPV) vaccine before exposure,” Mansanares said.

Chlamydia is a bacterial infection that if left untreated can lead to an inability to have children. It is also treatable with an antibiotic.

Herpes is the only STI which cannot be eliminated with a prescription medication, but a patient gets on a treatment plan to keep it managed, Mansanares said.

Because there are no symptoms for most STIs and often people think they are in a monogamous relationship, patients are often surprised to learn they have one. For these reasons, Mansanares said she worries that patients won’t take advantage of the telehealth STI testing option.

But, many feel shame and stigma associated with STIs, she said. The telehealth option enables patients to get tested in the privacy of their home.

“We need to think about the whole body and our whole health, especially for something as important as getting tested for STI,” she said.