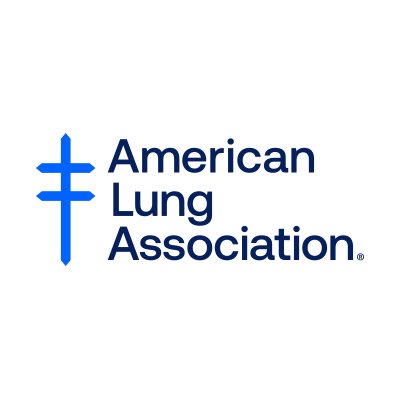 Bernalillo, Santa Fe and Taos counties received “A” grades from the American Lung Association in terms of particle pollution, however ozone pollution remains a problem. Bernalillo County received an “F” for the number of high ozone days while Santa Fe County received a “C.” Data was not available to evaluate Taos County.

The American Lung Association released its 22nd annual State of the Air report today. This report is based on air quality data from 2017, 2018 and 2019.

The Albuquerque, Santa Fe and Las Vegas area in New Mexico tied with Albany and Schenectady, New York, as having the second cleanest air in the country in terms of short-term particle pollution, according to the report.

The Las Cruces and El Paso, Texas, area was ranked 13th in the country for worst air in terms of ozone. The American Lung Association evaluates this based on metropolitan statistical areas.

The only county that saw its grade change from last year’s report was Lea County, which received a “D” in the 2020 report.

Ozone is formed when volatile organic compounds and nitrous oxides react with sunlight. This is usually associated with the combustion of fossil fuels and can be seen as smog.

The State of the Air report states that over the past five years there has been a shift in the geographic distribution of places with the worst ozone due to the increase in oil and gas production in the west and the closure of fossil fuel power plants in the east.

Both Doña Ana and Eddy counties were ranked in the top 25 counties for worst air in terms of ozone levels.

Only five counties in New Mexico were evaluated for particle pollution for this year’s report.