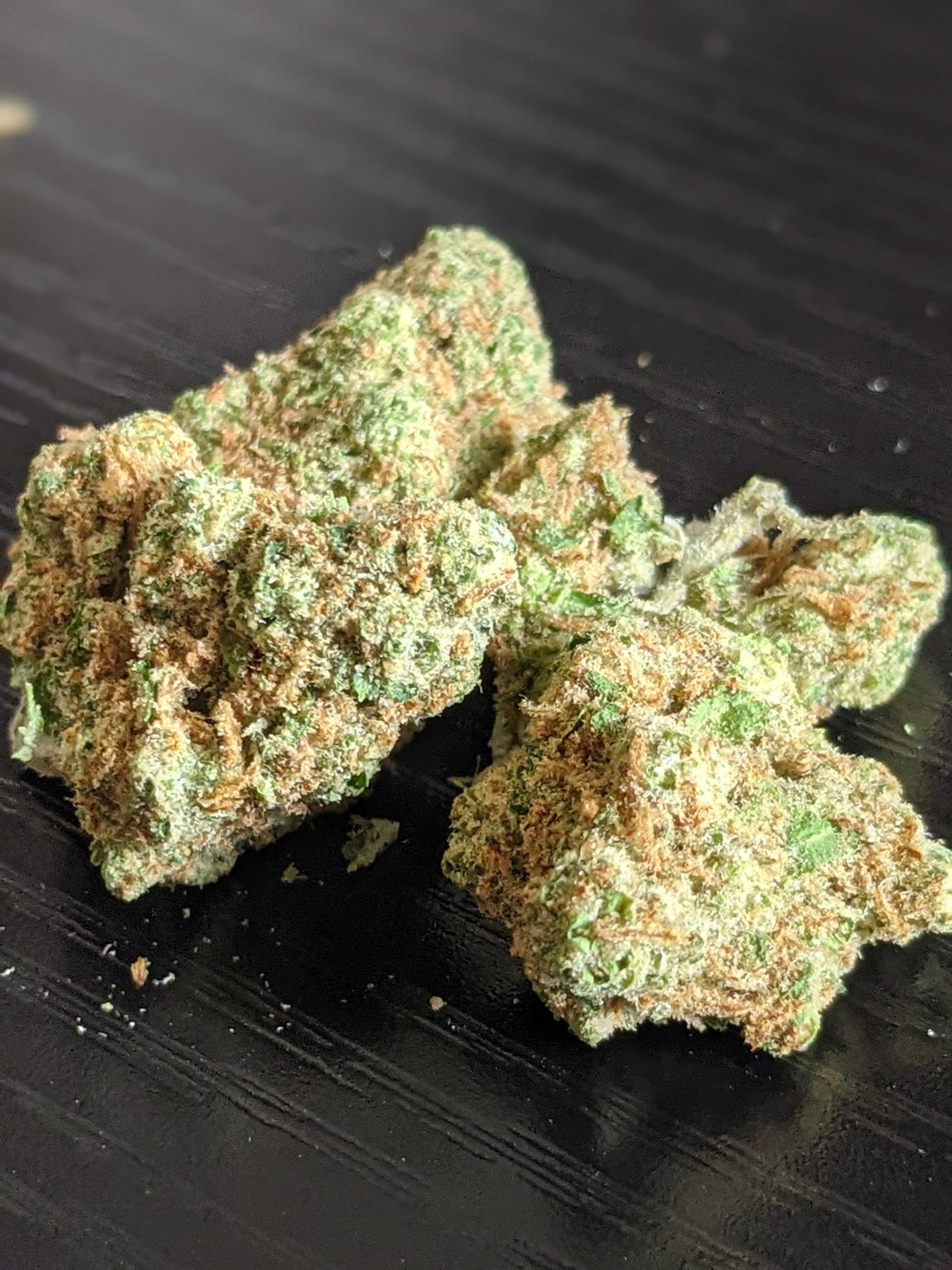 New Mexico medical cannabis producers that intend to continue doing business after commercial cannabis sales begin next year will not be required to renew their license this summer, according to state officials.

The grace period for current producers is part of a transition of cannabis sales oversight. Since the inception of the state’s Medical Cannabis Program almost 15 years ago, the program has been run by DOH. But after June 29 nearly all aspects of cannabis sales, both recreational and medical use, will be overseen by RLD, with the exceptions of medical cannabis patient registry and medical cannabis patient purchase limits.

Medical Cannabis Program Director Dominick Zurlo said in a statement that the grace period is aimed at saving current producers time and energy.

“It makes the most sense to spare the Medical Cannabis Program’s licensed non-profit producers to not have to renew their non-profit renewal paperwork when in the weeks and months ahead, they have to prepare and submit their required administrative paperwork to be licensed to sell cannabis to the general public,” Zurlo said.

The newly established Cannabis Control Division, under RLD, is required by statute to set up an advisory board that will have a role in promulgating rules and regulations for cannabis sales no later than Sept. 1 of this year. The Cannabis Control Division must also promulgate those rules and regulations by Sept. 1 of this year. That is also when the division will begin processing applications for producers.

Commercial cannabis sales will begin no later than April 1, 2022, but after June 29 of this year cannabis possession and use by adults who are at least 21 years old will no longer be illegal.