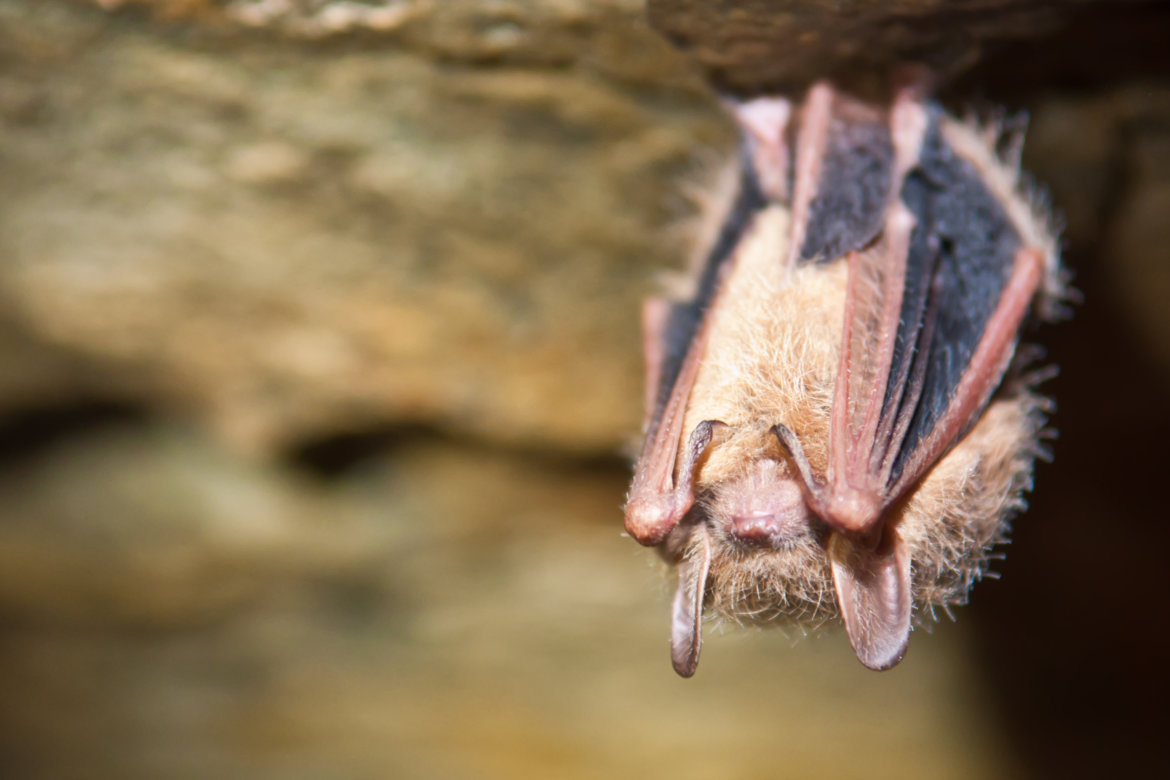 A fungus that causes the often-fatal white-nose syndrome in bats has been found in two caves in eastern New Mexico. These caves are located within the Bureau of Land Management’s Roswell Field Office in De Baca and Lincoln counties.

BLM Wildlife Biologist Marikay Ramsey said New Mexico has not had any cases of white nose syndrome in bats in the past and the biologists will need to do further testing to determine if the disease is present in the state. That means euthanizing a bat and analyzing it in a lab. However, she said the fungus was found on cave walls and evidence of the disease were seen on certain bats.

Biologists were conducting routine surveys in April when they noticed a white powdery growth on numerous hibernating bats inside the caves. That led them to taking samples from both the bats and the cave walls. The samples from the bats also came back as the fungus, Pseudogymnoascus destructans.

In addition to those two caves, samples taken at Fort Stanton Cave in Lincoln County had inconclusive results when tested for the presence of the fungus.

The disease was first discovered in 2006 in upstate New York and has been working its way westward since then. Ramsey said biologists have been tracking the spread of the disease.

“We don’t really know enough about bat movement anywhere in New Mexico to fully understand where the fungus came from,” she said.

However, white-nose syndrome has been documented in Texas and the bats could move from those Texas caves to caves in eastern New Mexico.

While white-nose syndrome is usually spread from bat-to-bat contact, Ramsey said people should avoid going into caves or mine shafts to prevent spreading the disease. She said if people do choose to do any caving or go into abandoned mines, they should talk to the land management agency first.

If people do choose to explore caves or mines, they should decontaminate their footwear and all cave gear before and after. Any gear or clothing used in areas where the fungus has been found or where bats are infected with white-nose syndrome should not be taken into other caves. People should respect cave closures and permitting requirements. Dead and sick bats should be reported to wildlife biologists or rangers.

This is not the first time the fungus has been detected in New Mexico. Ramsey said in 2018 very low levels of Pseudogymnoascus destructans were found but it did not result in any bats contracting white-nose syndrome.

“Since that time, we’ve occasionally gotten the low levels,” she said, adding that this is the first year that there has been higher levels of the fungus and evidence of it on bats.

The disease prompted the BLM to restrict access to caves where there are large, overwintering bat populations. Anyone who wants to enter those caves must apply for a permit and must follow decontamination protocol if the permit is granted. Some caves are off-limits to anyone other than researchers.

“We’re going to try to do our best to take the extra stressors off the bats,” Ramsey said, explaining that the drought could reduce access to water and insects that the bats depend on.

She said the BLM will provide water to bats and other wildlife, which could also increase the insect population for the bats to eat.

“This is going to make its way across New Mexico and continue westward and there’s not a lot that we can do about it in terms of managing it other than trying to make it easier on the bats,” Ramsey said.