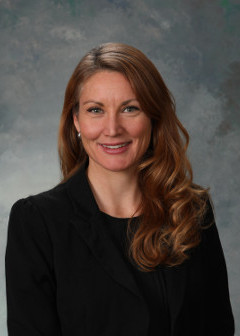 New Mexico state Representative Melanie Stansbury announced her resignation from the state House. The resignation will be effective Monday, the same day Stansbury will be sworn into the U.S. House after a landslide special election victory earlier this month.

“Serving in the New Mexico House of Representatives has been one of the greatest joys and honors of my life,” the Albuquerque Democrat wrote, while thanking the governor, colleagues and legislative staff.

Speaker of the House Brian Egolf, D-Santa Fe, reacted to her resignation in a statement.

“Without a doubt, she will bring that same work ethic and our New Mexico values to Congress. Thank you, Melanie, for being a steadfast champion for everyday New Mexicans. You will be missed in the state House.”

The 1st Congressional District seat has been empty since March 16, when Deb Haaland left the seat to take the position of Secretary of the Interior in the Joe Biden administration. This triggered the June 1 special election.