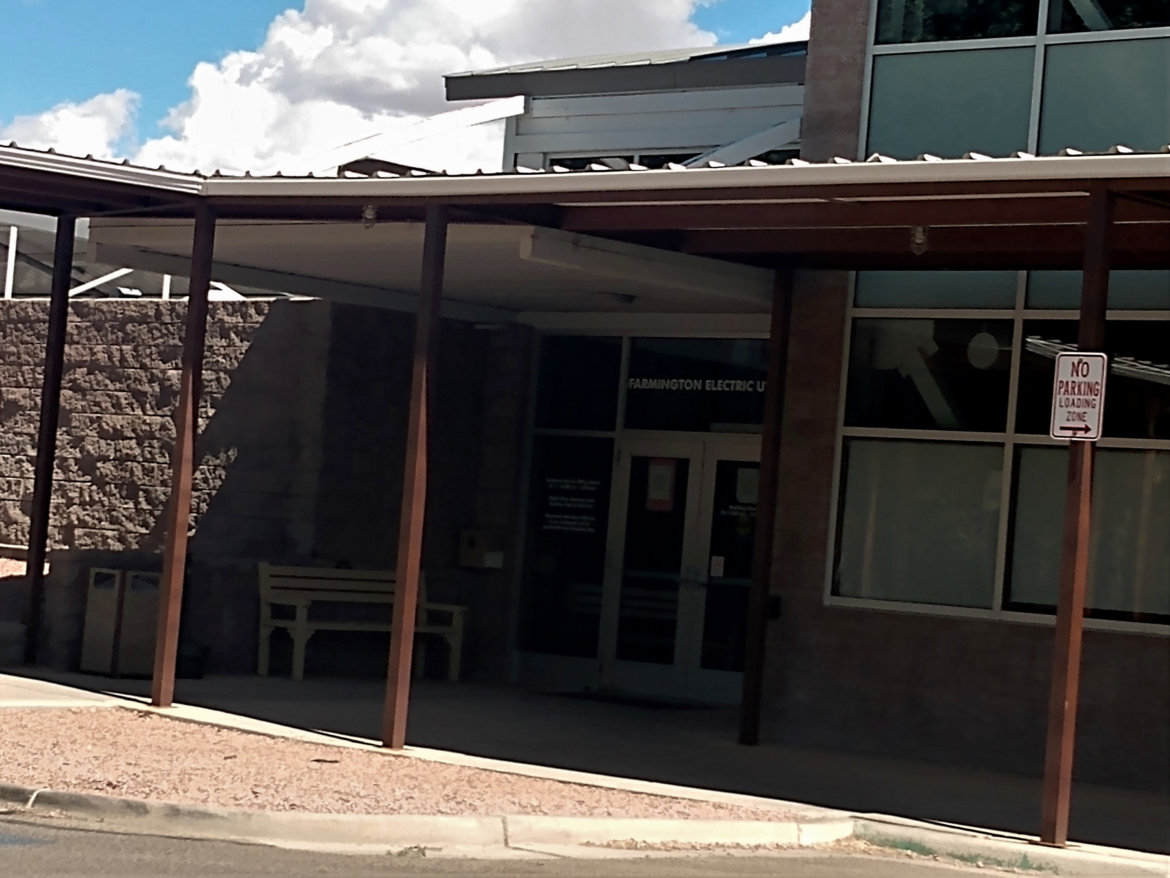 The federal Tenth Circuit Court of Appeals rejected a lower court’s ruling on a case centered around whether a utility can charge an extra rate to customers with solar panels.

The court remanded the case to the U.S. District Court for the District of New Mexico on Monday after judges rejected the district court’s previous ruling that it was outside of its jurisdiction and should be heard in state court rather than federal court.

At the center of the decision is a  lawsuit filed by Vote Solar on behalf of Farmington business owners and residents who have solar panels. The plaintiffs argue that a standby service rider, or a fee charged to connect them to the grid, unfairly targets a small segment of utility customers and disincentivizes the adoption of solar energy.

The city said in an emailed statement from spokeswoman Georgette Allen that the city is disappointed that the court of appeals reversed the previous decision dismissing the case. In finding that the district court did not have jurisdiction to hear the case, the district court judge had granted the City of Farmington’s motion to dismiss the case.

In the statement, the city reiterated that officials believe rates designed by FEUS conform with the Public Utility Ratepayer Protection Act. This, the city says, is “validated by the continued interest we have seen in solar customer applications.”

Farmington is evaluating Monday’s ruling and has not yet determined the next steps that it will take.

Up until now, the court discussion focused on who has the jurisdiction to hear the case, which relies on the Federal Energy Regulatory Commission’s rules connected to the Public Utility Ratepayer Protection Act.

Rick Gilliam, senior regional director of distributed generation regulatory policy for Vote Solar, said he anticipates that the jurisdiction issue will not go away and said there could be appeals of the decision or motions to dismiss.

However, it is a step forward for the plaintiffs, including Farmington-resident Mike Eisenfeld, who said he is excited to get to the merits of whether the city’s policies are discriminatory against customers who have solar panels.

Eisenfeld further said that Farmington should encourage people to install solar panels rather than discouraging investment in renewable energy.

He said people who are investing into the community and putting electricity back on the grid are being penalized for doing so.

Because FEUS is a city-owned utility,  it is not under the PRC’s jurisdiction over it. Instead, rates are approved or rejected by the City Council.

Monday’s opinion stated that the District of New Mexico court rejected this paradigm of as-implemented versus as-applied, concluding that federal jurisdiction was more limited and that federal courts could only address claims that a utility outright failed to implement a FERC rule.

“By this the district court appears to have redefined the question as whether the utility made any reasonable effort at implementation, rather than whether the implementation was successful or consistent with the FERC rule,” the opinion states.