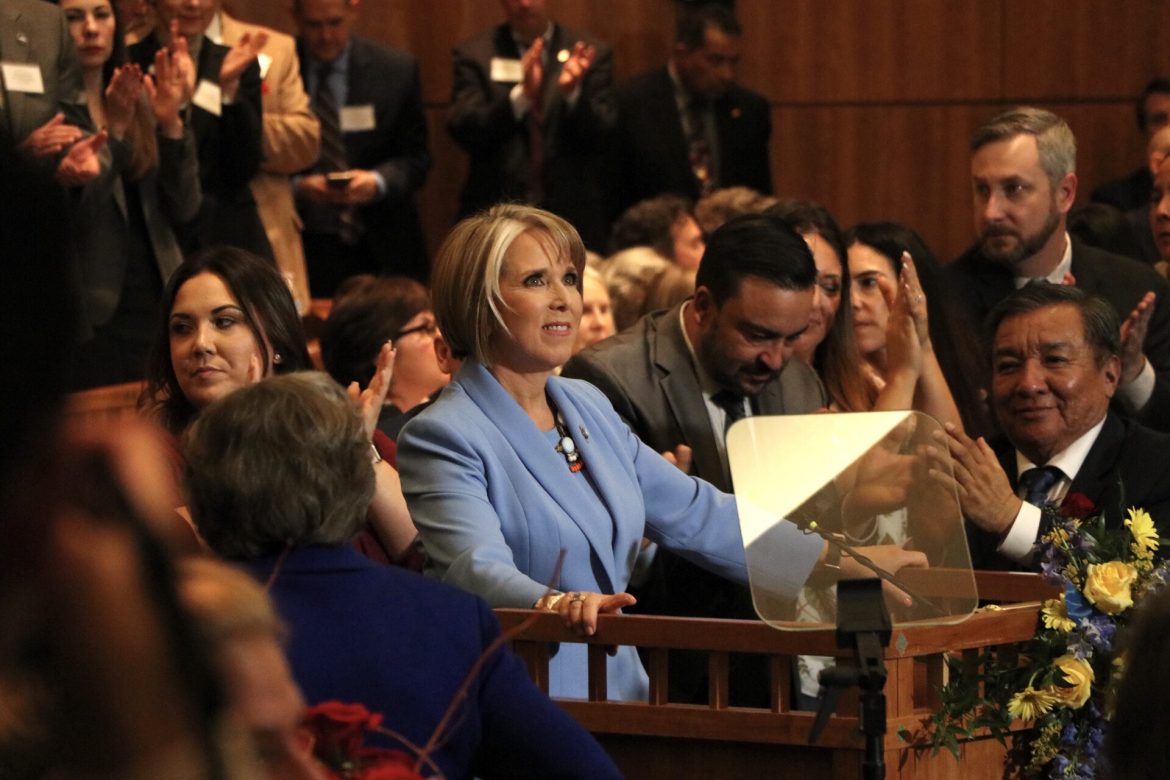 A poll conducted by SurveyUSA for KOB-TV showed that half of New Mexico adults approve of how Gov. Michelle Lujan Grisham is doing her job.

The poll showed that 50 percent of those polled approved of her job performance, while 32 percent disapproved and 18 percent were not sure.

The poll surveyed 500 adults in New Mexico and topline questions have a +/- 6.2 percent margin of error, which means any result could be 6.2 percent different in either direction. The poll by SurveyUSA was conducted between June 17 and June 21 for KOB-TV.