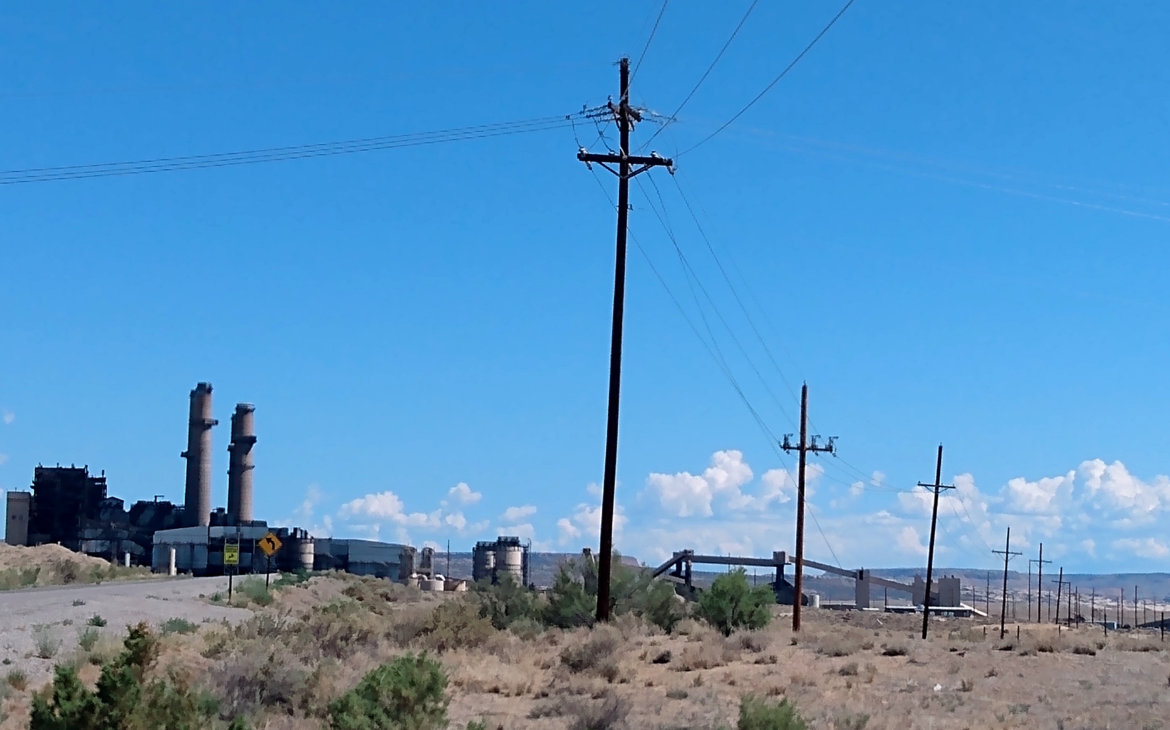 Unit one of the San Juan Generating Station was taken off line last week after a cooling tower collapsed, sources familiar with the incident told NM Political Report.

The cooling tower is necessary to operate the unit and, unless it is repaired, the unit will not be able to produce power for Public Service Company of New Mexico and Tucson Electric Power. The two utilities share ownership of the unit and each receives 170 megawatts of power.

No one was injured during the June 30 collapse, which came almost exactly one year before the state’s largest utility plans to end operations of the power plant.

The plant was idle on the morning of July 6 and neither unit one nor unit four were producing power. The other two units were shuttered at the end 2017.

New Energy Economy, a consumer advocacy group, filed a set of interrogations on July 5 related to the collapse in the New Mexico Public Regulation Commission’s docket regarding PNM’s potential merger with Avangrid.

The filing asked for confirmation that the cooling tower collapsed at approximately 4 a.m. June 30 and how that has impacted operations. New Energy Economy further requested information about how PNM is getting electricity to replace the 170 megawatts it typically receives from unit one of the power plant.

New Energy Economy also requested information about which regulatory bodies, if any, were informed of the collapse.

Sarah Valencia, a spokesperson for the PRC, said that, as of the morning of July 6, PNM had not informed the PRC of the collapse. She said if the utility is still able to maintain service to customers, it may not be required to inform state regulators.

This is not the first time San Juan Generating Station has experienced problems at unit one. In 2018, the unit was temporarily offline following a coal silo collapse.