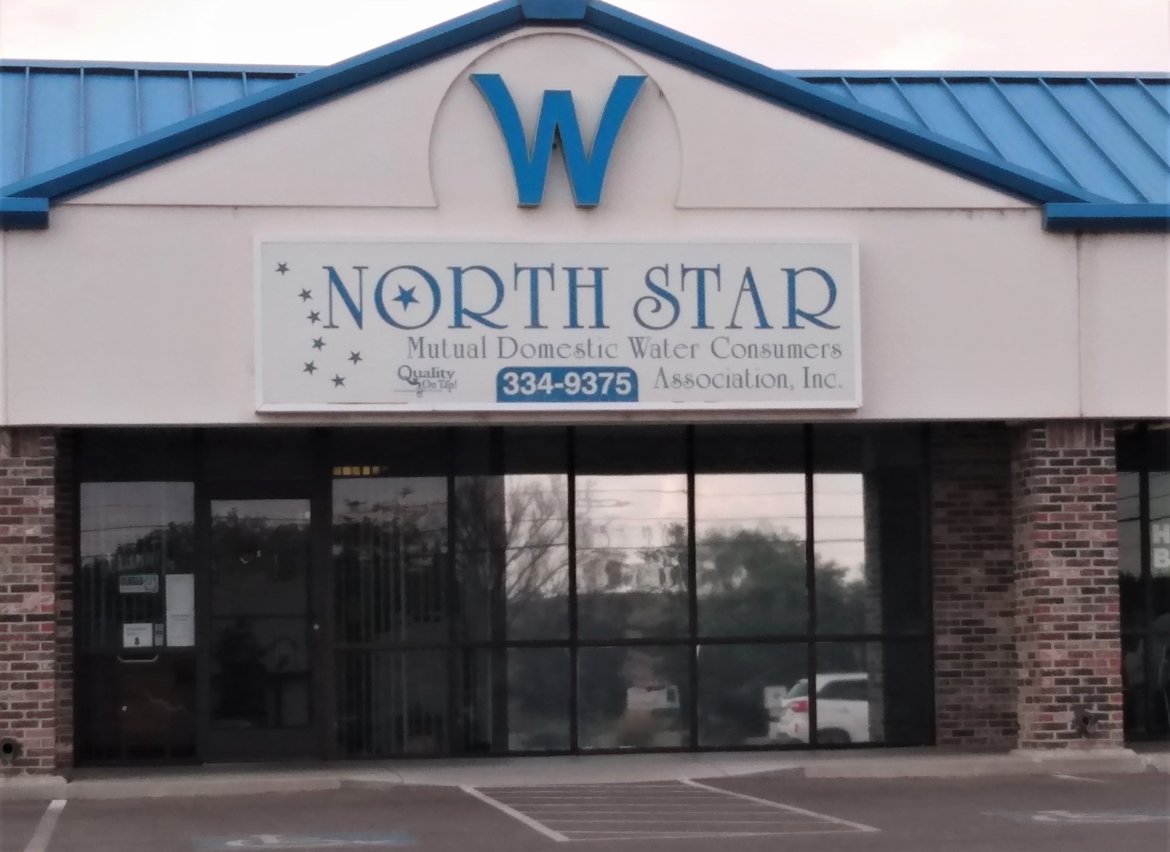 As state Rep. Susan Herrera, D-Embudo, listened to discussions about drought in New Mexico during a legislative Water and Natural Resources Committee meeting, she thought about the rural water systems in her district in Rio Arriba County, where she said four utilities have required temporary backup water as infrastructure failed.

“Most of the clean drinking water in rural communities depends on these volunteer mutual domestic water systems,” Herrera said in an interview with NM Political Report. “And we haven’t really given them the resources to do the job that they need to do.”

She said most of the small, mutual domestic water systems are struggling. They face challenges like aging infrastructure and some have maxed out their ability to take out new loans and, she said, they have systems in need of repair.

The impacts of climate change on water supplies aren’t hard to notice as reservoir levels decline and rivers run low.

In one area, declining water levels  led to increased silt that temporarily clogged up the system, requiring the utility to have to clean it out, Herrera said.

Cities in New Mexico tend to have multiple sources of water, but mutual domestic water associations sometimes have a single source and some of them are in areas where connecting to regional supplies is not feasible.

Bill Conner, executive director of New Mexico Rural Water Association, said there are some small systems that rely on a single well and drilling an additional well or two will cost a lot of money.

“I think funding is probably the biggest issue for them, being able to get funding in a timely manner to do some of the things that they need to do,” he told NM Political Report.

This funding could be used for projects like drilling new wells to gain a secondary supply of water.

But, Conner said, there are a lot of water systems and not all of them face the same challenges.

“Some folks have had some problems with the drought, some haven’t,” he said.

Recent rains have helped some of the drought-stricken areas, Conner added.

“They were getting pretty nervous about what the water levels were doing,” he said.

Conner said volunteers who run the systems do a good job at providing clean water to communities, but they need assistance, especially in the form of funding.

Since she was elected in 2018, Herrera has introduced legislation aimed at helping those water systems by providing grants – an effort that thus far has proved unsuccessful. But she told NM Political Report that she remains undeterred and is working on similar legislation to introduce in 2022.

In the meantime, Herrera is organizing grant writing workshops for the rural water utilities.

These grants could help with infrastructure upgrades as water is becoming more scarce statewide. Climate change and the resulting aridification trends in the southwest underscore the need to have a reliable source of drinking water.

Mutual domestics are a common type of water source for rural areas, but not everyone receives water from a utility.

Herrera said her tap water comes from a private well on her property. This provided her with virtually free water until the well went dry.

Herrera said she is now on a waitlist to have new wells drilled – something that will cost her $20,000. And she said not everyone has that money to spend.

The struggles she has faced since her well went dry made her think more about her own water usage.

She said the days when New Mexicans could receive free or inexpensive water are fading.

Herrera further said the state needs to consider how it will reward the regionalization of water and encourage larger water systems to take on struggling small water utilities.