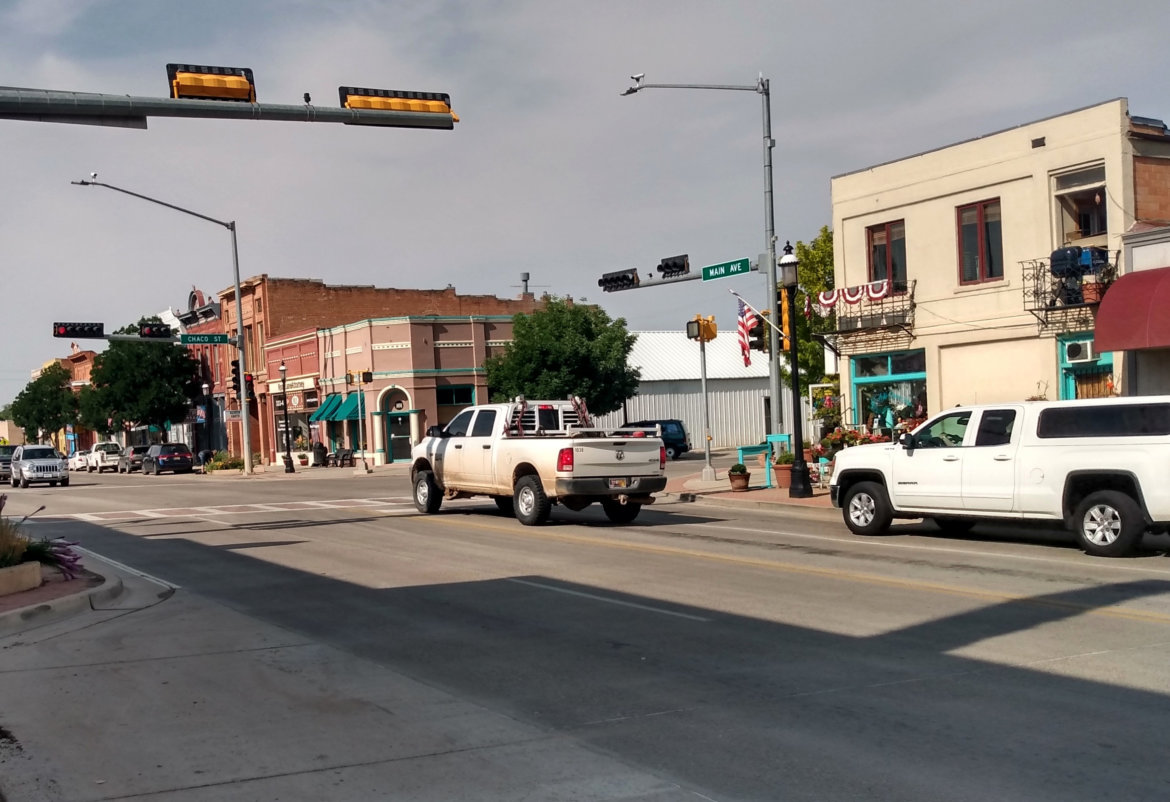 In a few years, new cars being sold in New Mexico may be required to meet more stringent emission requirements, similar to those in place in California.

The City of Albuquerque and the New Mexico Environment Department kicked off the rulemaking process to adopt California’s clean car standards with a public meeting Wednesday.

New Mexico has the choice of continuing to use the federal standards for vehicle emissions or adopting the more stringent requirements put into place by California.

Vehicles are a major source of ozone pollution, which can be seen as smog. Bernalillo County, as well as several other counties in New Mexico, are pushing federal ozone standards and, in a recorded video address, Albuquerque Mayor Tim Keller described the clean car standards as “reasonable, common-sense regulations.”

“By adopting clean car standards, we’re helping reach the governor’s target of reducing emissions by 45 percent by the year 2030,” said Claudia Berchert, who is overseeing the rulemaking process for NMED.

Adopting California’s clean car standards will provide consumers with more choices when it comes to vehicles. This will only impact new car sales, Sandra Ely, director of NMED’s Environmental Protection Division, explained. Used cars will remain on the road and New Mexicans won’t be forced to buy a new vehicle.

If adopted, manufacturers will send vehicles to New Mexico dealers that have lower emissions and will provide dealers with zero-emission vehicles like electric vehicles.

Ely said the clean car standards are a key element to the governor’s climate strategy. Ely also emphasized that people will not be required to buy zero-emission vehicles or to give up their trucks and sport utility vehicles.

Because Albuquerque and Bernalillo County are a separate air quality jurisdiction than NMED, the rulemaking process must be done in parallel and both the state’s environmental improvement board and the city’s Environmental Health Department must adopt the rules.

This process was previously completed in 2007, however the state repealed the clean car standard and Albuquerque’s standard is now defunct due to changes in the California standard.

Several people who attended expressed dismay at the slow pace of rulemaking. If adopted, the clean car standard would not go into effect until 2025, which would impact the model year 2026 vehicles.

In light of climate change and the health impacts of vehicle pollutants, some participants said a faster timeline is needed.

While Ely said the state recognizes the urgency, she said the state must take the proper steps in the rulemaking process to avoid lawsuits that could further delay the implementation of the clean car standards.

But, while some participants said the rulemaking process is too slow, others expressed concern about infrastructure, including how the state will fund road improvements if fewer people are paying gasoline taxes.

Jerry Valdez, the executive director of New Mexico Department of Transportation, described that as a “million dollar question” and said there are pilot projects in other states looking to address that same conundrum. One example he gave was taxing electric vehicles based on miles traveled.