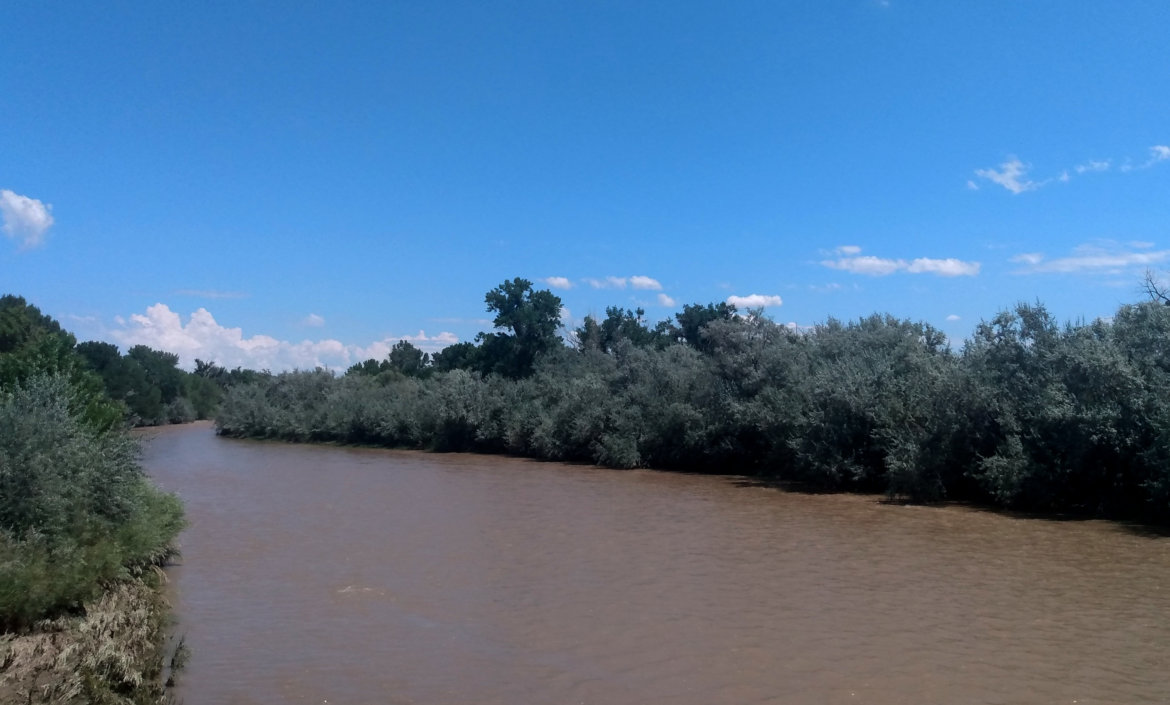 The monsoon moisture has brought welcome relief to the drought that has strained water resources in New Mexico.

At the start of 2021, the entire state was experiencing some degree of drought conditions and more than half the state was in exceptional drought category, according to the U.S. Drought Monitor.

An exceptional drought leads to major rivers, such as the Rio Grande, running dry, causes farmers to turn to groundwater rather than surface water and burn bans on federal lands.

“I kind of see the last half of June as being the start (of monsoon season),” said Scott Overpeck, a meteorologist with the National Weather Service in Albuquerque.

At the beginning of July, about 30 percent of the state was in an exceptional drought. That has since decreased to 9 percent, including Farmington, Santa Fe and Los Alamos. Some parts of the state are not experiencing any drought conditions, according to the most recent map. But less than 7 percent of the state—including areas like Roswell and Raton—has emerged from abnormally dry conditions.

Overpeck said monsoon season in New Mexico tends to last through September. He said the monsoons have impacted the entire state, but the eastern part has seen more rainfall as a result of the storms.

He said forecasts show continued monsoon moisture in the first week of August, but it could dry out later in the fall.

Monsoon storms can be patchy. Overpeck said one area will receive a lot of water one day while another area receives none and then that could change the next day. He said the state is not seeing big, broad areas receiving steady rainfall. And he said he doesn’t anticipate that will change.

Overpeck said the climate prediction center shows an equal chance of above or below average precipitation in August.

And La Niña conditions may be developing, which could mean less winter moisture in New Mexico. During the La Niña, the water temperatures in the Pacific Ocean are cooler.

“Certainly not what we want to hear about when we’re in drought,” Overpeck said.

He said the hope is that the state will continue to see monsoon moisture so that if things do move into a drier pattern during the autumn and winter, the monsoons will have improved the drought conditions.

According to the National Oceanic and Atmospheric Association’s Climate Prediction Center, the La Niña conditions may develop during the September to November time period.

During an Interstate Stream Commission meeting on Friday, ISC Director Rolf Schmidt-Petersen said one of the unknowns that New Mexico faces while developing its 50-year water plan is how often the state will get these heavy monsoon rains and if they will come at any regular frequency in the future.

“(Monsoon rains) don’t provide what the snowmelt runoff provides, but boy if they come at the right time, particularly on the eastern part of the state and some other areas, they can make a huge difference,” he said.