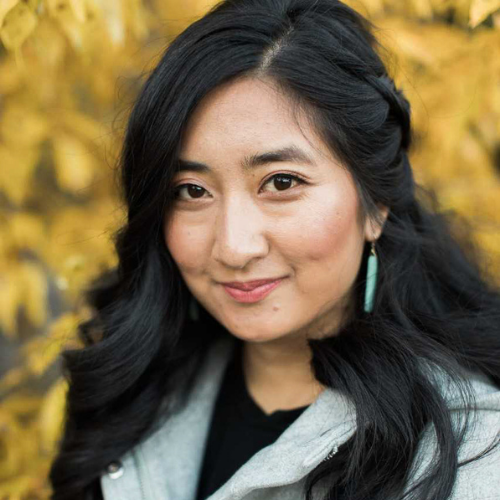 With a unanimous vote, the Bernalillo County Commission appointed the first Asian American woman to the New Mexico Legislature.

In a phone interview with NM Political Report just after her appointment, Bounkeua said she had a mix of emotions.

“I feel a bit overwhelmed, I feel a bit scared, I feel so content and peaceful,” she said. “And also, I feel that I have the love and guidance of so many people who do this work and do it well, and of all the ancestors that carried us to this moment. I feel that power and I’m so grateful for it.”

“I’ve seen her be gentle enough to work with the care needed to serve people in domestic violence situations, and the strength and power to fight for the visibility and the rights of refugee and immigrant families,” Barboa said.

Bounkeua’s parents were refugees of the Vietnam War and moved to Albuquerque’s International District in 1974. In her application to commissioners, Bounkeua wrote that her family experienced discrimination after her parents became naturalized citizens in 1986 and saved enough money to buy a house in Albuquerque’s Northeast Heights.

“As we were planning for our future, the neighborhood was petitioning to ban us from buying a home, saying people who looked like us would drive down property values and bring in crime,” Bounkeua wrote.

After the vote, Bounkeua told commissioners that her appointment is an “opportunity to kick open doors so we’ll never again be the only or the first.”

She told NM Political Report that she plans to carve out a path for others as well.

“It’s not going to end with me,” Bounkeua said.”It’s about who we can bring with us, who will come after us, how we set the stage for the next generation of leaders who come through, that’s what this is all about.”

Bounkeua said her immediate legislative focuses will be redistricting and education reform.

“I’m still focused, and will be focused, on redistricting. We need to keep this place whole, we need to keep these communities whole and not be separated. So that will be first and foremost, within the legislature,” Bounkeua told NM Political Report. “I’m still very passionate about education reform. How do we respond to the Yazzie Martinez lawsuit and the directives that came out of that? How we need to support culturally and linguistically students who have been failed by the state education system. We’ve got great models already in the state of how to do that.”

Bounkeua’s term will end next year and she said she plans to run for the seat next November.