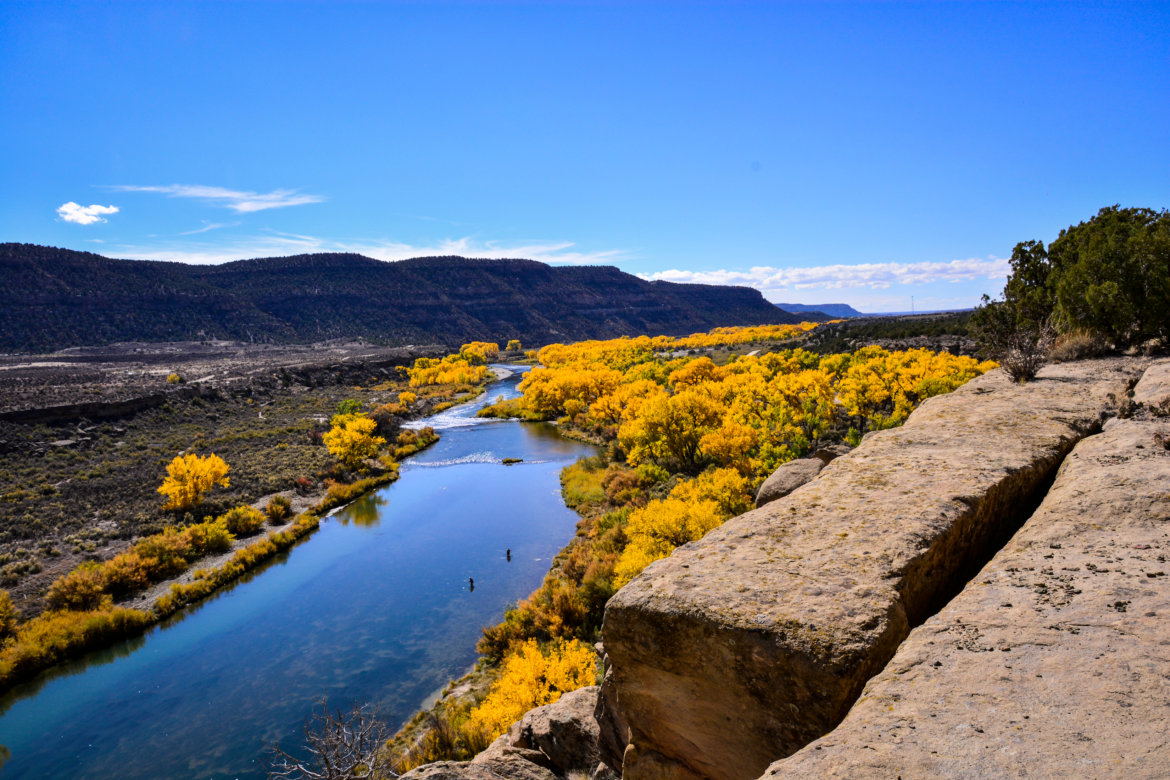 ALBUQUERQUE, N.M. — Opponents of rollbacks to the Trump-era Clean Water Act say 90% of New Mexico’s waters were left unprotected and hope a recent court decision will be a turning point.

A federal judge ruled the Trump administration’s 2020 “Navigable Waters Protection Rule” was too flawed to keep in place. That means for now, instead of falling under federal jurisdiction, the status of ephemeral or intermittent streams will be subject to case-by-case determinations.

“We are a very dry state, as we all know, and we have many waters that don’t flow year-round, and it is all of those waters that had been left unprotected,” Conn observed.

The rule removed protections for hundreds of thousands of intermittent streams and wetlands that feed and support the Rio Grande. It also left others across the country vulnerable to pollution from development. Prior to the ruling, the Biden administration said it planned to repeal the Trump rule and issue new regulations under the Clean Water Act.

Conn argued a new approach is critical to New Mexico because it’s the only Western state the Environmental Protection Agency has not authorized to manage its own discharge permitting program to protect surface water.

“We’re one of only three states that hasn’t gotten that delegation to do the permitting for discharges into waters,” Conn explained. “You have to go through that process with the EPA to get that delegation.”

“A one-size-fits-all approach that has been implemented in the past often results in western states like New Mexico being forced into a regulatory paradigm that’s really been developed for more temperate conditions,” Conn contended.

Farmers and real-estate developers opposed the 2015 change to clean-water laws under the Obama administration as federal overreach, while President Donald Trump called it unconstitutional.

This story is from the Public News Service.