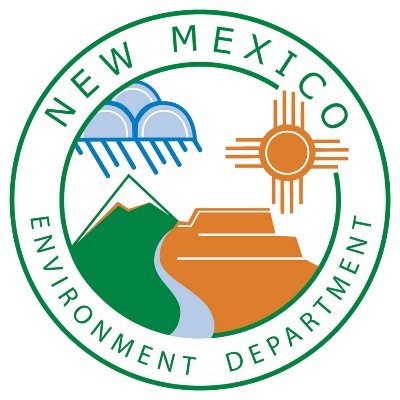 The Eunice Gas Plant will be shutting down as part of a settlement between the plant’s owner, DCP Operating Company and the New Mexico Environment Department.

NMED alleges DCP illegally emitted almost 3.8 million tons of pollutants from May 2017 through June 2019 at various facilities including the Eunice Gas Plant, where 131 excess emissions events occurred between May 1, 2017 and Aug. 16, 2018. According to an NMED press release, the Eunice Gas Plant was the highest source of emissions.

“DCP is committed to ensuring the decisions we make today are also the right decisions for the future,” the company said.

DCP is a midstream company, which means it gathers and processes natural gas for companies like Chevron, Cimarex, ConocoPhillips and Occidental Petroleum. It is headquartered in Colorado and is one of the largest processing companies in the United States.

“New Mexico is not a sacrifice zone. DCP has shown blatant disregard for New Mexico communities in which it operates and clean, breathable air by spewing millions of pounds of harmful pollution into frontline communities,” NMED Cabinet Secretary James Kenney said in a press release. “While this settlement begins to hold Denver-based DCP accountable – it is not enough. DCP’s Board of Directors must immediately take full responsibility for its operations in New Mexico and commit to stop violating our air quality regulations through capital investment, employee training, community engagement and continuous compliance.”

Meanwhile, DCP said it is working to reduce the emissions across its footprint.

DCP maintains that the emission events were associated with facility malfunctions or emergencies due to third-party causes like interruptions in electricity. It states the events also occurred because of equipment malfunctions and facility upsets. The company reported all of the incidents to NMED as required.

“By their nature these emission events are usually subject to enforcement defenses under New Mexico law; however, DCP and NMED determined it was more efficient and effective to resolve the disputes in the Settlement Agreement reached on September 10, 2021, rather than litigating the enforceability of these emission events,” the company stated. “We focus on safety and reliability, and have worked diligently to eliminate these types of upset events. When they do occur we notify the appropriate regulatory authorities, assess the event or circumstance, and work to remedy the situation as quickly and sustainably as possible. Prior to NMED’s enforcement orders in 2020, DCP Midstream had significantly reduced instances of malfunctions, upsets, and emergency events at the cited facilities.”

DCP said that currently the southeast New Mexico assets have seen a more than 95 percent reduction in upset, malfunction or startup and shutdown-related emissions compared to 2018.

In addition to permanently closing the Eunice plant, DCP has agreed to pay the state $950,000, which will go into the state’s general fund.

The operations of the Eunice Gas Plant will end within 60 days of the settlement and the facility will be decommissioned. The settlement states that the decommissioning will include removing the process chemicals and cleaning vessels and pipes. This must be done within 270 days.