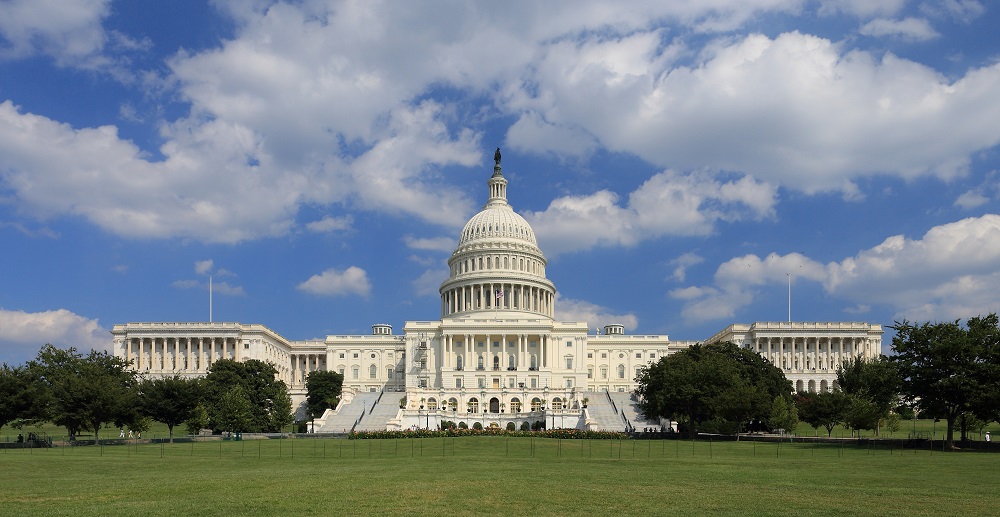 The Pueblo people have been farming along the Rio Grande since time immemorial, but funding is needed for the infrastructure to keep this practice going, according to U.S. Rep. Melanie Stansbury, who worked to get $200 million included in the reconciliation package for that purpose.

The Albuquerque Democrat said that the reconciliation package and the infrastructure package are opportunities for Congress to fund major projects that will help people for decades to come.

“In Congress, we are fighting for what will likely be one of the largest investments in our communities in generations and we need for the public and our communities to make sure that they get over the finish line,” Stansbury said.

There are $280 million of identified needs for irrigation infrastructure for 18 Pueblos in the Rio Grande Basin. There are 19 Pueblos in New Mexico, but Zuni Pueblo, which is located in the Colorado River watershed, is not included. After meeting with Pueblo leaders, Stansbury said she worked with House Committee on Natural Resources Chairman Raúl Grijalva, an Arizona Democrat, to get some funding included in the reconciliation package.

Stansbury said the effort to get funding for Pueblo irrigation infrastructure goes back many years to when former U.S. Senator Jeff Bingaman, a New Mexico Democrat, was able to get some funding allocated.

“But, by and large, it just hasn’t been prioritized over the years,” Stansbury said. “And so as the reconciliation package was going through the House and we were talking to Pueblo leadership, we saw an opportunity to advocate for the Pueblo.”

Stansbury said that when the $280 million of needs were identified, people thought that the funding would come in slowly over time.

“But, as we thought of this big infrastructure and reconciliation package, we’re making investments in these packages that are going to be generational,” she said. “They’re 10 years of funding for various programs and infrastructure projects. And so, if there was ever a time, this is the time.”

While the funding is included in the reconciliation package, there is still a long path ahead before the funding can be authorized. Stansbury said the package needs to pass the House of Representatives and then be sent back to the U.S. Senate.

“I think the biggest challenge we are faced with right now is getting the entire package across the finish line,” she said.

The irrigation infrastructure is aging and deteriorating. Some of it cannot handle high or low flows. And, at the same time, droughts are increasingly straining the ability for systems to deliver water to farmers and ranchers throughout the state.

The aridification of the desert southwest and the years of drought in New Mexico underscore the need for such funding.

“We are already seeing a long term trend and less water has been occurring over several decades,” Stansbury said. “And in the next 50 to 70 years, we’re gonna see a major reduction in snowpack. And what that means for communities is that we’re going to have to really adapt to completely different hydrologic conditions than our infrastructure was built for. So everything from our acequias, to our large irrigation systems, the Middle Rio Grande Conservancy District to our Pueblo water systems, depend on snow melt and spring runoff. And then during the summertime, as these systems are changing, we’re going to have to make major changes in our infrastructure and how it’s built and operated. And then, at the most local level, making sure that there are infrastructure investments that help communities adapt to the changing conditions on the ground.”

In terms of the Pueblo infrastructure needs, Stansbury said they are “vast and diverse.” In some instances, improvements are needed to make the systems more efficient. In other instances, broken headgates need to be repaired.

Gov. Mark Mitchell of the Pueblo of Tesuque said his Pueblo relies on earthen ditches and would like to line the ditches to reduce water loss and prevent damage by burrowing animals. He said climate change has made it even more important to reduce water loss.

While the Pueblo of Tesuque has lined less than a mile of ditch and Mitchell said the cost of materials keeps increasing.

In addition to lining the small, earthen ditches, Mitchell said the funding could help the Pueblo of Tesuque make upgrades to the pipes that deliver water to the farms.

Mitchell said the Pueblo grows organic crops to reduce the amount of food that it has to purchase for programs like meals for the senior center. At the same time, Mitchell grows food for his own family.

“Farming is a critical component of what we do year round that also helps us through the winter months,” he said.

He is hopeful that the Pueblos will get the funding.

“It would be a blessing to all the Pueblos if we’re able to receive that funding so that we can upgrade our systems all throughout Pueblo country,” Mitchell said.