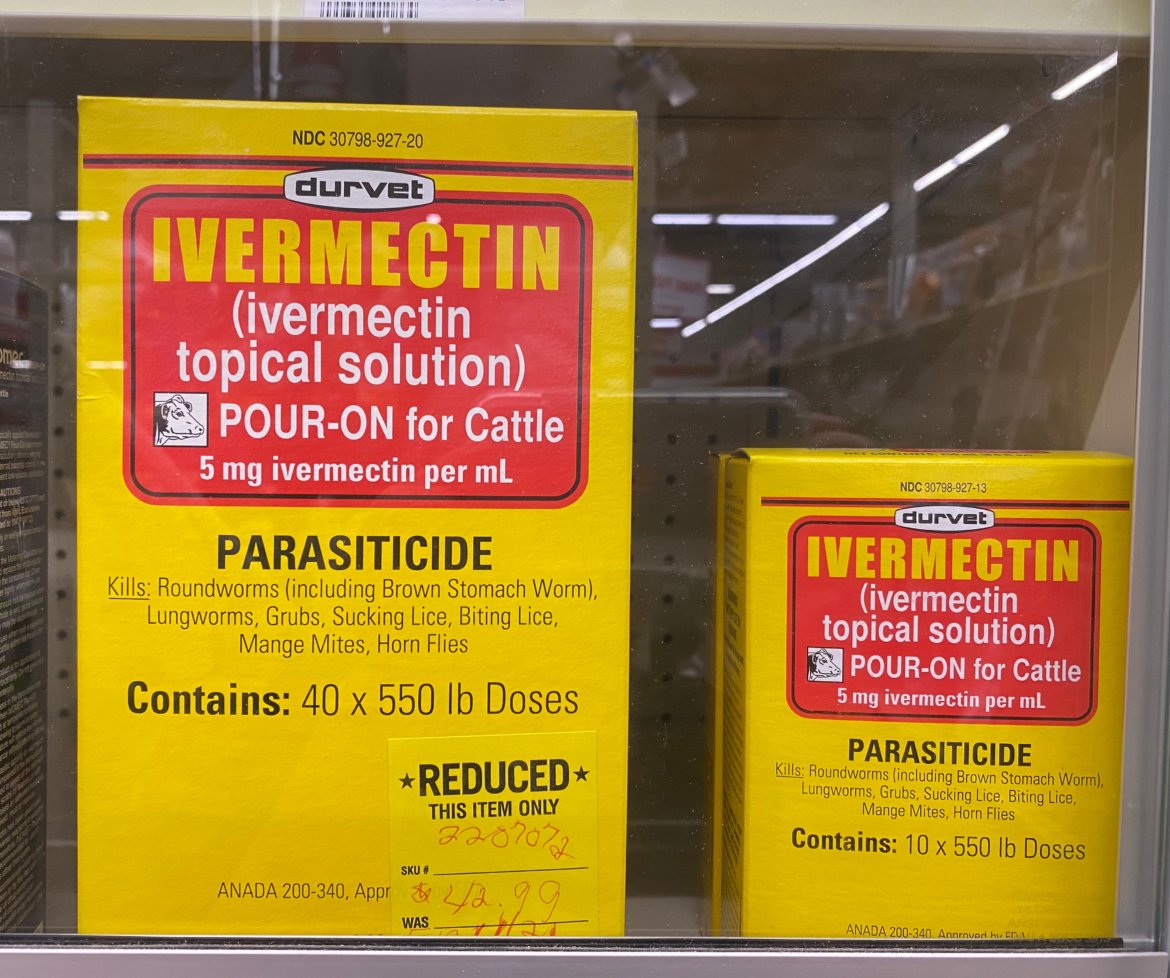 ALBUQUERQUE, N.M. — A veterinary drug doctors call unsafe for treating COVID-19 has caused the deaths of two people in New Mexico, according to the state’s Department of Health.

“Ivermectin toxicity” is being blamed for the deaths, with doctors reminding those desperate for a cure that drugs to treat animals are not approved for use in humans.

Elaine Blythe, New Mexico veterinary pharmacist and member of the American Pharmacists Association, said despite warnings, people have gone to the hospital after feeling ill from taking the drug.

“What we’re seeing now is that when people do make that choice, physicians are saying, ‘I don’t know how to treat this patient who took a veterinary medication. We don’t have any data on that. I don’t know,'” Blythe observed.

Ivermectin is an antiparasitic drug which has been around for years and is used in both humans and animals. There are clinical trials still under way to determine if it has any benefits against COVID. Until then, experts said people should consult their doctor, and not listen to local politicians or television hosts who have touted it as a cure for the virus.

Poison-control experts say, depending on the dose, the use of veterinary medicines in humans can cause seizures and hallucinations, and even lead to a coma. Blythe noted a mistrust of COVID-19 vaccines or doctors, or even the easy access to veterinary medicines, has prompted a small number of people to experiment with ivermectin.

The acting director of the New Mexico Department of Health said the two people who died, ages 38 and 79, were trying to treat coronavirus with ivermectin, which led to kidney failure in one patient. He added the two were among 14 people in the state recently hospitalized after being poisoned by the drug.