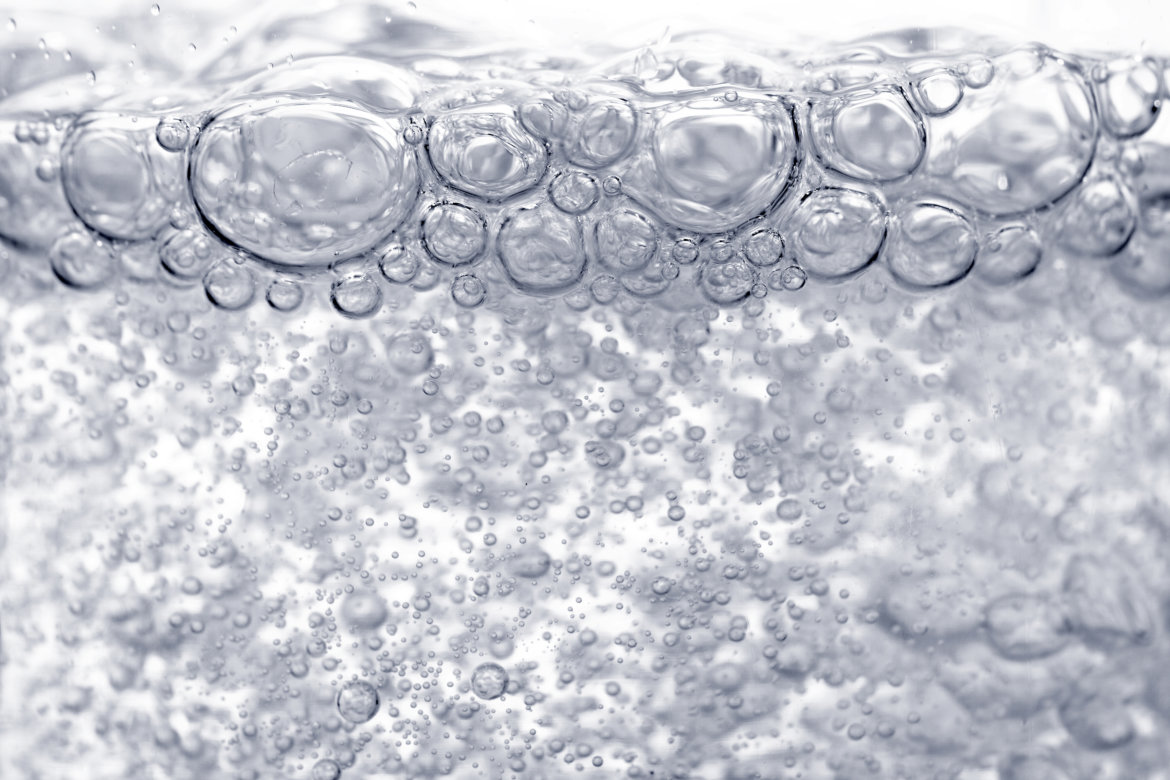 More than 1,200 water users in Valencia County have been asked to boil their water after E. coli bacteria was discovered in a routine sample.

These customers receive their water from Monterey Water Company. The New Mexico Environment Department instructed the utility to issue a boil water advisory on Oct. 2, according to a press release.

E. coli is commonly found in the intestines of both humans and other animals and NMED states that the bacteria’s presence in water indicates that it may have been in contact with sewage or animal waste.

A sample that tests positive for the bacteria can indicate the presence of dangerous strains of E. coli or other organisms that can cause water-borne illness, the press release states. Symptoms of water-borne illnesses include gastrointestinal problems and, in rare instances, these illnesses can be deadly. Sensitive populations including children, senior citizens and people with compromised immune systems have increased risk of contracting these illnesses.

When a boil water advisory is issued, the customers in the affected area are encouraged to boil their water for three minutes prior to drinking it or using it to make coffee, tea, other drinks or ice. The water should also be boiled before using it for cooking, washing fruits and vegetables or brushing teeth. Additionally, residents should boil the water before using it to prepare infant formula or to provide drinking water to pets.

The boil water advisory only affects customers who receive water from Monterey Water Company. Other surrounding areas are not impacted.

Monterey Water Company is a privately-owned water utility that has been serving customers in Valencia County since the 1980s. The company was formed to provide water to Monterey Mobile Home Estates and Monterey Park units two and three. These subdivisions are located southeast of Los Lunas.

The utility has two active wells that it uses for groundwater and does not use any surface water.