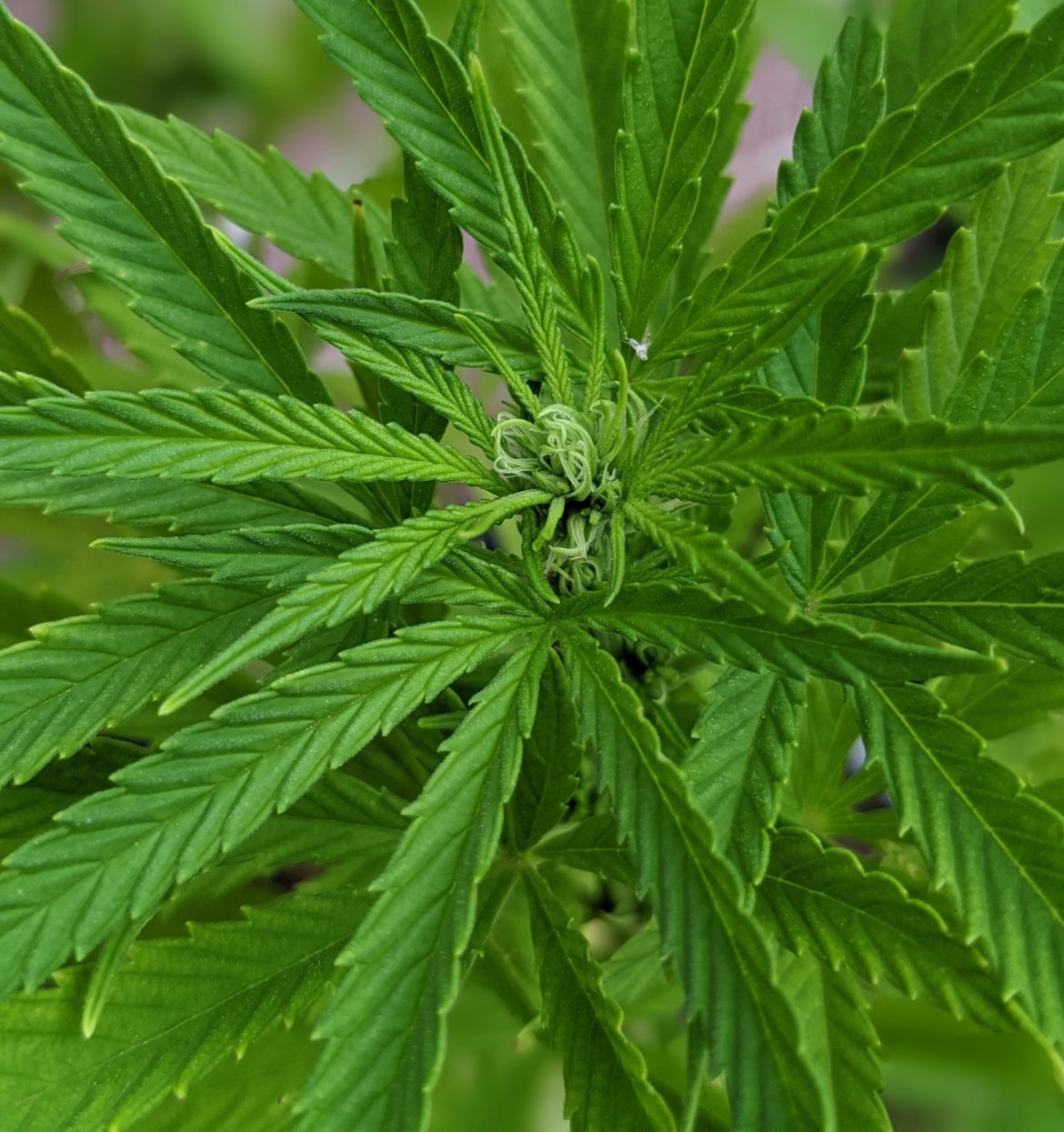 Four state employees who initially filed a lawsuit against the New Mexico Regulation and Licensing Department over where they were assigned to work have asked the judge in the case to allow more claims to be added. The four plaintiffs filed a motion last week to amend their suit to include allegations that RLD and its Cannabis Control Division violated the state’s Whistleblower Protection Act.

Matilde Colomo, Matthew Peralta, Martinik Gonzales and Jude Vigil claim, in their proposed amended complaint, that their bosses violated state law by ignoring concerns raised by employees regarding an illegal cannabis grow, moldy cannabis and an edible cannabis product that allegedly caused a consumer to have an “adverse reaction.”

The judge in the case still must approve the filing of the amended complaint for it to move forward and according to the new filing, RLD opposes the motion.

The four employees previously worked for the state Department of Health’s Medical Cannabis Program until Gov. Michelle Lujan Grisham signed the Cannabis Regulation Act, which essentially led to the four plaintiffs moving to RLD. The four employees alleged in the initial complaint that they were forced to report to Santa Fe three times a week, whereas they worked in Albuquerque under DOH. Now they are asking the court to consider additional allegations against the state.

According to the four plaintiffs, about two weeks after they were told they would have to report to a new office, RLD received a “consumer complaint” about mold in a cannabis product. But, the plaintiffs allege, an acting director of business operations declined to follow up on the issue as there were not yet any policies and procedures for such a case.

Then, according to the plaintiffs, on the same day the four employees filed their initial complaint, Vigil and Colomo visited a reported illegal cannabis grow site and determined there were more than 400 plants without an official state tracking number. A policy director initially told Vigil and Colomo to have the plants destroyed, but were quickly told to reverse course, according to the complaint.

According to the plaintiffs, the policy director told Vigil and Colomo not to destroy the plants and that Trujillo would assign an investigator to look into the alleged illegal grow.

The four employees allege that the state never investigated the cannabis producer in question and that the producer was still allowed by RLD to get a license to produce cannabis.

The complaint also alleged that RLD failed to investigate a complaint on Aug. 13 by a consumer that an edible product caused an “adverse reaction.”

The new complaint alleges that RLD bosses should have followed guidelines set out by DOH until RLD finalized its own rules and regulations in all of the alleged instances.

“Such failure to investigate violated the Cannabis Regulation Act, which required the RLD to operate under the Medical Cannabis Program’s protocols and procedures until the RLD finalized its own rules,” the complaint reads.

Further, the four employees argue that RLD violated state law by not considering the issues raised by employees.

“The RLD’s failure to investigate to determine whether a potentially dangerous product needed to be removed from retail is an act that is a substantial and specific danger to the public under [the Whistleblower Protection Act], the complaint states.

The four also allege they have been subjected to retaliation after raising their concerns.

Vigil and Peralta have allegedly been removed from handling investigations and Gonzales was allegedly “denied permission to continue in any capacity as License and Compliance Program Manager and was forced to take a different position with the State of New Mexico in order to save her 19-year-old career, which resulted in a pay cut thereof.”

The complaint also alleges that the four employees were not given desk phones, are not allowed to “talk to anyone without running it by supervisors first” and that RLD has made “false written accusations that the Plaintiffs are missing deadlines.”

As is usually the case with all state departments, RLD spokesperson Heather Brewer said the department does not comment on pending litigation, but added that safe cannabis is a priority.

“The Cannabis Control Division’s mission is to support safe, thriving adult-use and medical cannabis industries in the state,” Brewer said. “The CCD takes its work very seriously, and does not comment on pending legal action.”

There is no guarantee that the judge in the case will approve the amended complaint and RLD could still file a motion opposing it.