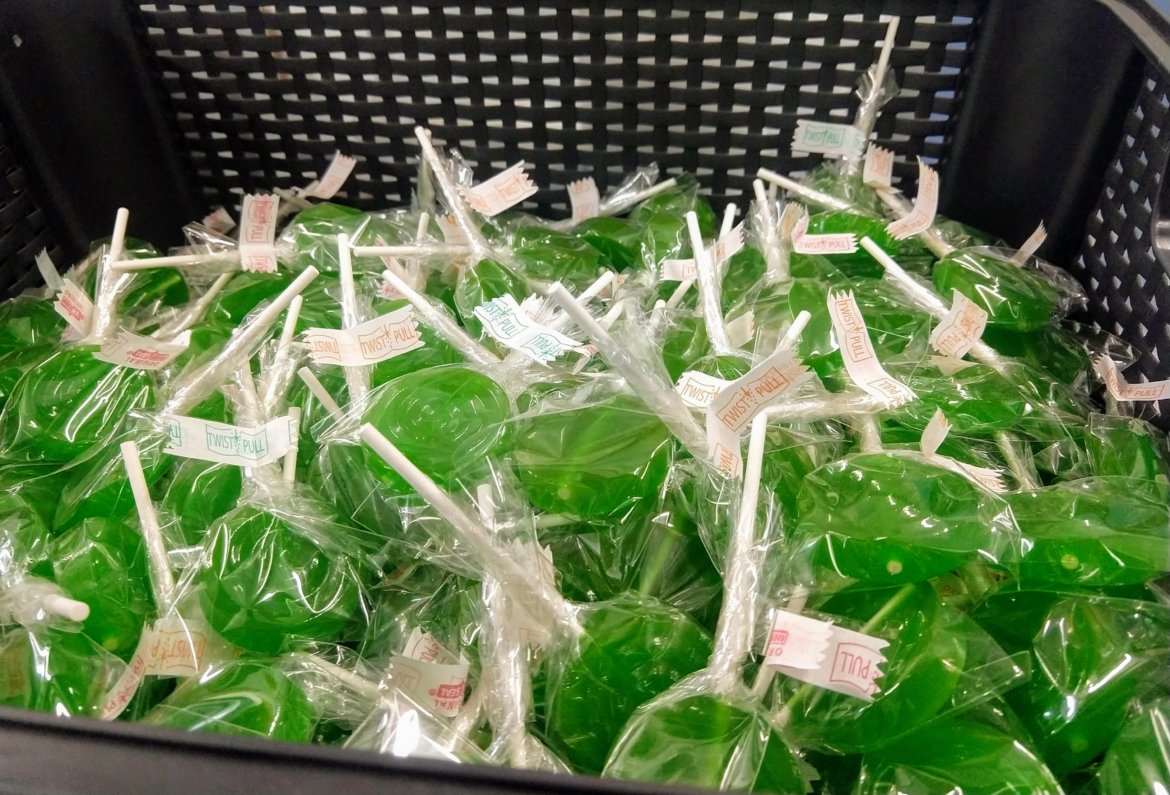 The New Mexico Regulation and Licensing Department and its Cannabis Control Division heard from the public on Thursday during a public rulemaking hearing regarding cannabis couriers, retail establishments and manufacturing facilities.

The comments during the meeting varied from proposed regulations for packaging requirements, general business practices to cannabis deliveries to both businesses and residences. Albuquerque-based cannabis attorney Katy Duhigg brought up a series of issues she said she would like to see changed and offered specific suggestions. Duhigg also serves as a New Mexico state Senator, but said she was not speaking in her capacity as a lawmaker.

Duhigg took issue with a proposed requirement that cannabis manufactures prove they have access to water rights because manufacturing doesn’t necessarily use water the same way cultivation does.

“Requiring all manufacturers to prove water rights for their application, I think, is unreasonably burdensome, because it’s just not going to be a factor for a number of them,” Duhigg said.

During the special legislative session surrounding the Cannabis Regulation Act, lawmakers added a provision that cannabis cultivation companies, which are often referred to as producers, have to show that they have legal access to water after many members of the public raised concerns about New Mexico’s scarce water supply.

Duhigg also said she was concerned with a provision that would limit cannabis retail businesses from giving away free products to anyone but medical cannabis patients.

“I think that businesses should be allowed to make the business decision to give free products if they so choose, Duhigg said. “It should be tracked and accounted for, but I don’t think there’s a compelling governmental interest in restricting who businesses can give their products away to for free.”

Duhigg also suggested the department revisit a proposed rule that would limit cannabis deliveries to residential addresses. She said it would put an “unreasonable burden” on couriers to decide what is considered a residence.

“It will reduce cannabis tourism in New Mexico, and there’s no compelling governmental interest in doing that,” Duhigg said. “Businesses can set their own policies regarding cannabis. This is an unreasonable restriction.”

Tony Martinez of cannabis business Lava Leaf Organics raised his concerns with a proposed rule that would require cannabis delivery vehicles to be equipped with an extra lock box or cage in addition to the vehicle’s standard locks. Martinez said drivers who currently deliver medical cannabis to retail locations depend on being quick and unnoticeable for security and that securing and unsecuring locks will add time to deliveries and put drivers in a vulnerable spot.

“I would like it to be recognized how dangerous it can be if we have to fiddle with a second set of locks that are inside of the trunk, back of the vehicle, etc.,” Martinez said. “What seems like it’s creating extra security is actually just creating extra risk.”

In addition to the public comments made during the hearing, a handful of people submitted their comments online.

Among the list of Ultra Health’s concerns, was one about requirements for what is known in the industry as closed loop extractions. A common process for manufacturing cannabis extracts is to use a volatile solvent like butane to strip elements from cannabis plant material. A closed loop extraction process includes a separate and sealed chamber where solvents can be eliminated from the cannabis concentrate.

Caffrey wrote that a requirement that manufacturers use a “commercially manufactured” closed loop system is ambiguous.

Maggie’s Farm, a Colorado cannabis company, suggested a number of changes including one to allow drive through dispensaries. There is currently at least one medical cannabis dispensary in New Mexico with a drive through, but New Mexico did away with drive through liquor stores years ago in order to curb intoxicated driving.

One person who submitted their comments online said RLD should change their proposed requirements to allow concentrates to have more than 30 percent THC by weight.

Melinda Pineda, a policy manager for the state’s Human Services Division, submitted a comment online suggesting that cannabis business licenses be revoked if the proprietor violates a child support order.

“It is the position of the Human Services Department Child Support Enforcement Division that the Cannabis Regulation Act does not conflict with the Parental Responsibility Act, and it is expected that the Regulation and Licensing Department will deny or suspend cannabis establishment licenses and producer licenses for persons who are not in compliance with child support orders and/or proceedings,” Pineda wrote.

A common sentiment during the beginning of the hearing was that the department could have done a better job with the technology that allows virtual public comment.

The hearing was held virtually out of caution for COVID-19, but for roughly the first hour of the meeting, all but two people had difficulty getting through the meeting application.

While Wendy Robbins, a producer for the The Marijuana Show, provideddid have substantive comments on the proposed rules and regulations, by the time she was able to get through, she also had some pointed comments about RLD using WebEx instead of the now popular Zoom for the hearing.

“I’d like to be on the record that you change from WebEx, which was popular back in the ‘70s or ‘80s, to Zoom, where even my grandma could get on,” Robbins said.

“It’s pretty sad that we all are invested in this,” Mendez said. “I’m really disappointed that you guys had so much time, and we can’t get an ‘unmuted’ button.”

Another commenter, Miguel De Santigo, said he needed to be reminded what the meeting was about since there was such a delay in getting people on the record.

“I don’t remember what exactly we’re supposed to be making public comment on because of everything that we’ve been trying to figure out,” De Santiago said.

But after the technical difficulties, comments were more focused on the proposed rules themselves.

RLD and the Cannabis Control Division could make changes based on the submitted comments, but are not required to do so.

Assuming any changes RLD and the Cannabis Control Division decide to make are in line with the original goal of the proposed rules, the department will not need to hold an additional hearing before promulgating them.

Once the rules are finalized and RLD Superintendent Linda Trujillo approves them, they will go into effect and the state can start accepting licenses for manufacturers, couriers and retail locations.

View all rules and regulations articles →