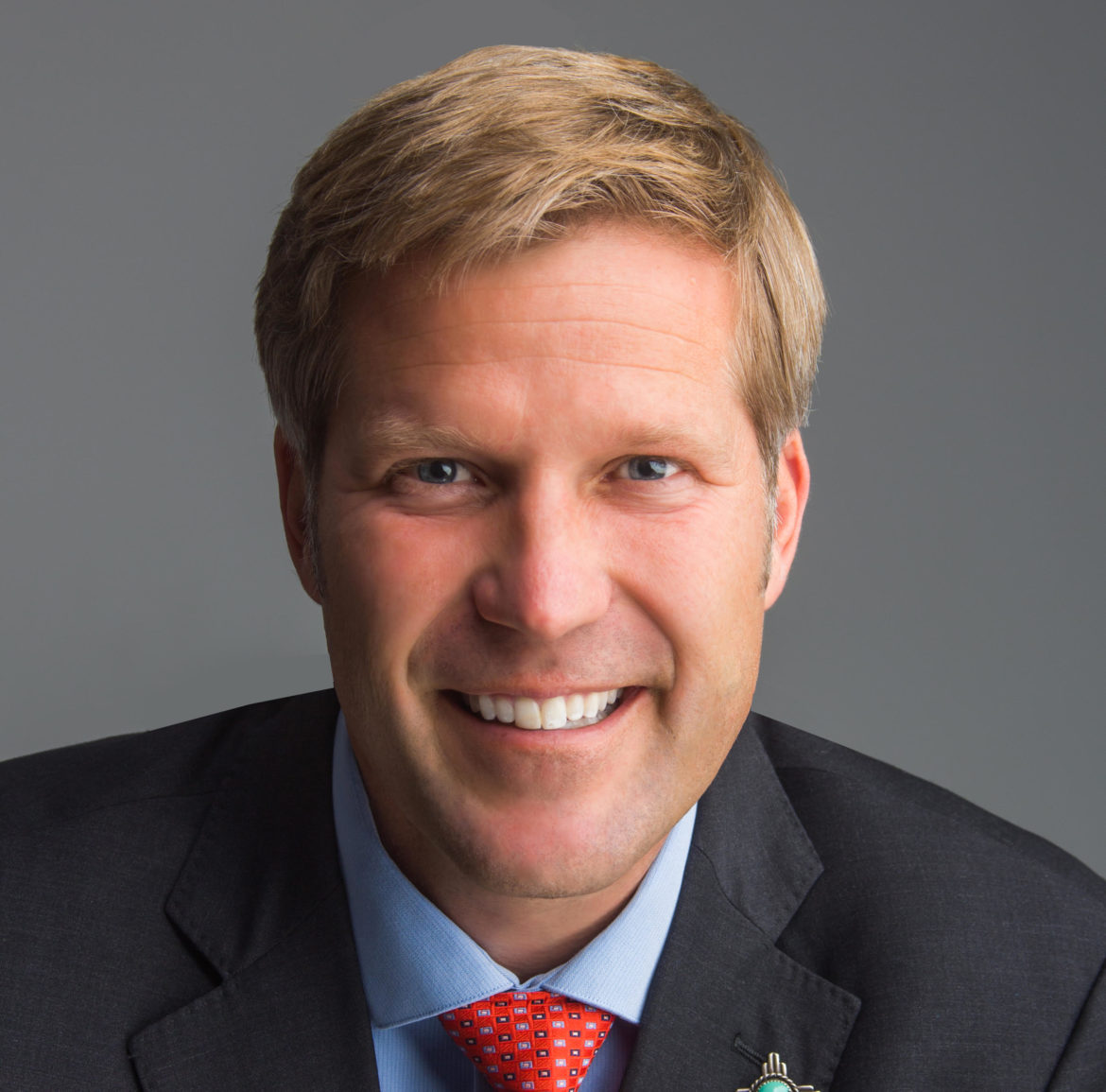 A record number of voters cast ballots in Albuquerque, and chose to reelect Tim Keller as mayor for a second term. Keller won in a three-way race with over 55 percent of the vote with 71 or 72 vote centers reporting.

If no candidate had reached 50 percent, there would have been a runoff election between the top two candidates.

Keller said in his victory speech that the results showed voters cared about “leadership in tough times.”

“There is no doubt, these are some of the toughest times Albuquerque has been through,” Keller said. “Four years ago, you trusted me to move our city in the right direction, and now, I’m asking you to trust me to see that vision through. We may not always agree, but today we affirmed our mutual commitment that I will push us forward and lift up our city for future generations.”

Keller received 55.82 percent of the vote with 72 of 72 vote centers reporting, while Gonzales received 25.56 percent and Aragon received 18.38 percent.

While the municipal races are nonpartisan, political parties and others often take part. Gonzales’ campaign was run by Republican political strategists, and Aragon touted that he was the only Republican in the race.

In City Council Districts 7 and 9, no candidate received over 50 percent and so there will be runoffs. In District 7, Tammy Fiebelkorn will be in the runoff, while Emilie Marie de Angelis lead Travis Kellerman by 48 votes for the second spot in the runoff.

In District 9, Renee Grout will face Robert Grilley, Jr. in a runoff election.

Under ranked choice voting, voters can rank all the candidates on the ballot. If a candidate gets 50 percent of first choices, that candidate wins.

In another high profile vote, Albuquerque voters handily rejected a proposed gross receipts tax bond that would have provided $50 million for the construction of a soccer stadium to house New Mexico United. The professional soccer team, which plays in the second-division USL Championship, would have operated the facility similar to the way the Albuquerque Isotopes operate the city-owned Rio Grande Credit Union Field at Isotopes Park.

United had spent hundreds of thousands of dollars to push for the stadium vote and said they could commit $10 million up front and more than $20 million over the life of the stadium to help pay for the project.

The Stop the Stadium group welcomed the voters’ decision.

“The stadium bond was a clear attempt aimed at replacing working class Albuquerque residents with more affluent people, all in the interest of profit,” a spokesperson for the group said. “Tonight Albuquerque voted against gentrification. By voting against the pro-corporate stadium development project, the people of Albuquerque also made it clear they want public resources used on other community and social priorities, specifically responding more effectively to the severe housing crisis in this city, including housing all (not just some) of those experiencing homeless.”

NM United For All, the political arm pushing for the stadium, also responded.

“Our campaign would like to thank the voters for learning about this issue, getting involved, and participating in the democratic process,” Carrie Robin Brunder said in a statement. “We are proud of the campaign we ran, our volunteers who talked to thousands of voters, and to all of our supporters who worked hard on this campaign.”

The team said it would “not be actively pursuing the proposed sites, including South Broadway and Barelas” but would continue to pursue a multi-use facility.

“In considering a publicly owned, multi-use stadium for affordable fun for Albuquerque families, we felt it was important to let voters choose if they supported bonding, that would not increase taxes,” Keller said. “Tonight, we respect the voters’ decision not to do so.”

Turnout was very high for a municipal election, albeit still lower than federal general elections, and it was the first Albuquerque election with more than 100,000 voters. Over 118,000 voters cast ballots in the mayoral election.

The previous high voter turnout for an Albuquerque election was in 2001 when 99,340 voters cast ballots.

Correction: This story said that Louie Sanchez previously ran for Senate and that he is a Republican. He is a Democrat and did not run for Senate.