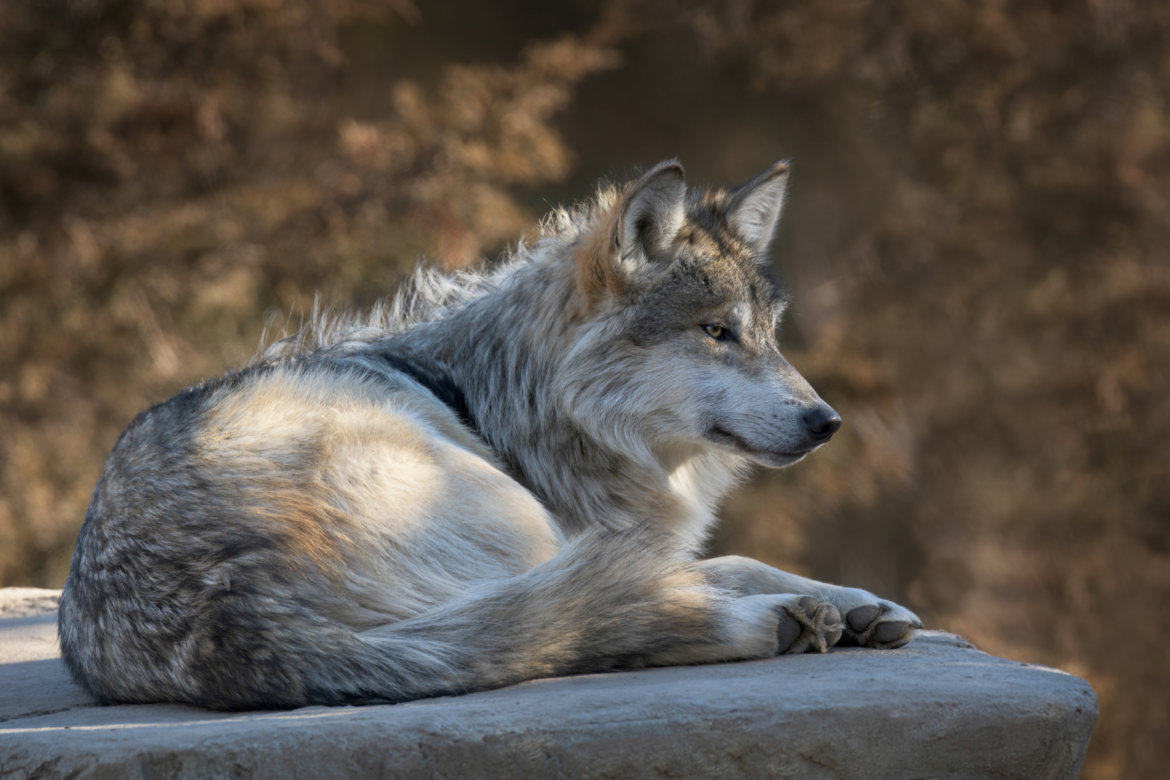 Last year, advocates for the Mexican gray wolf cheered when a judge ruled the problem of poaching was not adequately addressed in a management plan by the U.S. Fish and Wildlife Service. Those same groups now want the agency to address sustainability goals.

Mary Katherine Ray, wildlife chair for the Sierra Club Rio Grande Chapter, said there is currently only one population of 186 Mexican gray wolves or “lobos” living in areas of New Mexico and Arizona.

“Currently they’re listed as being non-essential, which means that the Service believes the wolf population — if it were to completely disappear — that’s the definition in the Endangered Species Act — that it could be replaced,” Ray explained.

The U.S. Fish and Wildlife Service has designated Interstate 40 as the northern limit of the Mexican Wolf Recovery Area, meaning wolves can be removed or killed if they travel beyond the boundary.

A written comment period for the management plan ends Jan. 27, with public comment accepted tonight via an online webinar.

Ray pointed out while wolves are predators known to occasionally kill livestock, they became endangered because of federally sanctioned hunting, trapping and poisoning. She finds the hatred of wolves perplexing.

Ray noted science suggests a larger number of wolves is needed to sustain the population and maintain healthy ecosystems, because wolves keep deer and elk populations in check, which can benefit many other plant and animal species.

Republican-backed laws in Western states have made it much easier to kill wolves, prompting the Biden administration to launch a year-long biological review, noting they may be in peril after decades of restoration.